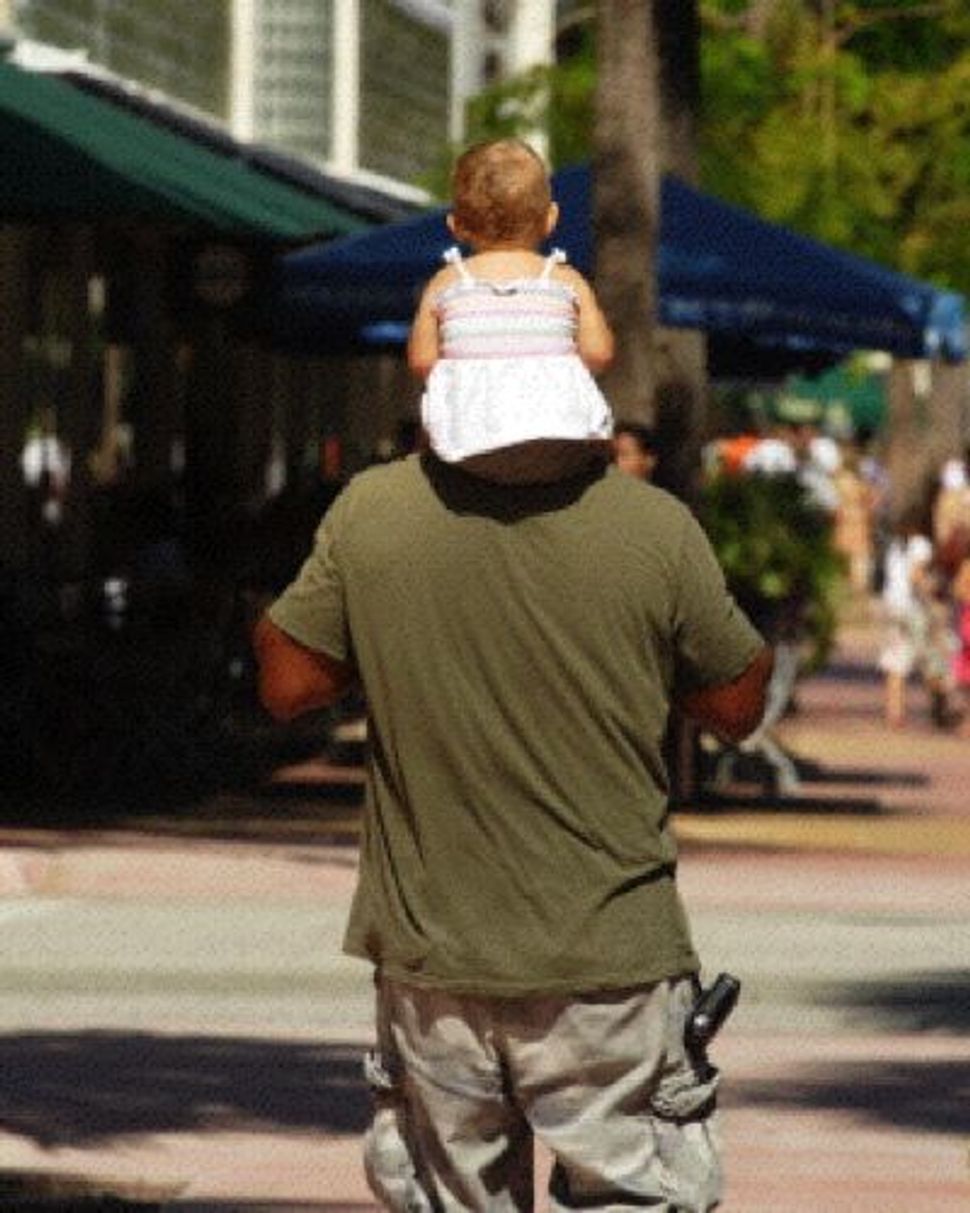 I’m in Israel for a month reporting on a number of different stories, including a magazine piece about the growing number of Israeli gay couples who are having children with the help of gestational surrogates and egg donors in foreign countries.

Although there is no law explicitly banning the use of surrogacy in Israel by gay couples, the country’s 1996 surrogacy law states that only married heterosexual couples may seek to have children by surrogacy in Israel. (Lesbians are not affected by the law since they can conceive children through artificial insemination.) It turns out that not only are gays excluded, but also many other couples by virtue of strict interpretations of the law by the Attorney General and Israel’s surrogacy approval committee overseeing applications and protocols. Among the very strict limitations has been the practice of almost always giving preferential treatment to applications from childless couples.

But now Israel’s High Court of Justice has ruled that a couple’s already having several children is not sufficient reason to reject their application for surrogacy. The decision was handed down in relation to a case brought by a woman who had to undergo a hysterectomy at the age of 30, following the birth of her third child. The woman, now 38, and her husband, who are religious Jews, wanted to have a fourth child by a surrogate, but their application was turned down on the basis of their already having three child

There have reportedly been only three requests (including this one) by couples with three children seeking to have a fourth by surrogacy, so the Court believed it would be unlikely that the surrogacy committee would be swamped with requests from parents seeking to further enlarge their families through surrogacy. More importantly, the Court determined that the Attorney General’s original directives to the surrogacy approval committee deeming two children as the fulfillment of the right to parenthood to be unsupported by the 1996 surrogacy law itself, which itself makes no mention of family size.

It is not yet clear if the High Court’s decision will impact the ability of gay couples to hire surrogates in Israel. To date, many choose the U.S. and Canada for the high quality of surrogacy agencies and obstetrical care there, but the price tag can reach as high as $200,000. Although there are out-of-pocket costs in Israel, they are considerably lower.

The new court decision speaks to parenthood as a fundamental right, and to the right of a person to determine for him or herself how many children he or she wants to have. In this case, it is through adding a child to a family through surrogacy or other reproductive technologies, but in others it could be about ending a pregnancy through abortion.

Israeli gay couples are willing to undertake exorbitant costs in order to realize their fundamental right to parenthood.

Is it fair to allow a heterosexual couple with three children to engage an Israeli surrogate to bring into the world a fourth child, when a gay couple there cannot even engage one to have a first baby? When it comes to Israel’s surrogacy law, as is the case in many areas where the law and bioethics intersect, it seems that civil rights, social values and human empathy are not evolving as quickly as reproductive technology.