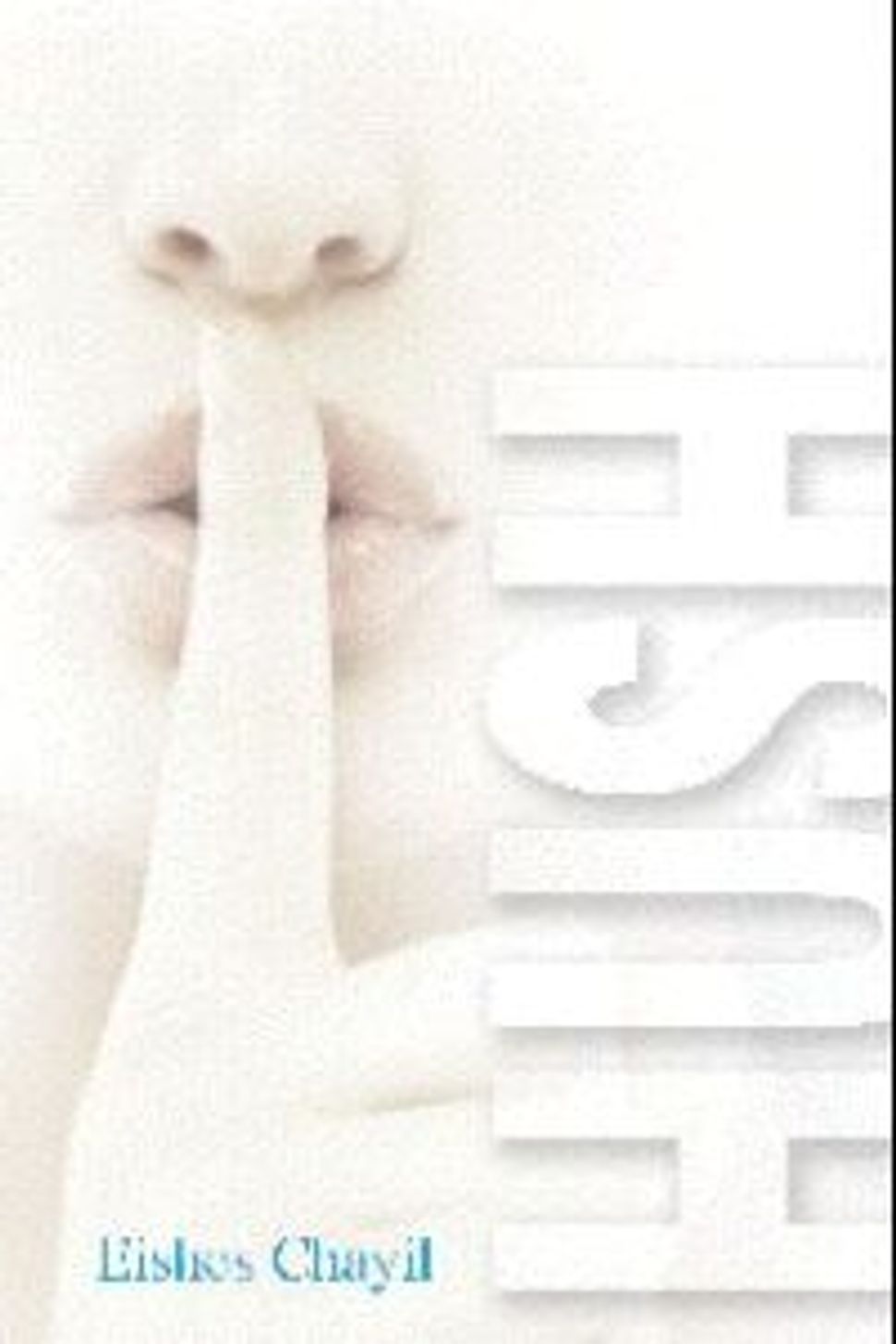 The Cover of ?Hush?

The author of the hit young adult novel “Hush,” has revealed her identity in this essay in the Huffington Post.

The writer, who went by the pen name “Eishes Chayil” (or Woman of Valor), told the world that her real name is Judy Brown.

Ten months after publishing her debut novel, and several months after she began getting death threats through her book publisher for writing in the voice of a victim of sexual abuse, she is making her name public because she has been moved by the murder of Leiby Kletzky and wants to do what she can to change the Hasidic community’s secrecy and denial about the existence of pedophiles and other victimizers.

Six months after my book, “Hush,” came out, my publisher and I began receiving threats in the mail intended to intimidate us for daring to expose these unspeakable truths about my beloved community. The message was clear: I had violated the rule that said victims must protect the community from their own crimes. Now, I would pay.

For too long we have tiptoed around our flaws with fear and caution, pushing them into the shadows in hopes they will disappear. For too long, victims have been made to be the villains, and abuse was called loshon harah, evil talk. For too long, we have refused to honestly discuss the horrific possibilities, and in doing so allowed our children to fall victim to them. And for too long, I have allowed my own fear to make me part of a wall of silence – guilty for what I had seen, guilty for what I had written.

“I refuse to continue to allow that fear to force me into hiding over a book that should have been written long ago. I no longer want to be known only as Eishes Chayil when my name is Judy Brown. I must find the courage to stand with the victims who carry the burden of our silence for the rest of their lives.”