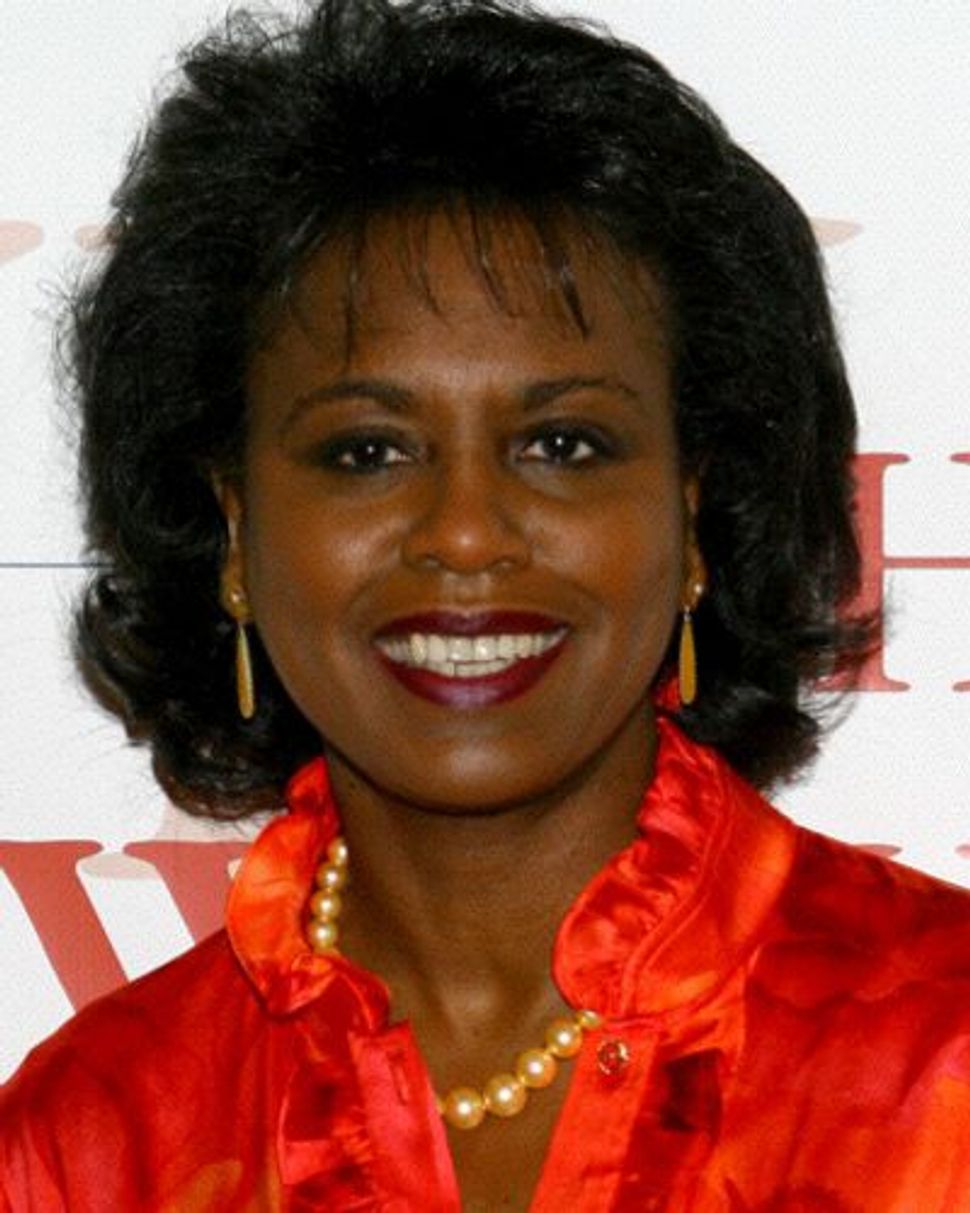 The legacy of Anita Hill?s testimony will be the focus of an October conference. Image by Getty Images

Hill testified that when Thomas was her boss at the U.S. Equal Employment Opportunity Commission, he repeatedly made graphic sexual comments to her. Thomas denied it, saying Hill’s allegations amounted to no more than “a high-tech lynching for uppity blacks.”

Her detailed testimony failed to derail Thomas’ nomination, of course, and while Hill was vilified by conservatives, Thomas was confirmed. She came to represent a paradigm of injustice and powerlessness in the face of sexual harassment. He continues to be a controversial figure. In February, the New York Times reported that he had gone far longer than any other justice, at that point five years, without asking a single question of any attorney presenting a case to the Supreme Court. Last year his wife, Ginni Thomas, left a message on Hill’s voicemail asking her to apologize to her husband for the Senate testimony. Thomas has also attracted criticism for his ethically questionable relationship with a funder of conservative causes.

Now two Jewish women, Letty Cottin Pogrebin and Kathleen Peratis, have organized a conference honoring Hill and the 20th anniversary of her testimony.

The Sisterhood spoke with Pogrebin about the conference:

The Sisterhood: What are your goals?

Pogrebin: Our goal is to ignite a kind of fresh energy in the movement for social justice, with a focus on sexual harassment. Our goals are to educate, excite and organize. Don’t agonize, organize.

Where’s that slogan from?

Tachlis (concretely) what do you hope will come out of it?

I wouldn’t be working this hard if there wasn’t a tachlitic goal. Part of it is to make sure that Anita Hill isn’t forgotten. She’s part of herstory, and yet when you ask young people who she is, they don’t know. I’m very dedicated to establishing our heroes once and for all so they don’t get forgotten. We want to honor her.

We also really think there is a new generation, especially of young women but also men who are liberating themselves one at a time. They take on one issue at a time. There isn’t a sense of solidarity or collective action. To me, that’s like the slaves being liberated one plantation at a time.

I’d like to see a movement forward come out of the conference, where people want to act in concert to deal with remaining issues of power discrepancies in the workplace and how they play out in women’s lives. I grew up in a time when we had to beg for one privilege, one job, at a time one woman at a time… Some women are still feeling intimidated by sexual harassment, that they have to choose between putting out or losing their job.

Women are still afraid to act collectively because they’re afraid they’ll be seen as troublemakers. But somehow when you get 2,000 women and some good men in a room, a whole different dynamic happens.

Is it relevant that you and Kathleen are both Jewish?

It’s very relevant. The women’s movement was predominated in the early days by a disproportionate number of Jewish women. It’s because when you’re Jewish you have been inculcated with a commitment to justice. Anybody who goes to a [Passover] seder is reminded of our purpose as a people. That purpose is to imitate God and intervene in history to alleviate injustice.

What would be different if the Anita Hill testimony was happening today? Or perhaps it wouldn’t be different, given the recent Surpeme Court decision stopping the class-action lawsuit against Walmart for employment discrimination against women.

I really don’t know what might be different today. Every time I think things have changed, I’m stunned by how they haven’t.