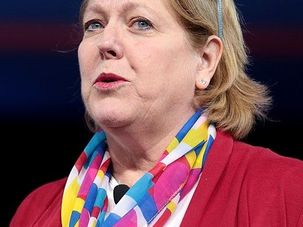 Soros has become the leading avatar of right-wing conspiracy theories that veer into anti-Semitism. 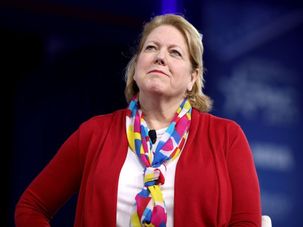 The notion that Jews may have prevented the Holocaust had they been armed, popular in some pro-gun circles, has been debunked by historians. 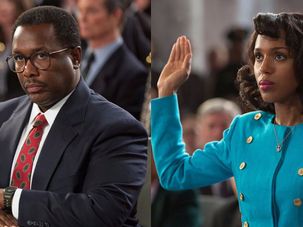 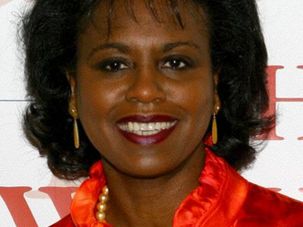 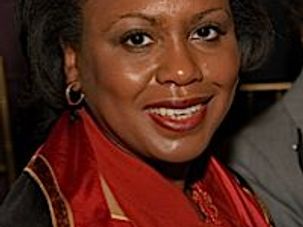 Why I Believe Anita Hill — Now More Than Ever

Like Hinda Mandell, I experienced the Anita Hill-Clarence Thomas hearings at a formative moment of my childhood. The entire spectacle of the trial made a really strong impression on me and the ensuing “Year of the Woman” helped turn me into a budding self-identified feminist — walking around my Jewish day school with Barbara Boxer and Diane Feinstein buttons affixed to my shirt, and a neon pink “Choice” hat atop my head.

In Latest Chapter of Clarence Thomas Scandal, It's She Said-She Said