Wigging Out Over the Sheitel Business 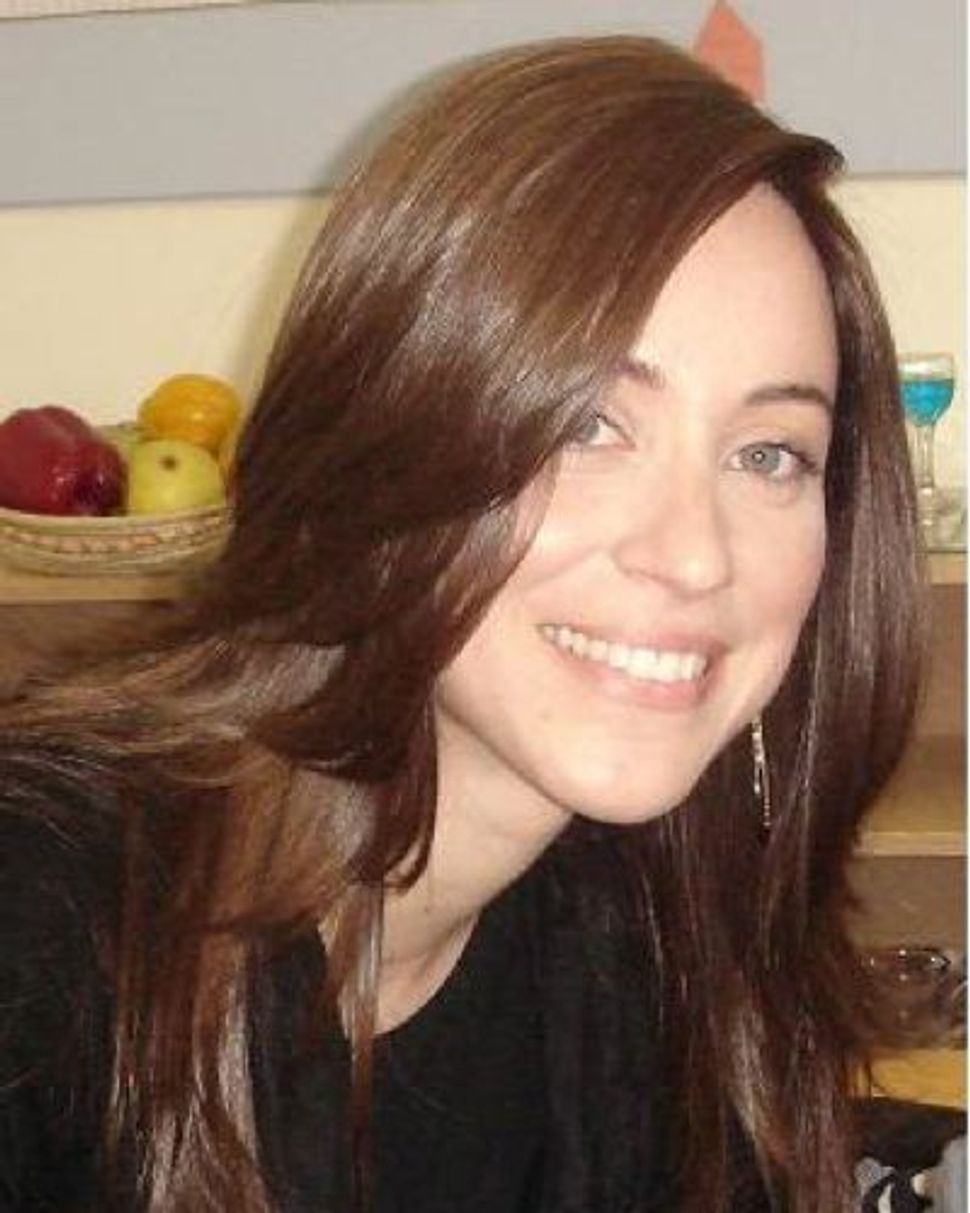 On Rosh Hashanah, Jewish liturgy tells us that we can avert the evil decree in the coming year through tefillah, teshuvah u’tzedakah (prayer, repentance and charity). However, after reading a recent article in the New York Post, I was left to wonder how some Orthodox women have any money left for tzedakah after they spend up to $1,600 a pop to have their wigs cut and styled.

The story, “Wigging Out,” is an account of how several of New York’s biggest name hair stylists are increasingly catering to sheitel-wearers.

I have never completely understood the whole business of married Jewish women wearing wigs to cover their natural hair, especially when the wigs far more attractive than one’s own hair. And now I understand it even less, as I am learning how expensive the whole business is. And it is indeed a business.

To find out more about why sheitels and their upkeep cost so much, I turned to a Canadian high-end wigmaker I met recently. Isadore Sternhill started her Toronto-based company, FeatherLite Hair Systems, about five years ago after, “the first time I bought a wig, it turned into matted, tangled dreadlocks as soon as I washed it.” Upon realizing that she had just blown $2,700 on an un-wearable sheitel, Sternhill pulled it apart herself to see what the problem was. She determined that while the wig’s construction was good, its hair quality was bad.

Sternhill learned everything she could about wigs and started FeatherLite, which makes well-constructed wigs only out of “virgin” hair. Virgin hair is untouched and undamaged by the chemical processes usually used to dye and unify the texture of hair.

Sternhill buys hair from all over the world. “Believe me, when people refer [like in the Post article] to European hair wigs, the hair is almost never really from Europe. It’s not like some Italian woman is walking around with a shorter ponytail, having given hair for your wig.”

Sternhill deals with different virgin hair collectors in obscure corners of the earth via the Internet. She painstakingly combines strands from different ponytails (it usually takes about seven to make a single wig) to create specific colors and shades. Sternhill then sends the hair to a factory in China to construct the wigs.

FeatherLite does both wholesale and retail business, making and selling “a few hundred” wigs and hair pieces a year. Most of her clients are from the U.S., the U.K. and France, and only half are Jewish women seeking natural-looking sheitels. Other clients have lost their hair to cancer treatment or alopecia.

Her wigs cost from $1,250 to $4,500 depending on length and how customized they are. Harder-to-get hair colors and textures, “Like carrot-red curly hair, which a lot of women seem to want these days” cost a buyer more.

When I told her that I can’t understand how wearing a beautiful wig that makes you even more physically attractive than your own hair fits with the notion of sexual tznius (modesty), she used an analogy. She likened a Jewish woman to the Torah and holy ark in a synagogue. “The Torah is adorned in beauty. When you see it, you are in awe of it, but you don’t want to steal it. It’s the same with a woman wearing a beautiful sheitel.” As for the possibility that a man could be turned on by such lovely hair, she said, “You can take any ideal and pervert it.”

Sternhill recommends that a woman own three wigs or hairpieces (like a band fall). She takes issue, however, with the extravagant amounts of money the women in the Post article pay for upkeep, cutting and styling of their wigs. She says that women can have their wigs taken care of by her or others she recommends for $45 per wash and set. She only guarantees her wigs if a client uses a recommended *sheitel macher * who knows how to deal with virgin hair wigs.

This peek into the world of sheitel making and wearing was edifying, but I am still left thinking about something Sternhill said.

Sternhill understands women’s wanting to “look natural, to look like themselves, like they have hair” because it was extremely hard for her to cover her own hair when she got married.

So then why spend tens of thousands of dollars to wear someone else’s hair?

How about being grateful for your good health and covering your hair with a modest hat or scarf and giving that money to tzedakah, for cancer or alopecia research, for instance.

Wigging Out Over the Sheitel Business