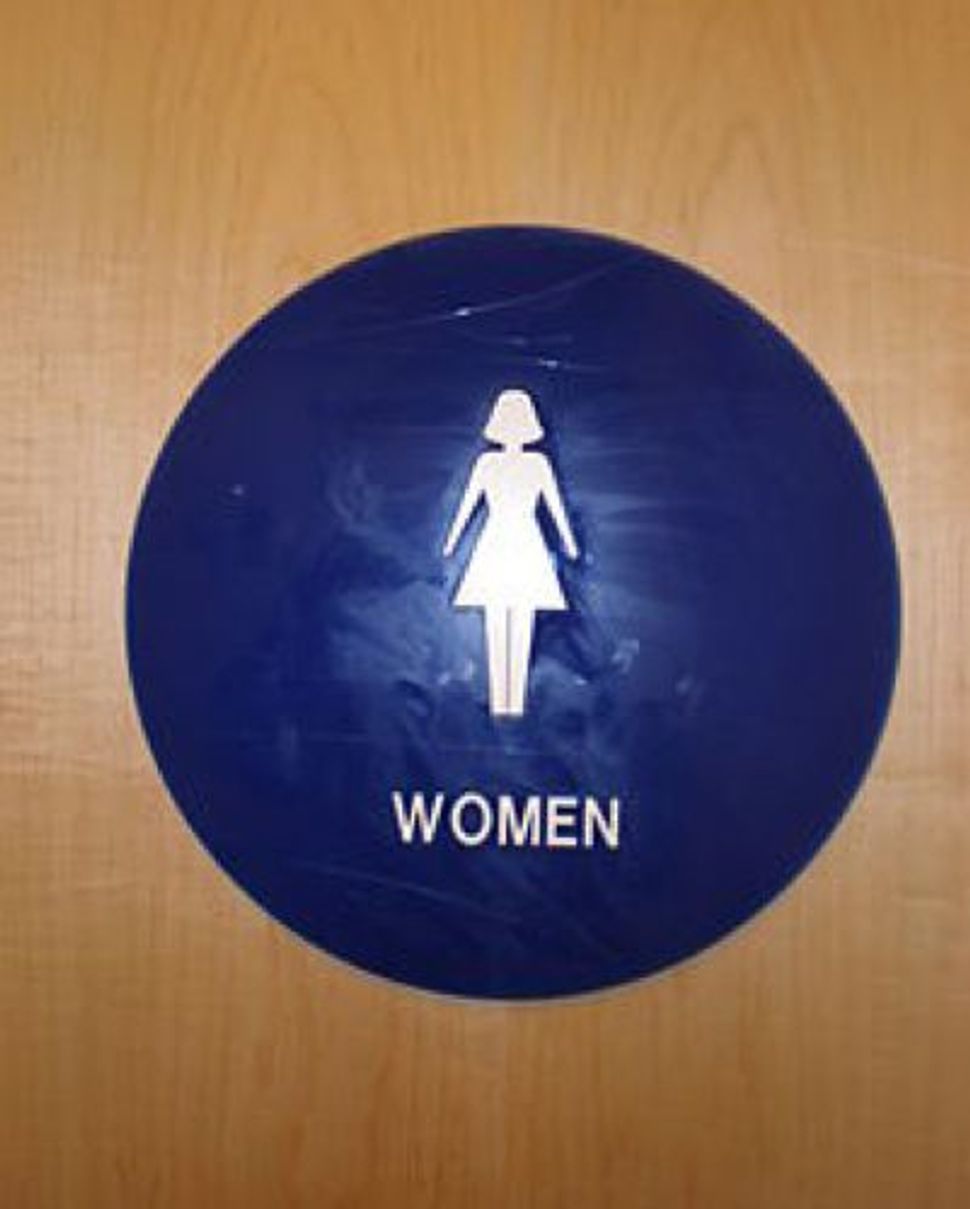 The World Economic Forum (WEF) did a similar ranking last year in which they determined which countries had the highest level of equality between men and women. While the two lists largely overlap there are some interesting discrepancies.

Both rankings take similar factors into account. The WEF looked at economic participation and opportunity, educational attainment, health and survival, and political empowerment. Newsweek looked at “treatment under the law, workforce participation, political power, and access to education and health care.” They also said they took the World Economic Forum rankings into consideration when making their own.

Without doing a study of my own, it is hard to account for these discrepancies, most notably France’s rise 34 spots on the Newsweek ranking. (The WEF explains France’s low score as a result of a shrinking presence of women in politics and an under-representation of women in managerial positions in the private sector.)

What these differences do reveal is just how hard it is to measure gender equality on such a broad scale. This involves determining, for example, how much weight should be given to a woman in a high office when there is little government support for reproductive healthcare, or the value of a high rate of female participation in the workforce when it is accompanied by a high rate of sexual harassment.

In her Newsweek piece accompanying the rankings Jess Ellison touches upon the difficulty of ascertaining the progress of women and the narrowing of the gender gap. She uses Canada as an example, pointing out that even though it ranked third overall, it ranked 26th in political power

Of course, no index can account for everything. Declaring that one country is better than another in the way that it treats more than half its citizens means relying on broad strokes and generalities. (The experience of a domestic servant can hardly be compared with that of an executive with an M.B.A., even if their citizenship is the same.) Some things simply can’t be measured. (Is child care better or worse when provided by grandparents, or subsidized and mandated by government?) And cross-cultural comparisons can’t account for differences of opinion. (Who’s more oppressed: the girl in the miniskirt or the one in the hijab?)

Personally, I don’t find either of the overall rankings nearly as helpful or illuminating as the specific rankings in areas like health, politics, and economics which allow us to see, for example, where the U.S. is doing well, according to Newsweek – in education and health – and where we are falling behind – in politics and economics.

These specific rankings illustrate how lopsided gender equality can be on a national scale, and suggest that the fight for equality needs to be continuously fine-tuned to account for a country’s or region’s strengths and weaknesses.