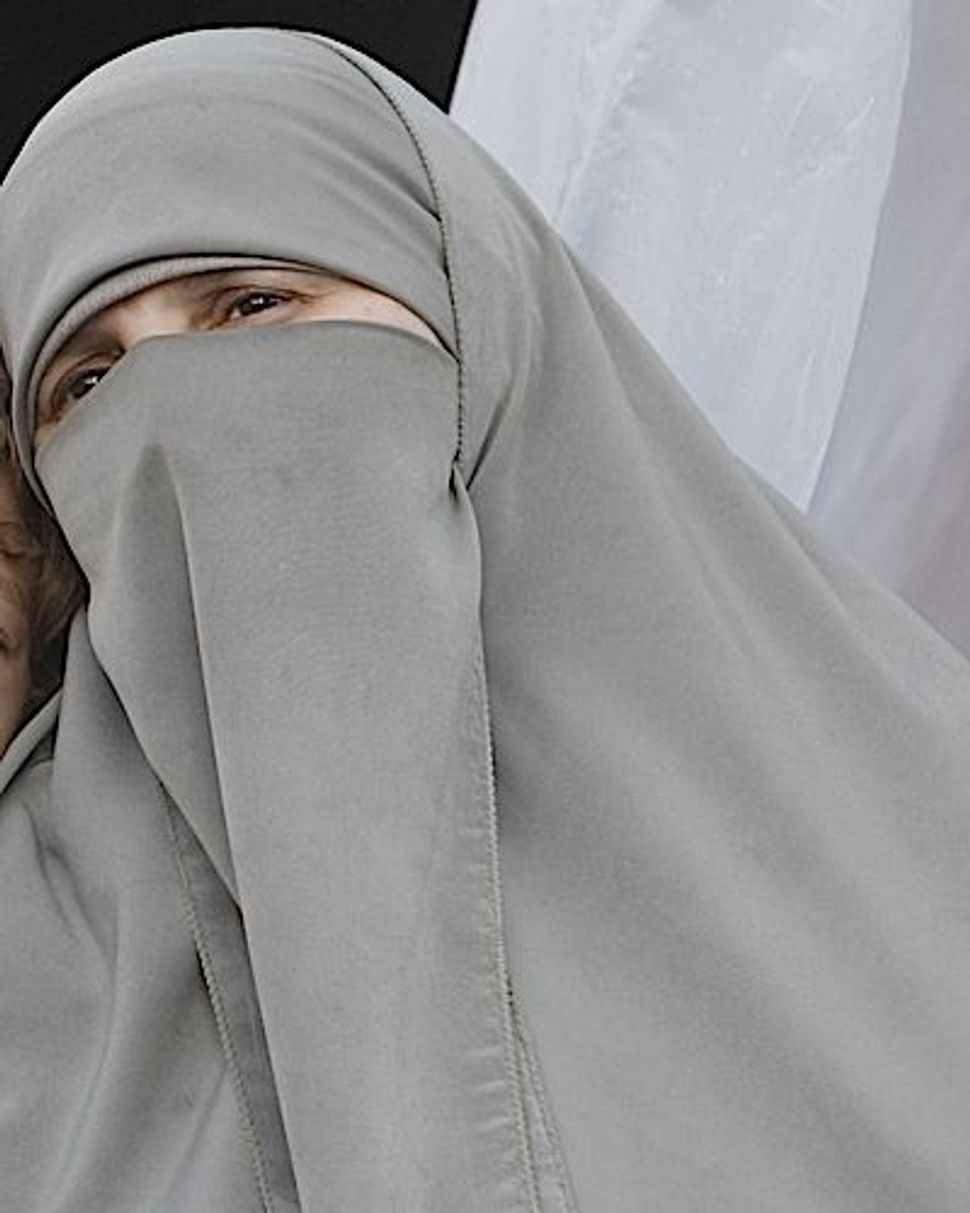 There’s a new female heroine in the Arab world. A brave 25-year-old Egyptian marketing manager named Samira Ibrahim is suing the Egyptian military for the trauma she experienced during their so-called ‘virginity tests’ she suffered while being held in a military detainment center.

Ibrahim was part of the group of 17 women arrested in Tahrir Square on March 9 when they were demonstrating at the height of protests against the Mubarak regime shortly after Hosni Mubarak stepped down.

While in custody, the women were beaten, strip-searched and given electric shocks, and violated sexually, while being told that those who were not found to be virgins would face prostitution charges. The women’s mistreatment at the hands of the military officers was documented by Amnesty International. The women were released five days later and some of them received one-year suspended prison sentences.

At first, the military vehemently and repeatedly denied the “virginity examinations” story, but three months later a general essentially admitted they were true when he defended the actions in an interview with CNN, saying that “We didn’t want them to say we had sexually assaulted or raped them, so we wanted to prove that they weren’t virgins in the first place” and that it turned out that “none of them” were virgins.

With the military — officially the Supreme Council of the Armed Forces — still running the show in Egypt as the road to reform moves forward a snail’s pace, it takes a heck of a lot of courage to publicly challenge brutal behavior by the army, let alone go public with the intimate details that Ibrahim has shared with the press, as she did in this interview with the Global Post:

“In the virginity test case, I was forced to take off my clothes in front of military officials,” says Samira, whose lip gloss matches her bold pink headscarf, a tradition of modesty for women in the conservative southern Egyptian region, where she was born and raised and still lives with her parents.

“Secondly, the person that conducted the test was an officer, not a doctor. He had his hand stuck in me for about five minutes. He made me lose my virginity. Every time I think of this, I don’t know what to tell you, I feel awful. I don’t know how to describe it to you, ” she adds. “I know that to violate a woman in that way was considered rape,” she says. “I felt like I had been raped.”

According to the article, Ibrahim has paid a high price for taking part in the demonstrations. She was charged with assaulting authorities and illegally demonstrating and received a one-year suspended sentence.

She is determined to hold the military accountable for what happened to her — even though her parents, though supportive, are skeptical that she will receive justice and even her own attorneys doubt her odds for success. Of all of the women involved in the incident, she is the only one with the fortitude to face the court, even though some of the others are openly supporting her.

If she finds any measure of justice, hopefully it will help heal the trauma for them all.