Katie Roiphe Gets (Part of) it Right 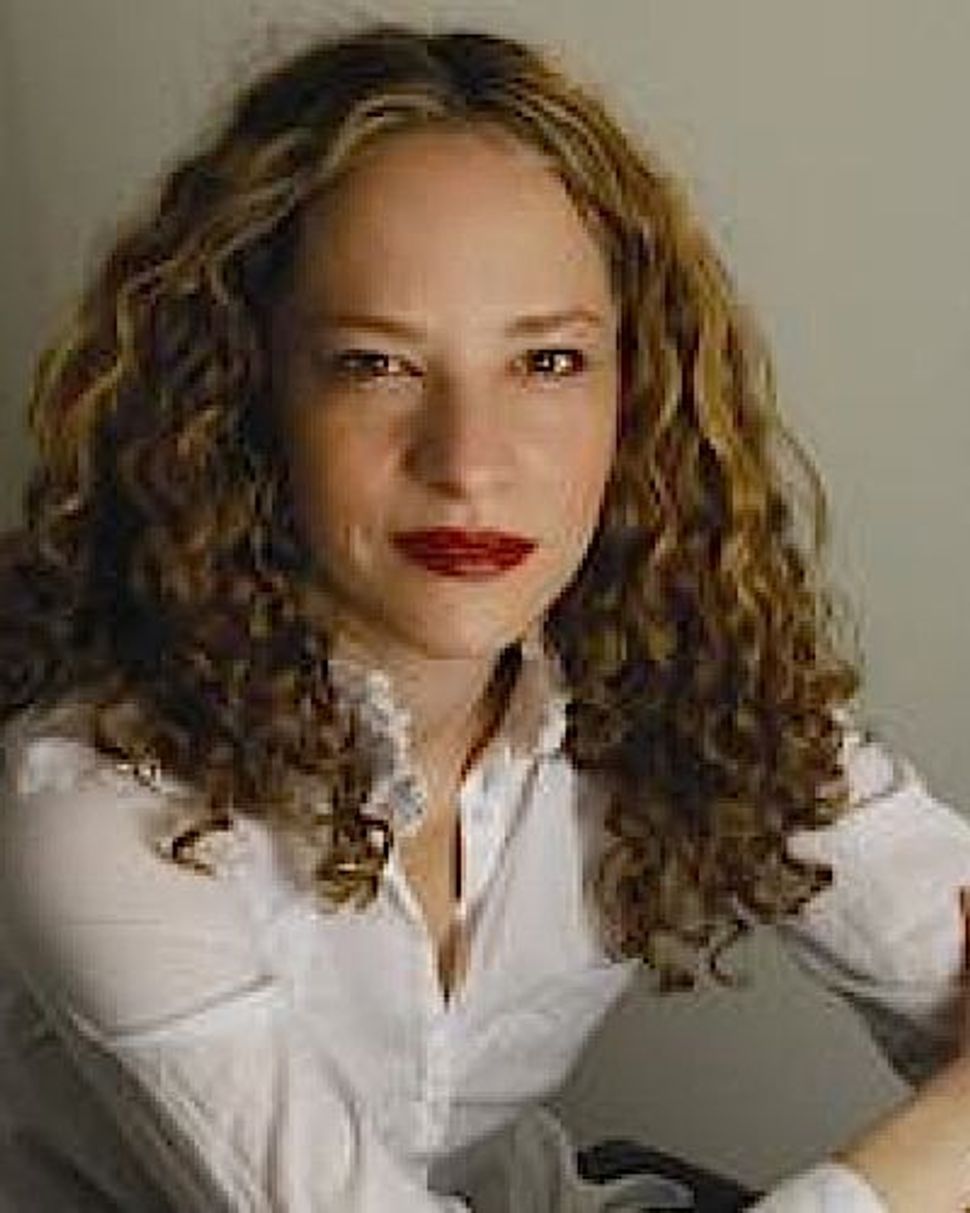 Katie Roiphe’s call in the New York Times for more tolerance for risqué behavior and dirty jokes at work inspired a pretty unanimous dismissal in the feminist blogosphere. (DoubleX, Jezebel, Pandagon, Feminisiting, and here on the Sisterhood.)

In her piece, Roiphe declares that our limited tolerance for the capacious concept of sexual harassment, which could refer to anything from demanding sex for a job to commenting on someone’s dress, might turn our workplaces to drab, cautious environments.

I agree that Roiphe went too far. That said, I am still going to go against the tide here and admit not only that her piece made me think, but also that she made a few good points.

Do I think sexual harassment is a bad thing? Yes. Of course. But just because I categorically disapprove of sexual harassment doesn’t mean that I shouldn’t, every once in awhile, consider how its boundaries are determined and what effects my definition of it might have on the world around me.

I am speaking for no one but myself here when I say that I have been flirted with in a professional setting before and it did make things more fun. I am not saying that to make light of the very real trauma that victims of more serious sexual harassment experience, nor am I implying that everyone should be as tolerant/indulgent of flirting as I am. All I am saying is that flirting in a professional setting isn’t always the end all.

I know this isn’t exactly what Roiphe was saying in her piece, and that she goes much, much further, but the point is that she provoked me to re-visit a topic I thought I had all figured out.

This recent back-and forth between Roiphe and bloggers is kind of how it always goes with her, she makes a wildly provocative point about feminist issues — be it date-rape, lust for the allegedly lustier pre-feminist times, or, now sexual harassment — and then feminists issue a resounding “j’accuse” or, technically, “nous accusons,” in return.

The problem is that the rebuttal arguments are usually just a re-hashing of previously stated ideas — ideas that I largely stand by and endorse in these very pages — and serve only to further solidify the enclosing walls of the feminist blogosphere echo-chamber.

Are Roiphe’s ideas really just getting us so roiled up because of their sheer foolishness? Or is there something in there that we find a little true, or, well, seductive, but we are too sheepish or dogmatic or pedantic to admit so? I believe that for some it is the former, but I suspect that for others there is some of the latter in there.

The thread in Roiphe’s work that others likely find threatening, demeaning, or straight-up wrong but I am somewhat intrigued by is her critique of the women’s movement for focusing on feminine weakness or frailty. Again, by no means endorsing all the points she makes to this end, but I do think she brings to light a tendency of feminists that we would all benefit from reflecting upon.

Yes, women were long victims of the patriarchy, and were systemically subjugated by men. Yes, this still happens. And yes, this is a bad thing. But this doesn’t mean that every office flirtation, or fashion layout featuring a thin model, or, as recent discussion had it here, manicure,, automatically cause all women subjected to it harm.

Many women are strong enough to know which messages to put stock into and which to ignore or take lightly. Sometimes a manicure is really just a manicure. In some cases we are smarter than the best-intentioned feminists make us out to be.

Looking back on Roiphe’s early 90’s critique of the emphasis on date rape and sexual assault by feminists on college campuses, it really doesn’t sound soooo wacky anymore.

Without buying her whole argument, or really even a large chunk of it, I do think she made some salient and prescient points.

She believed that college feminists put too much energy into battling harassment, and that it limited the narrative of female sexuality that they discussed to rapist and victim. Fast forward to today when feminists, while still very much concerned with harassment and rape, are also working towards providing new sexual narratives for young women, ones that focus on empowerment and pleasure, along with safety.

Does Roiphe does not deserve a little credit there?

Katie Roiphe Gets (Part of) it Right