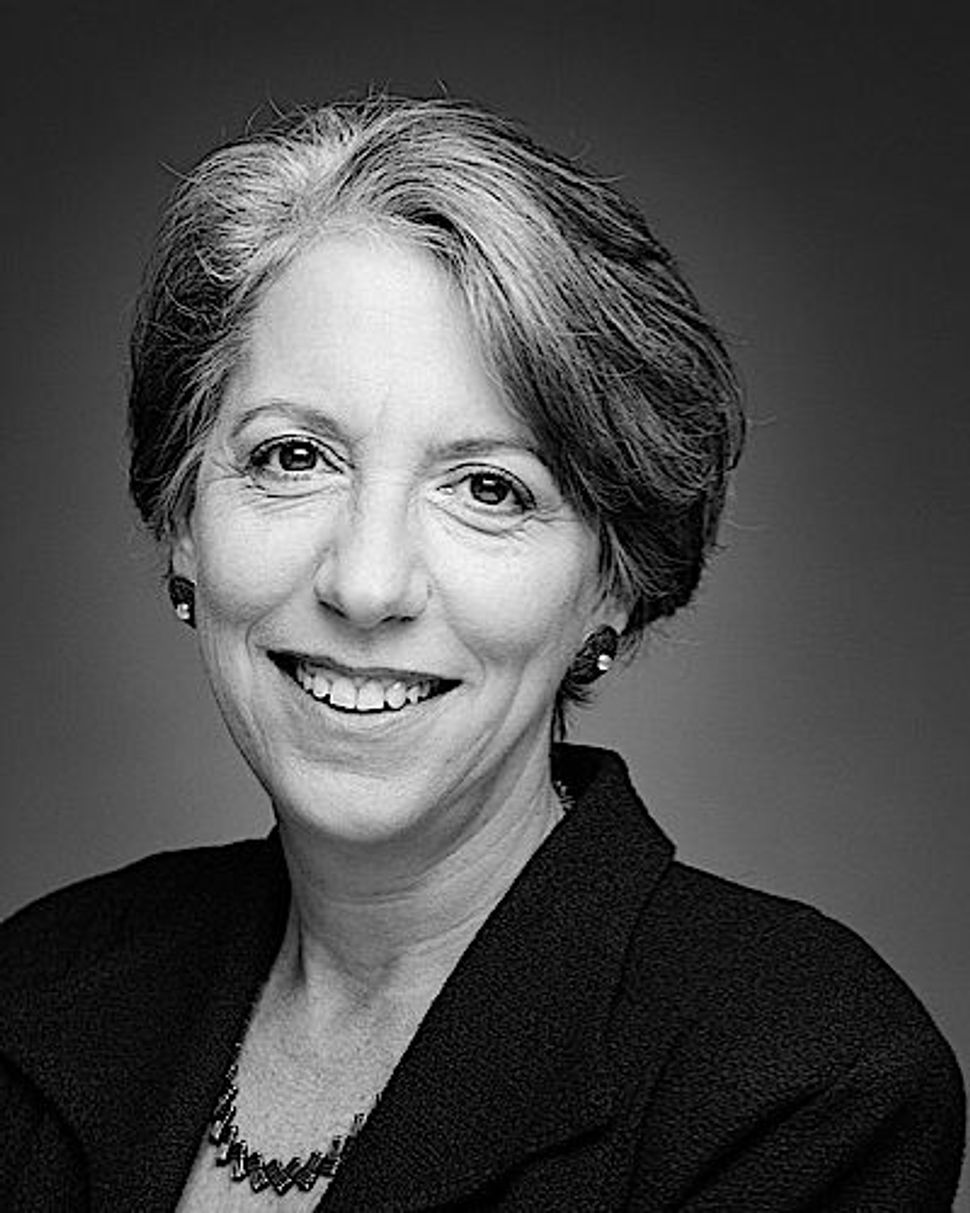 When I challenged Fein on this, he responded with a question: “Where would I go to find out about such women?” I knew at that moment that I needed to create the Jewish Women’s Archive to make certain that in the future no one could ask that question or use it as an excuse. Everyone would know where to go to find out about Jewish women, past and present. Since 1996, they have been going to JWA.

Yet once again, it seems Fein did not know where to go. I recently received an email announcing a new JCC lecture series titled “Hot Buttons, Cool Conversations” at Boston’s Leventhal Sidman JCC. Initially the description that appeared on my screen drew my interest:

discuss hot issues, ask questions, and add to the conversation with notable experts in their fields as we tackle politics, faith, economics, Israel, and culture through a Jewish lens.

But as I scrolled down I felt an increasing sense of discomfort with what I was reading. The discomfort quickly turned to disbelief and profound disappointment. All nine speakers in this series conceived by Leonard Fein are male.

Read the rest of this post at Jewesses With Attitude.

Gail Twersky Reimer is executive director of the Jewish Women’s Archive, where a slightly different version of this post originally appeared.