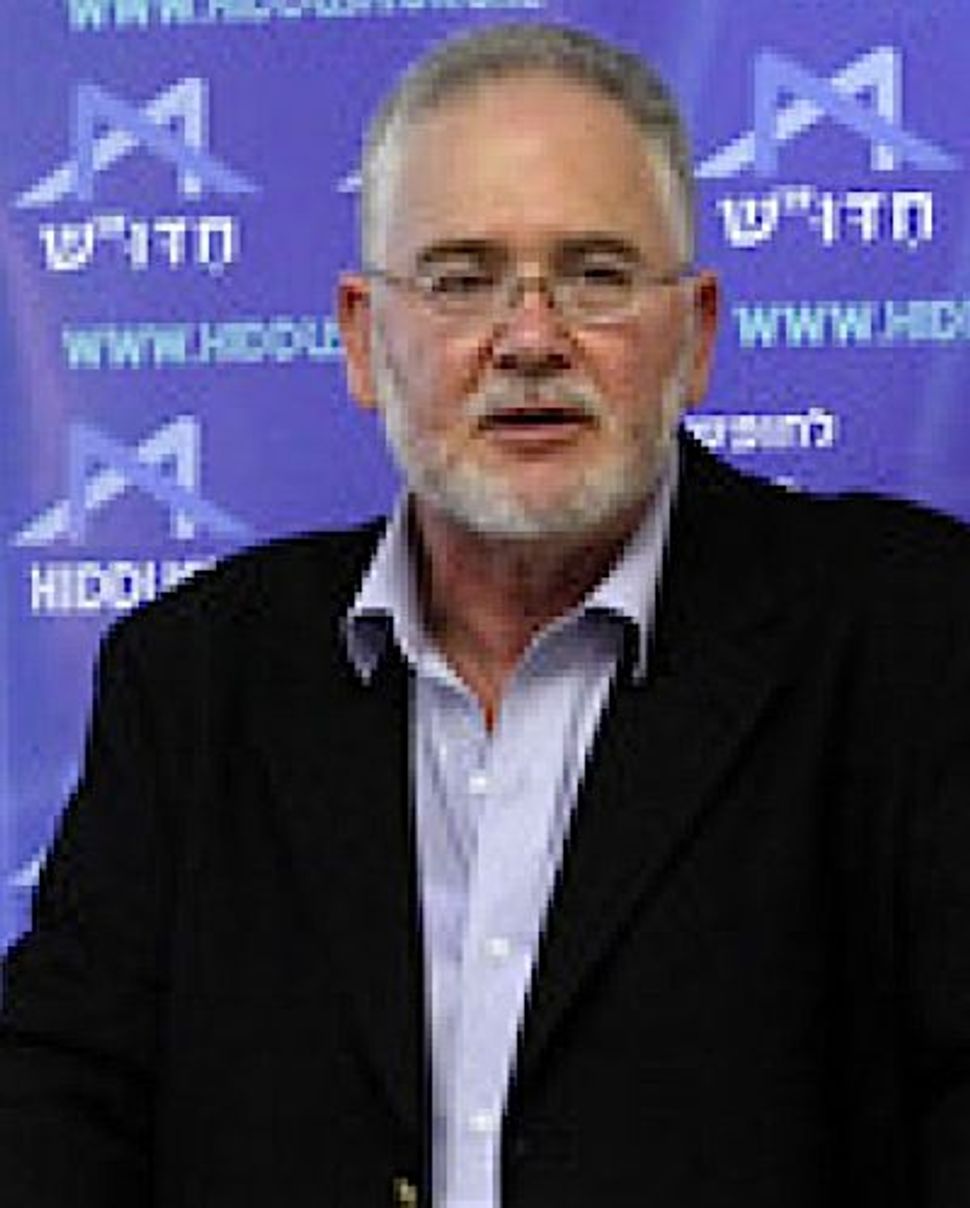 For the first time in 12 years there is no woman on the committee responsible for appointing judges to Israel’s rabbinical courts, after the Israel Bar Association failed to elect a woman as its members’ representative. This is being viewed as a tremendous blow to promoting the rights of women who must face these courts in divorce cases.

The 12 religious courts across Israel are desperately in need of reform on critical family law issues, most importantly, divorce. Such reform won’t happen with the election of the two new members of the committee, Asher Axelrod and Mordechai Eisenberg. Not only are both of the new members male, but Eisenberg is Haredi, and both are closely associated with, and have received the endorsement of, Haredi political parties.

Women’s advocacy and religious rights groups are furious at Bar Association leaders for the political wheeling and dealing with ultra-Orthodox parties that led to this development. The two Bar Association representatives join Israel’s two chief rabbis, two senior rabbinical judges, two government ministers and two Knesset members on the committee, all of whom are presently male.

How did this happen? According to the Jerusalem Post:

Two months ago, Yuri Geiron, the head of the Bar Association’s largest internal faction, pledged to the International Coalition for Agunah Rights (ICAR) to support the candidacy of a woman. According to sources within the Bar, however, due to a deal with Eisenberg, the head of the association’s Haredi (ultra- Orthodox) faction, Geiron shifted his support to him, and in return, Eisenberg pledged support for Geiron in the elections for the bar chairmanship — which he nevertheless lost.

I like the blunt way in which this Jewlicious blogger describes what happened. Basically he said that:

the Bar Association was ‘politically hijacked by self-interested Orthodox parties who have ensured that their patriarchal system, run by men, dominates not only their women but all Jewish women in Israel.’

Before this deal came to light it was widely assumed that one of the Bar Association slots would be filled by the single female among the seven candidates, Batsheva Sherman-Shani, director-general of the Yad La’Isha legal aid center and hotline. That’s what he committed to do in his pledge to ICAR — which was reportedly a commitment that he made in writing.

After Ha’aretz broke the story of the back room deal, just a day before the vote was to take place, Rabbi Uri Regev, who heads the organization Hiddush – For Religious Freedom and Equality, sent an angry letter of protest to the Bar Association, saying that the move:

implicitly strengthens the growing threat of women being removed from the public sphere due to Haredi political and economic pressure, and betrays the Bar’s responsibility and function of strengthening civil rights and gender equality. Numerous women’s advocacy and religious and human rights groups have spoken out against the development, and ICAR has announced that it has initiated a Knesset bill that would require at least two of the seats on the committee to be filled by a woman.

Unfortunately, it will be a long time before such a bill makes it into law and it is again time to add members to this committee — until then, the damage has been done.