When Women Are Attacked for Speaking Out 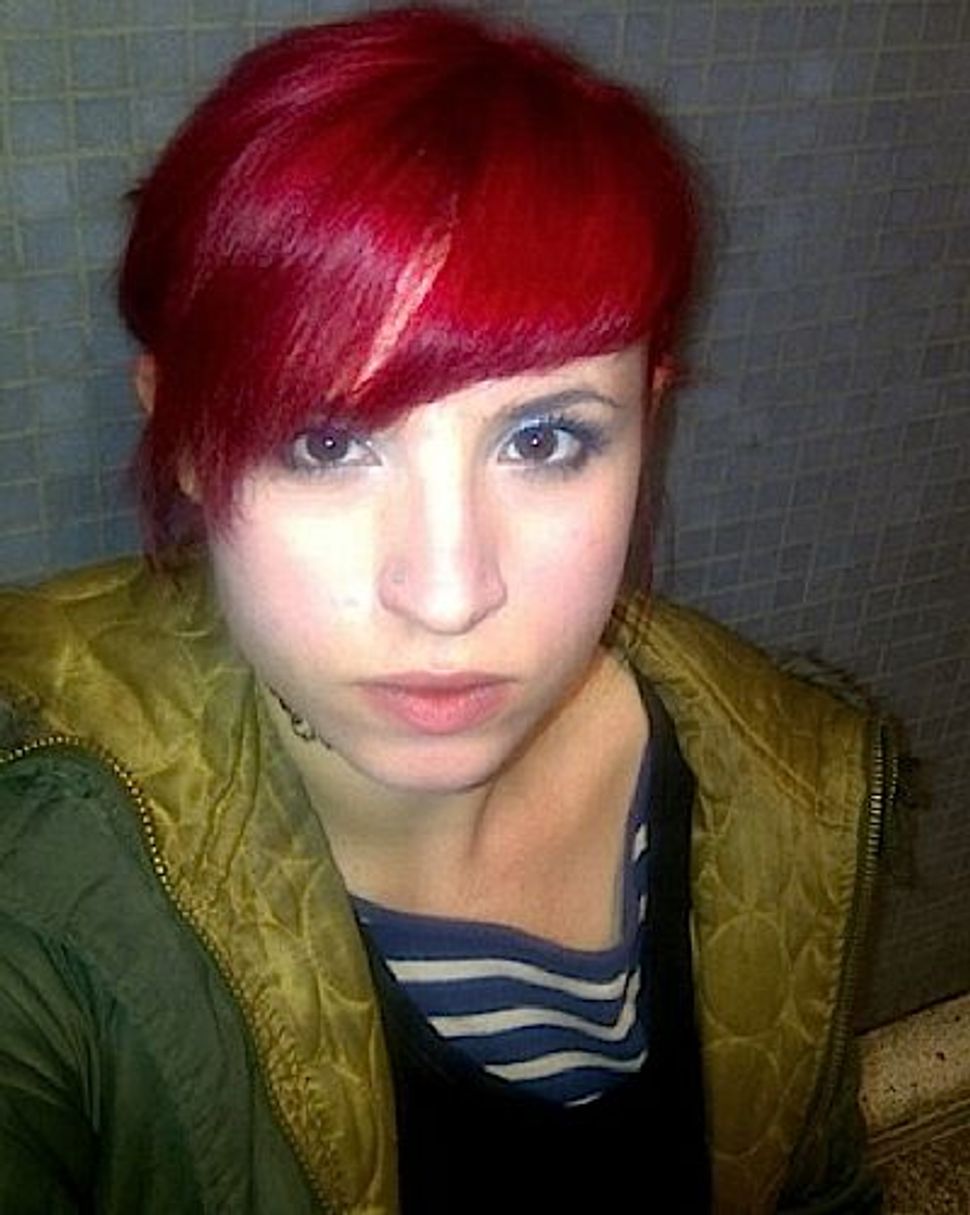 “A Woman’s Opinion is the Miniskirt of the Internet.” That is the title of an op-ed piece in Britain’s “The Independent” that a friend of mine recently sent me. It is by Laurie Penny, a 25-year-old writer known by many for her blog, “Penny Red,” and is about the horrific hate mail she receives on a daily basis for speaking her mind on political matters.

My friend thought I would be interested in reading the piece after she had seen that I had posted on my Facebook wall the following quote from Winston Churchill: “You have enemies? Good. That means you’ve stood up for something in your life.” I had added the comment that I would try to remember these words every time I got hate mail in response to something I wrote.

While I have not been attacked in ways as vicious and vitriolic as Penny has, I have been labeled a racist (for examining the growing phenomenon of Asian women marrying Jewish men), a Haredi-phobe for shedding light on misogynistic practices among some ultra-Orthodox, and a child rapist for defending parents’ rights to have their infant sons circumcised. In addition, one crazy read something I wrote as a memorial to Steve Jobs and concluded (erroneously) that I am super-rich. H e felt it necessary to use that as a reason to cast nasty aspersions on everything I published in the Forward for the several weeks following.

I am amazed that the young Penny can withstand the graphic threats of violence lobbed at her, because I know that I would not have been able to do so at her age. Now older and wiser from life experience and having had enough time to able to develop a better sense of self, I am able to weather the insults hurled at me. But still, I am always somewhat apprehensive about publishing an opinion piece and feel a momentary dread when I click through to see what comments have been posted in response to it.

I always find myself asking how someone could write something so mean about me. “If only they knew the real me — the suburban, carpooling mom — then they wouldn’t say such things,” I tell myself. However, therein lies a trap I must not fall into. Yes, I am just a regular woman, a private citizen, but I have also chosen as of late to voice my thoughts through the published media and thereby enter them into the public record. And if one makes this choice, one has to be ready for a response, be it positive or negative.

I have written before in the Forward about the call and push for more women to enter the public debate on important social, political, social and religious issues of our time. There are many reasons why there are not more female voices out there, but one is surely the prevailing atmosphere in which so many believe it is acceptable to be uncivilized in our discourse.

Penny puts it well when she writes, “I believe the time for silence is over. If we want to build a truly fair and vibrant community of political debate and social exchange, online and offline, it’s not enough to ignore harassment of women, LGBT people or people of color who dare to have opinions. Free speech means being free to use technology and participate in public life without fear of abuse — and if the only people who can do so are white, straight men, the Internet is not as free as we’d like to believe.”

I completely agree with Penny that things need to change, and like Penny, I am going to speak out about it rather than throw in the towel. I am very pleased to have made the leap into journalism, including the opinion variety, and I intend (or at least I’ll do my best) not to shrink from the barbs of critics. Another friend said she thought I switched to a writing career because I wanted to be a “thought leader.” If that is so, then I need to always bear in mind that leaders put themselves out in front, into a vulnerable position.

In that case, I need to add an additional quote from another Brit — Samuel Johnson — to my Facebook page: “I would rather be attacked than unnoticed. For the worst thing you can do to an author is to be silent as to his works.”

When Women Are Attacked for Speaking Out