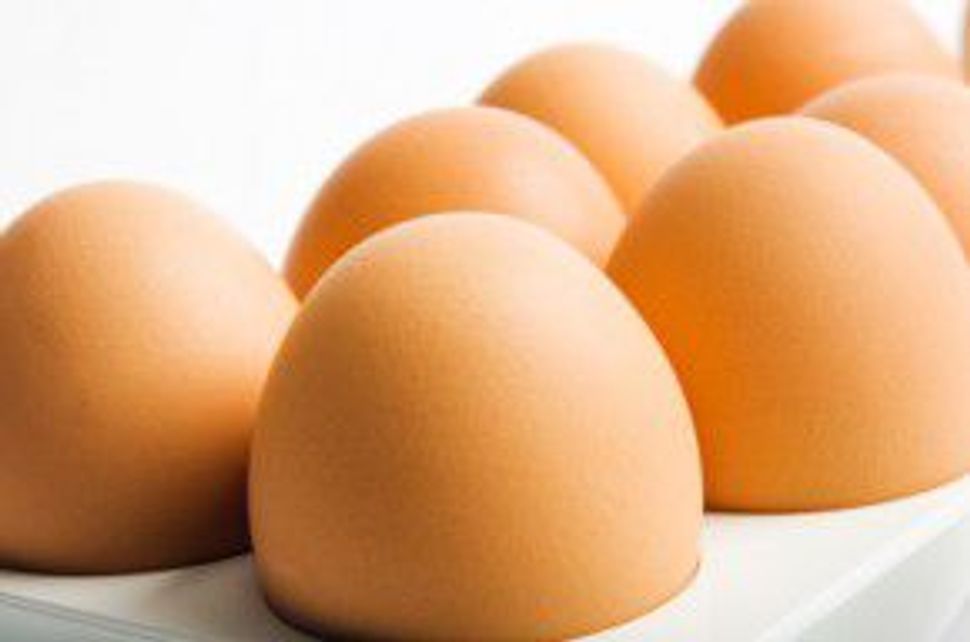 Redbook magazine recently teamed up with RESOLVE: The National Infertility Association to launch “The Truth About Trying,” a new video campaign to get women talking openly about infertility.

The magazine produced a funny and touching video with stars like Sherri Shepherd and Padma Lakshmi speaking candidly about their struggles to conceive, and some 50 Redbook readers posted videos of their own. In the story accompanying the video, Norine Dworkin-McDaniel writes about how one in eight women have trouble becoming pregnant, yet few of them feel that they can discuss the issue. Dworkin-McDaniel says the problem with culture of secrecy surrounding matters of infertility is that it “has left so many women to cope alone, in pain, and often uninformed.”

I am 32 and married and so are most of my friends; we have officially entered the age of the procreation. Many in our social circle either have a baby, are pregnant or have hinted at wanting one. None of them, however, speak or have spoken openly about the process of getting pregnant. Yes, some of them might mention in passing that they are “trying,” or respond with a low-level groan when the subject comes up, but that is about as specific as they get.

And yet it is no secret that getting pregnant isn’t easy, even for women younger than 35. It feels like there has been a steady stream of articles on infertility in the last few years, and recent studies show that 30-year-old women have 20% conceiving each month; by 40 it is 5%. But the silence persists.

This is largely due to shame, a sense that they just don’t measure up as women. But it also feels as though we lack a vocabulary for how to discuss these things and as a result conversations are often awkward. I wish I would hear more first-person accounts about trying to conceive from friends. I want to hear about the pain and frustration and the fun and joy. I understand that for some trying to get pregnant is something they feel should be kept private, and I respect that, but sometimes privacy hurts more than it helps.

My husband and I have begun thinking about entering the baby-making ring and I want nothing more than to be open and honest about this with my friends, but I don’t know how. I could use the good ol’ vague standard and tell people we are thinking about “trying,” but I shudder at using such a bland, specific term to describe something so particular and profound. I am at a loss on how to bring it up to close friends in a way that honestly conveys my excitement and fear without sounding arrogant or naive.

Watching these videos gives me some hope that women are moving towards feeling more comfortable speaking about these matters and that matters of fertility are no longer taboo or the ultimate shonde. Maybe one day we will even be able to laugh together about it, like Sarah does in Genesis.