A Kosher ‘Shield of Justice’ 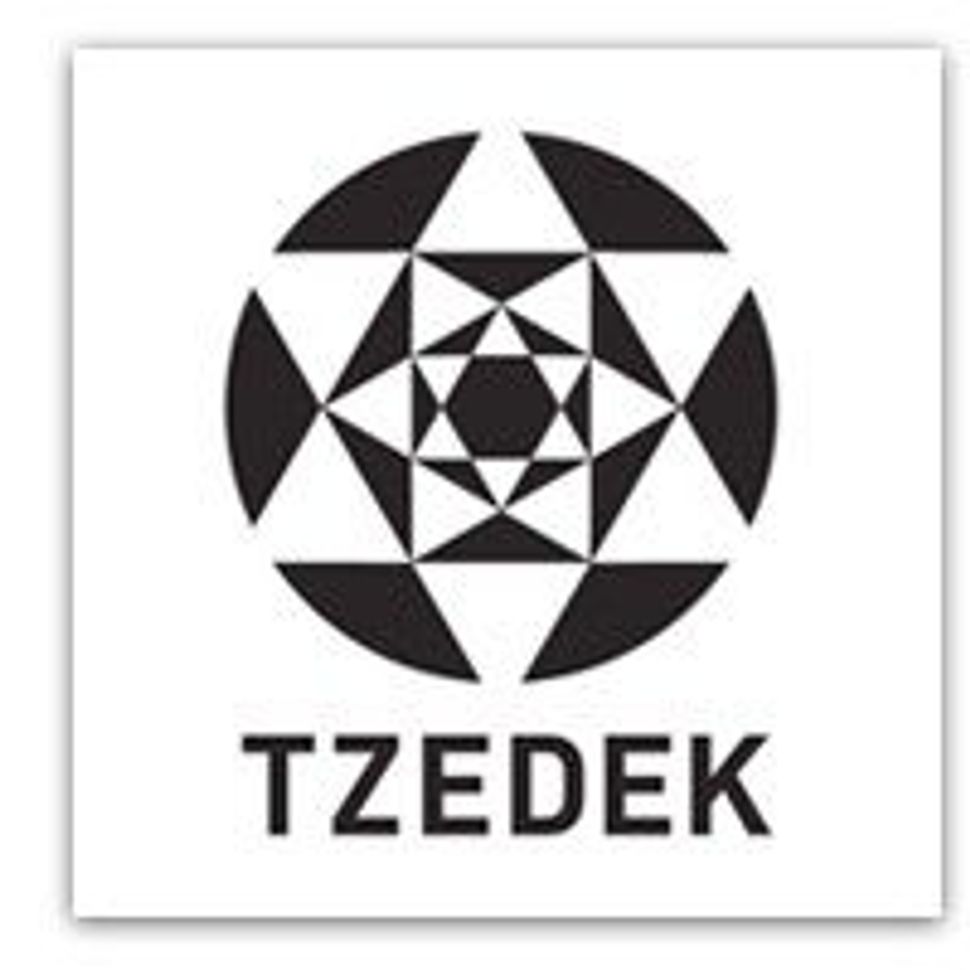 The Conservative movement’s Hekhsher Tzedek Commission has released its newly designed logo for their proposed “Justice Certification” seal that they are proposing to affix to kosher foods that meet certain labor, environmental, and corporate standards. While the merits of the new logo (which, to this reporter, is a bit migraine-inducing) are up for debate, the real significance in the move may be in the new name being assigned to the stamp: Magen Tzedek, or “Shield of Justice.”

The Conservative movement has taken a lot of flack from Orthodox critics who argued that Hekhsher Tzedek was a move to horn in on the Orthodox-dominated kosher certification business, and who pointed to the word “hekhsher” (which translates as “certification” and commonly refers to the stamp of approval from a kosher supervisor) as a sign that Hekhsher Tzedek’s boosters were confusing Judaism’s kosher laws with its ethical precepts.

By switching the language from “hekhsher” to “magen,” it appears that the Conservative movement is trying to sidestep those charges.

A Kosher ‘Shield of Justice’