What Christopher Hitchens’ Writing Left Out 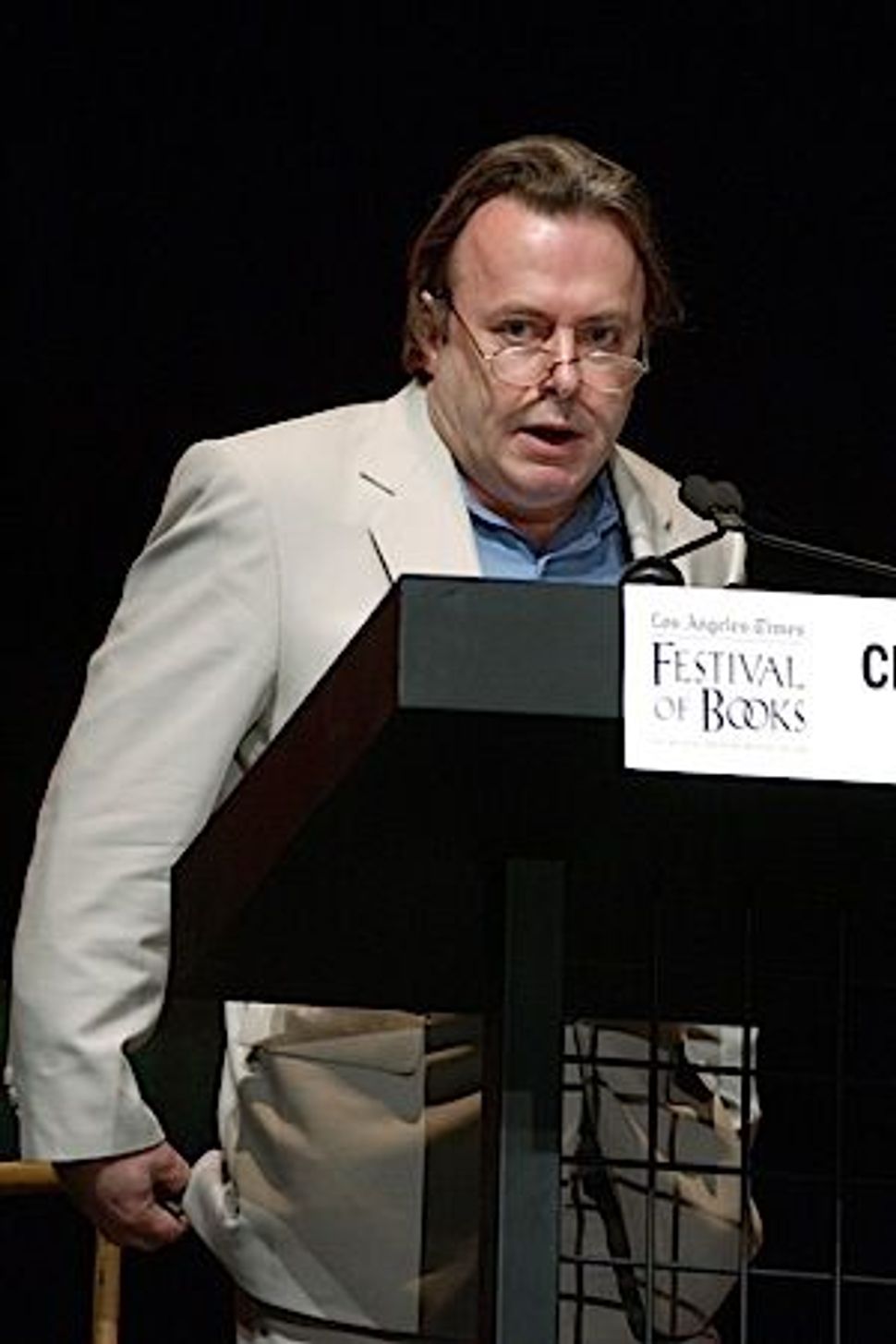 For several days now, the Internet and print’s finest journalists have been reflecting on the life and death of one of their own, Christopher Hitchens.

Whenever someone famous dies, it’s nigh impossible not to be compelled by the eulogizing process, as those who knew the deceased try to process their grief and memories so immediately, so publicly. But with Hitchens, there’s another element at play in addition. Writers, particularly journalists who have a seemingly limitless platform, obsess regularly over the importance of other writers.

This habit on the part of the writing class was particularly evident when it came to Hitchens, whose talent for crafting sentences has been posited as an innate good, one that canceled out some of the morally questionable to morally abhorrent things he advocated with his pen. (He was anti-abortion, pro-Iraq war, Islamophobic and more). His erudite zingers were masterful, so their aim at the wrong targets was deemed acceptable, even fascinating.

That reaction has troubled me to an extent because I think, at heart, I disagree with the Hitchens school of why we should write (or at least, why I aspire to write): Do we write to score points against our enemies, to win the day with our well-placed arguments, or do we write to communicate truths, to open dialogues and to help our readers do the same?

The Hitchensian aim in writing was a “traditionally masculine” one: the pen as phallic symbol, the word as weapon; it was macho, in essence, and attracted a macho following.

That was why I was relieved to read Katha Pollitt’s complex, deeply felt response to the eulogies she had read elsewhere — using her own observations of her former colleague.

On Hitchens’ drinking, she wrote:

Maybe sometimes it made him warm and expansive, but I never saw that side of it. What I saw was that drinking made him angry and combative and bullying, often toward people who were way out of his league—elderly guests on the Nation cruise, interns (especially female interns). Drinking didn’t make him a better writer either—that’s another myth. Christopher was such a practiced hand, with a style that was so patented, so integrally an expression of his personality, he was so sure he was right about whatever the subject, he could meet his deadlines even when he was totally sozzled. But those passages of pointless linguistic pirouetting? The arguments that don’t track if you look beneath the bravura phrasing? Forgive the cliché: that was the booze talking.

And on his relationship to women, she had this to say:

So far, most of the eulogies of Christopher have come from men, and there’s a reason for that. He moved in a masculine world, and for someone who prided himself on his wide-ranging interests, he had virtually no interest in women’s writing or women’s lives or perspectives. I never got the impression from anything he wrote about women that he had bothered to do the most basic kinds of reading and thinking, let alone interviewing or reporting…

But even as Pollitt, deftly it must be noted, undermines the lavish praise her former colleague has been garnering, she goes on to acknowledge his personal appeal as an iconoclast, someone interesting and out of the ordinary in a conformist world. By extension, and by the force of her more gentle and elegiac tone in these later passages, she acknowledges the fact that he was a human being and a deeply, deeply flawed one at that, making his death even more poignant than a flat icon’s might have been.

This fundamental acknowledgement found in her column, that expression of humanity and pathos, may be a more “traditionally feminine” value one which is subtler and harder to achieve (and for TV bookers to spot) in an 800-word column.

Perhaps, too, it’s a value that the crudest expressions of Hitchens-style journalism don’t include, a value also omitted from the reminders we get from editors and colleagues and ideological opponents in our world of news cycles and snark and heated political rejoinder. But it’s also a value that, in the wake of Hitchens’ death and Politt’s wise reponse, is worth considering every time we face the blinking cursor, even if we fall short of achieving it.

What Christopher Hitchens’ Writing Left Out