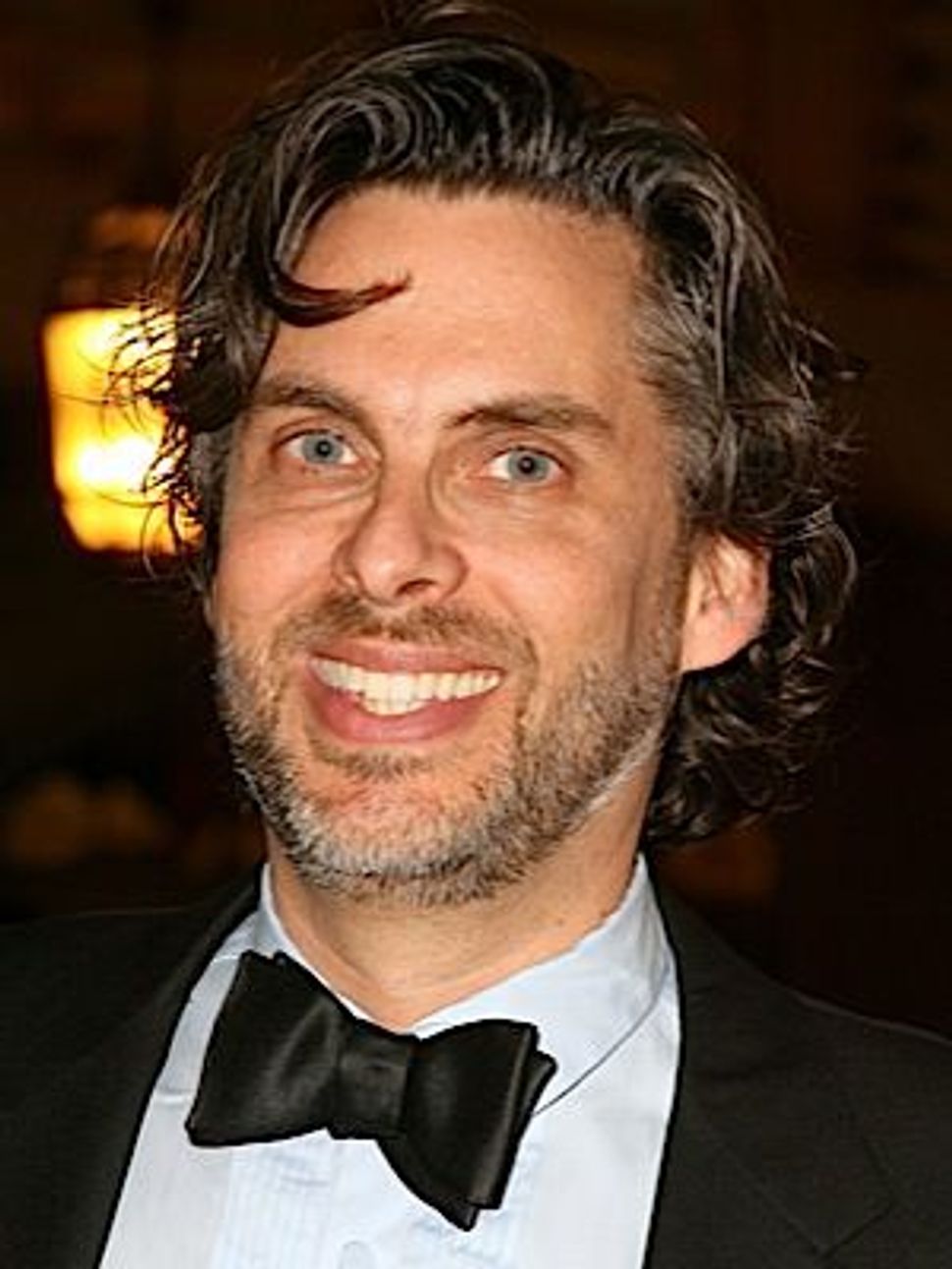 Novelist Michael Chabon has written about the double standard. Image by Getty Images

It is worth noting that for the the majority of my childhood and adolescence, I did not have a vagina. I had what my mother referred to as “front of me. ” (as in,”You shouldn’t wear underwear to sleep so you can air out the front of you.”) I spent a lot of time being confused about what “the front of me” was, how it worked, what it could do. Clarification around what my lady parts were was something I brought to myself, but it was accompanied by fear and shame. It was not the introduction to living in a body that I would wish for a girl, or anyone, for that matter.

Matthue Roth’s piece, ‘The C-Word,’ was published recently on Kveller, and it has kept my brain addled ever since. First, there’s the issue of the word cunt, which Roth hopes his “baby proto-feminist girl” will use. It’s not just that the word makes me want to hide under the bed; for me, it has always been a word I associate with violence and misogyny. While there are words and institutions that as feminists we can reclaim, “cunt” seems entirely too far gone for me.

Ultimately, teaching your kids to use the correct words to refer to their body and bodily functions is something that every parent should do, regardless of the gender identity of the parent. We need feminist men (like Roth, who owns the label) to do this because of the power that men hold in society, and this especially needs to be modeled inside religious communities. My concern is that whenever a man does this, he’s regaled as being the best father and the best human being ever, instead of doing what he should be doing. The standard for parenting remains incredibly low for men, and impossibly high for women.

In Michael Chabon’s essay, “William and I,” the writer highlights this problem by reflecting on his own experiences of parenting. Chabon: “I know there’s a double standard at work; I suppose if I’m honest, I would have to acknowledge that in my worst moments, I’m grateful for it, for the easy credit that people—mothers, for God’s sake—are willing to extend to me for doing very little at all. It’s like pulling into a parking space with a nickel in your pocket to find that somebody left you an hour’s worth of quarters in the meter.” As a man, he can choose to be with his children when it’s meaningful for him and still be considered a great father because he’s present at all.

Certainly, the roles of mothers and fathers are evolving. The question is, how far will we allow them to evolve? Will we stop rewarding men for doing that which women must do to be considered remotely adequate? There is a role here for Jewish communities — to provide space where men can challenge gender roles and norms so that they can also access the intimacy of parenting.