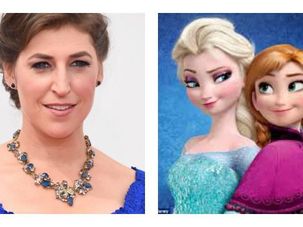 Everyone loves ‘Frozen,’ except for Mayim Bialik. The ‘Big Bang Theory’ star explains why she hates the frosty fairytale — and Anne Cohen tells you why she’s wrong. 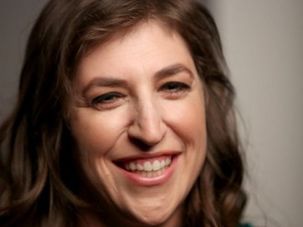 Mayim Bialik has been active on social media since the beginning of Operation Protective Edge, sending thoughts and prayers to her friends and family in Israel. 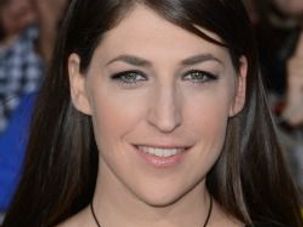 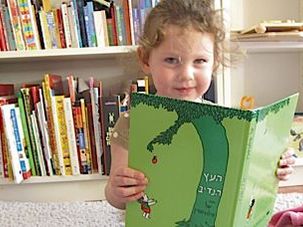 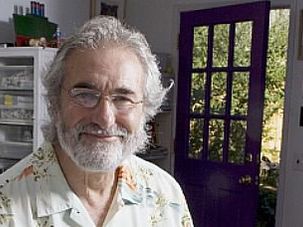 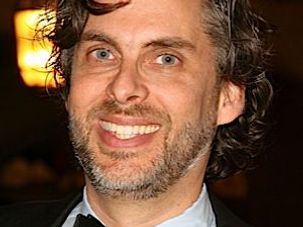 It is worth noting that for the the majority of my childhood and adolescence, I did not have a vagina. I had what my mother referred to as “front of me. ” (as in,”You shouldn’t wear underwear to sleep so you can air out the front of you.”) I spent a lot of time being confused about what “the front of me” was, how it worked, what it could do. Clarification around what my lady parts were was something I brought to myself, but it was accompanied by fear and shame. It was not the introduction to living in a body that I would wish for a girl, or anyone, for that matter. 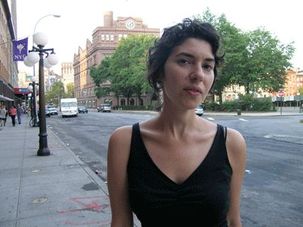 Kvelling in Brownstone Brooklyn — and Beyond

Kvelling (or boasting) about their children — “She aced her nursery school entrance interview, my little genius!” — is one of the things Jewish moms and dads do very well. So it’s fitting that a new website for parents of young Jewish children went with the title Kveller. The site is part service, with information on why Jews frown on baby showers and a guide to Jewish baby names. And it’s part lifestyle magazine, with lively essays on adventures in parenting and a Jewish celebrity parent gossip column. I recently interviewed the site’s editor Deborah Kolben — full disclosure: she was my colleague at the late, great New York Sun — about her vision for Kveller, the site’s focus on Lower Manhattan and Brownstone Brooklyn, and why she thinks it will appeal to parents like her.