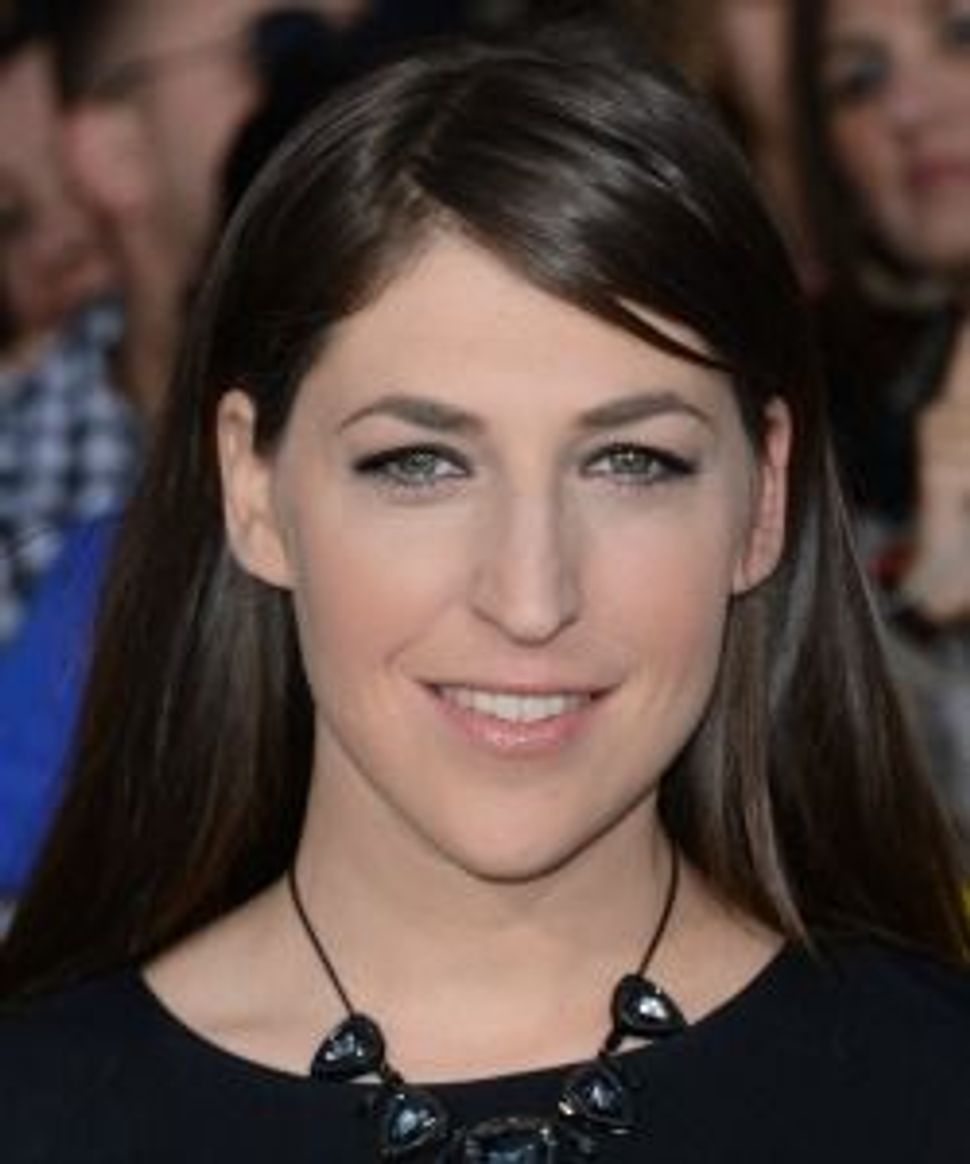 The “Big Bang Theory” actress, known for her adherence to so-called “attachment parenting,” blamed the split on “irreconcilable differences.

“After much consideration and soul-searching, Michael and I have arrived at the decision to divorce,” she wrote on her blog at Kveller, a Jewish parenting website.

The couple has two sons, 7-year-old Miles and 4-year-old Frederick.

The former “Blossom” star insisted that her unusual parenting style, which includes sleeping in the same bed with the children, had nothing to do with the couple’s trip to Splitsville.