The Israeli Behind Mrs. Obama’s Wardrobe 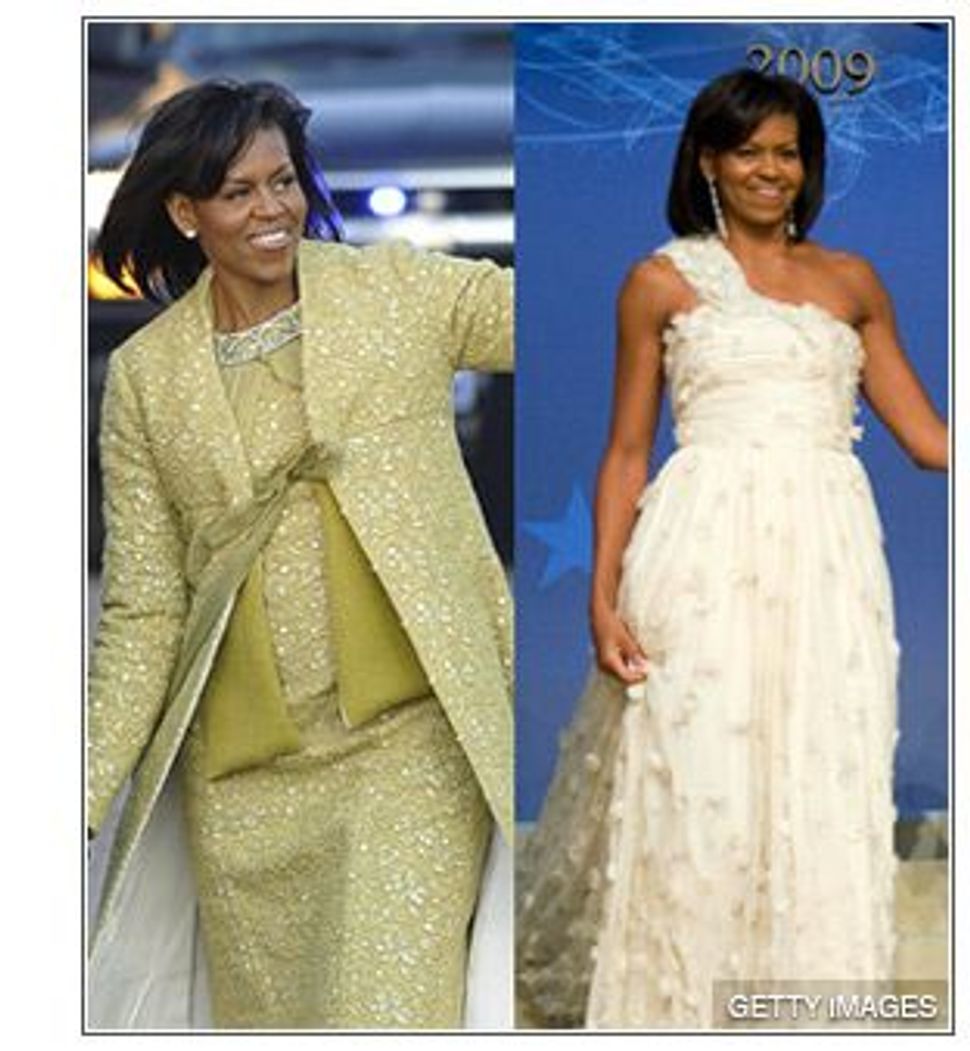 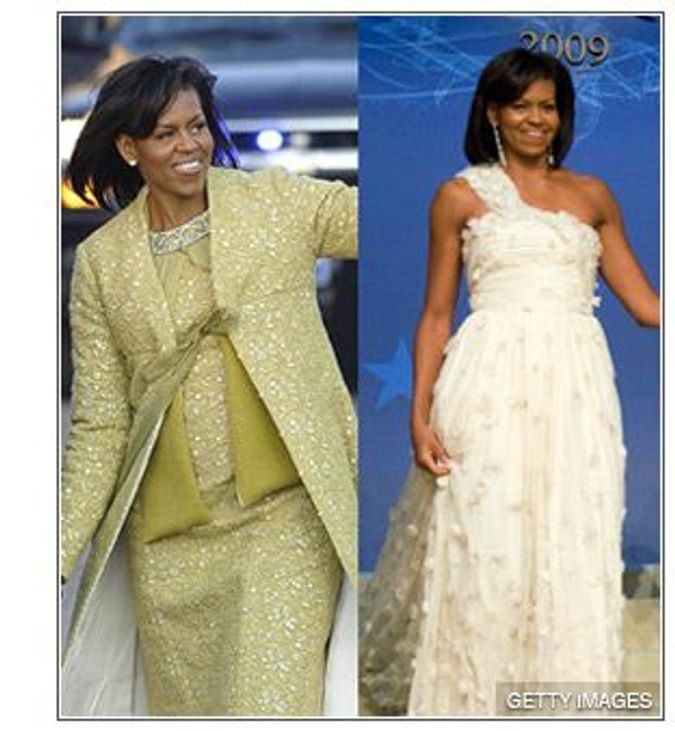 On the morning after the swearing in, fashion blogs are drooling over Michelle Obama’s inauguration-day wardrobe: a glittery yellow suit by Isabel Toledo for the oath-taking, and an ethereal, single-strapped ivory gown by Jason Wu for the galas.

The woman behind the First Lady’s sartorial choices is said to be the Israeli-born Ikram Goldman, 41. She is the owner of the Chicago boutique Ikram, which sells designs by Toledo and Wu, among others (including Narciso Rodriguez, who designed the red-and-black dress that Mrs. Obama wore on election night).

”Goldman does not hold an official title, but insiders predict she will be the person who’ll advise the fashion-forward First Lady on what to wear over the next four years.

The gold Isabel Toldeo dress-and-coat ensemble Obama wore yesterday was ‘special-ordered through Ikram,’ says Wendy Donahue, a fashion columnist at the Chicago Tribune. ‘That Obama trusted her guidance for the first day of her tenure as First Lady would lead me to believe that she will continue to shape Obama’s style, and thus the image that America has abroad, during the White House years.’”

The Israeli Behind Mrs. Obama’s Wardrobe