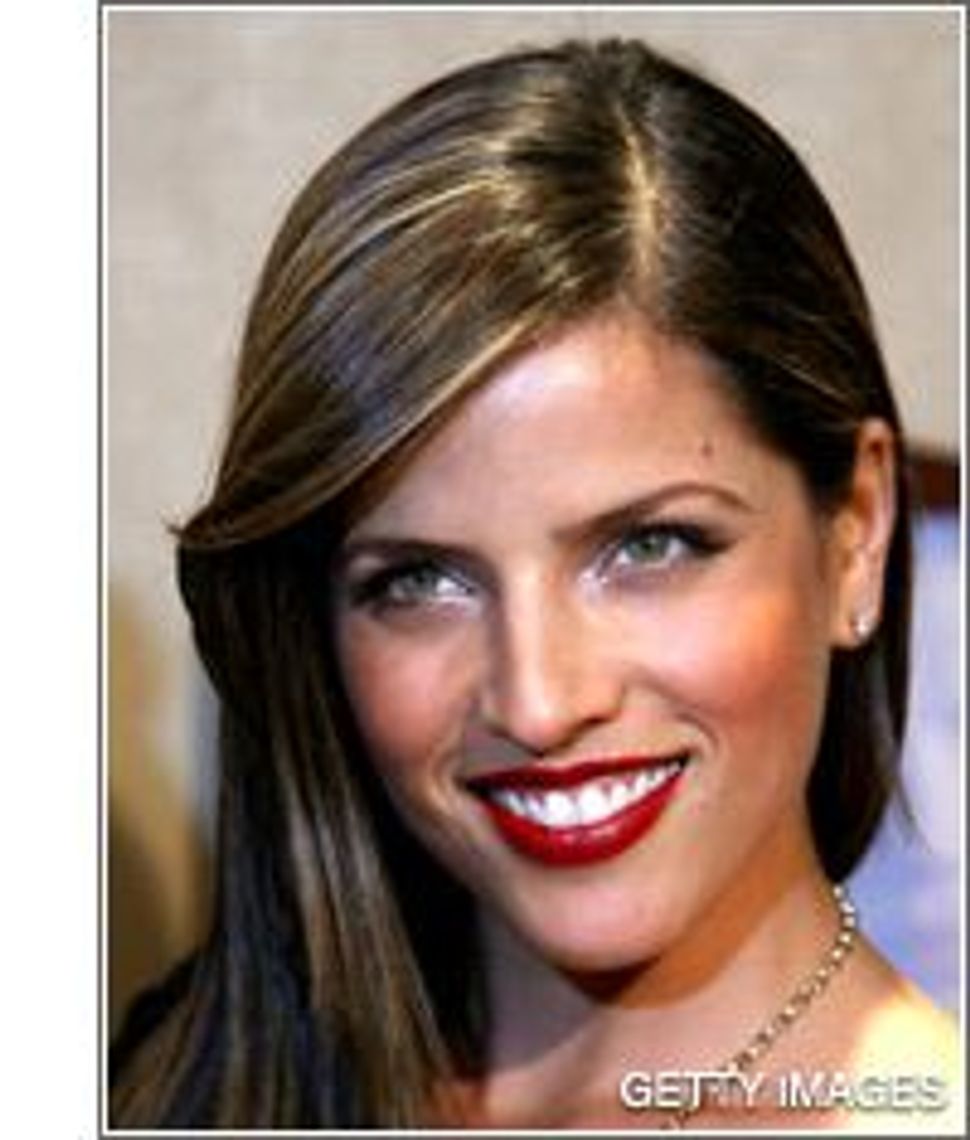 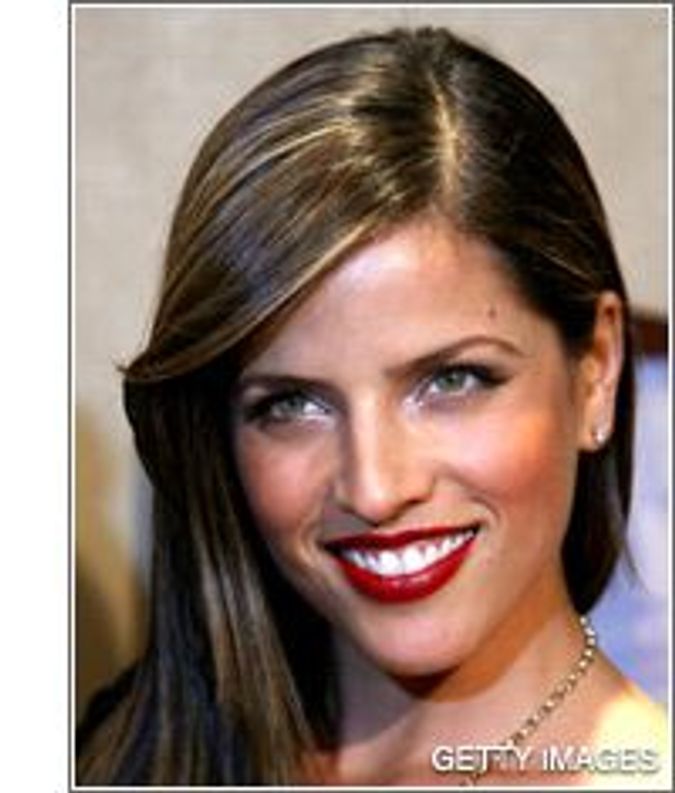 “Big Love,” which follows the trials and tribulations of a polygamous family in suburban Utah, is one of the most probing, unflinching takes on religion in America. But it took two whole seasons before we got a Jewish character on the show.

The first appearance came in the first episode of the third season, which debuted this week. The character in question was not some strange caricature, as outwardly Jewish television characters often are, wearing yarmulkes or speaking with a Yiddish inflection. True to HBO’s interest in Israel — see the Forward story about “In Treatment” and “A Touch Away” — “Big Love” presented us with Ladonna, the Israeli wife of a Native American. The character, played by the Israeli actress Noa Tishby, was a beautiful, abrasive woman of the world who showed no shame in grilling the main characters on their polygamy and beliefs about Native Americans — forcing them to renounce the Mormon church’s old beliefs. This is the sort of tolerant, intolerant Israeli that is familiar to anyone who has been to Tel Aviv, and she shone like some strange gem in the Utah desert landscape of the show.

Ladonna, who is on the episode helping her Native American husband negotiate a casino deal, was only on screen for a single scene, but she clearly made an impression, sparking online chatter about where she came from and what she represented; was she Native American or Middle Eastern, commenters wondered. If her accent and demeanor didn’t give it away, the writers left no question about her heritage with her lines about time on a kibbutz and the meshuga ways of fundamentalist Mormons.

It would appear that she captivated the producers enough that they placed her in a number of upcoming episodes. This could get interesting.