Why I Cover Up 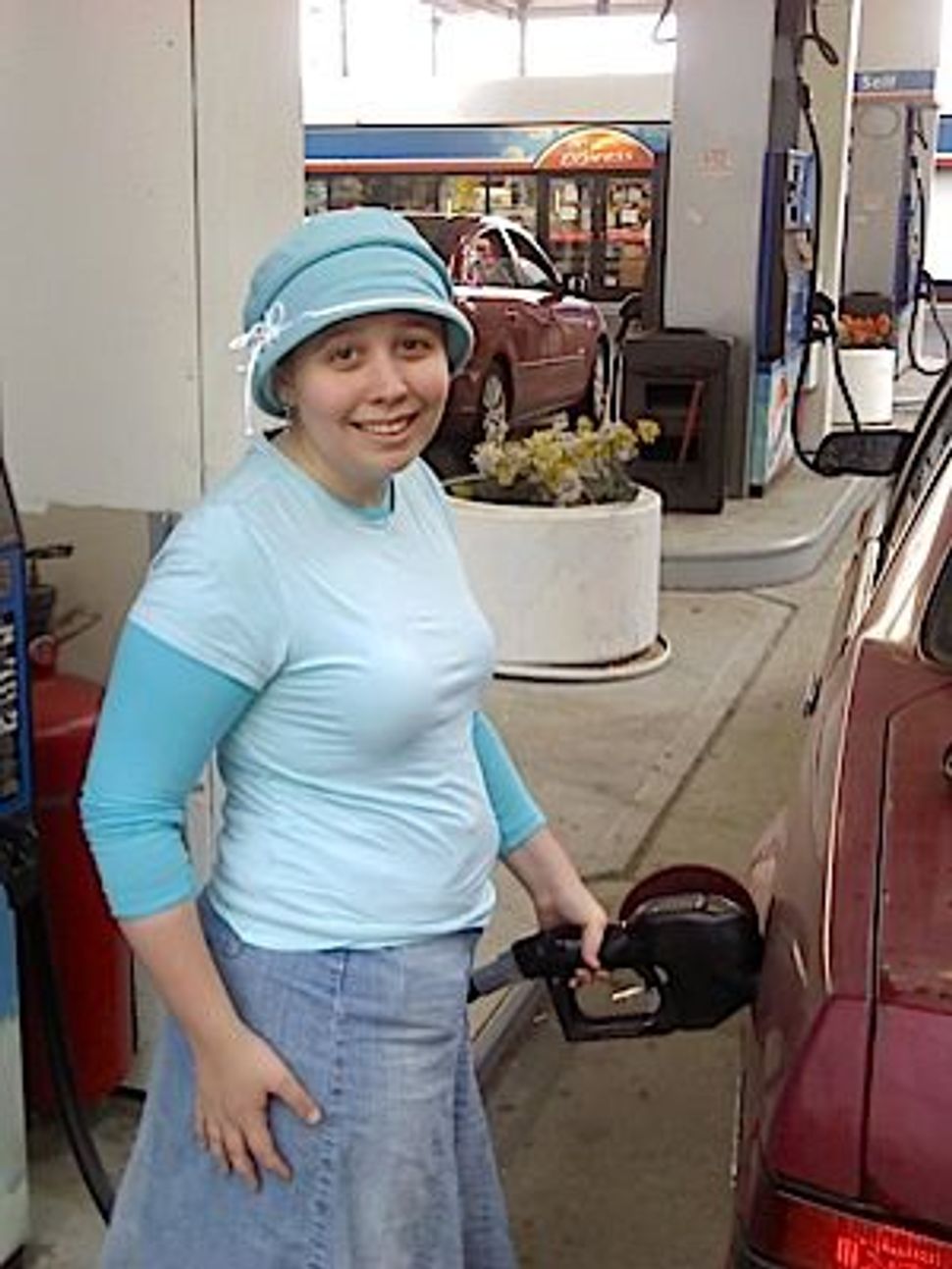 Gavriella Lerner Image by Courtesy of the author

There’s been a lot of talk lately about tsnius, or modesty, lately — with all of the news coming out of Israel. I recently came across this cartoon, showing a woman in a bikini and a woman in a burqa, each judging harshly how the other is dressed. The cartoon got me thinking how both sides pictured get it wrong.

As someone who covers her hair, and dresses modestly in the name of tsnuis, and who finds doing so to be empowering, I object to the perception that I am subject to male domination because I cover up. I also reject the notion that modesty is about keeping myself silent and making myself invisible, lest I somehow lead men astray.

While there is most certainly a sexual component — which is why you wont see me walking around in a bikini, and why I deplore advertisements depicting scantily clad women — it’s not all about sex. Yes, the sex drive is powerful, which is why Jewish laws and customs dictate that a man and woman who are not related cannot be alone together or have physical contact, and they set forth basic parameters of modest dress.

But the rest is about dignity.

I cover my elbows, knees, and collarbone not because those parts of me are going to turn men on, but because that is how Judaism prescribes the dignity with which we are to comport ourselves. I cover my hair not because it now “belongs” to my husband, but because Jewish law tells us that dignified married women are to cover their hair.

This is why the trend in extreme ultra-Orthodox circles to cover up more and more, and to chase women out of the public sphere is not only disturbing, but also a gross distortion of a core Jewish value.

These trends belittle men by tarring them all as sex fiends who can’t be trusted to control themselves, and belittle women by painting them as little more than sex objects. It’s no better than the popular culture they vilify that portrays men as frat boys, and women as trophies.

Both men and women have desires, and Jewish law does reflect that, to an extent. We also have the capacity for self-control.

Why I Cover Up