Why We Should Care That Newt Cheated 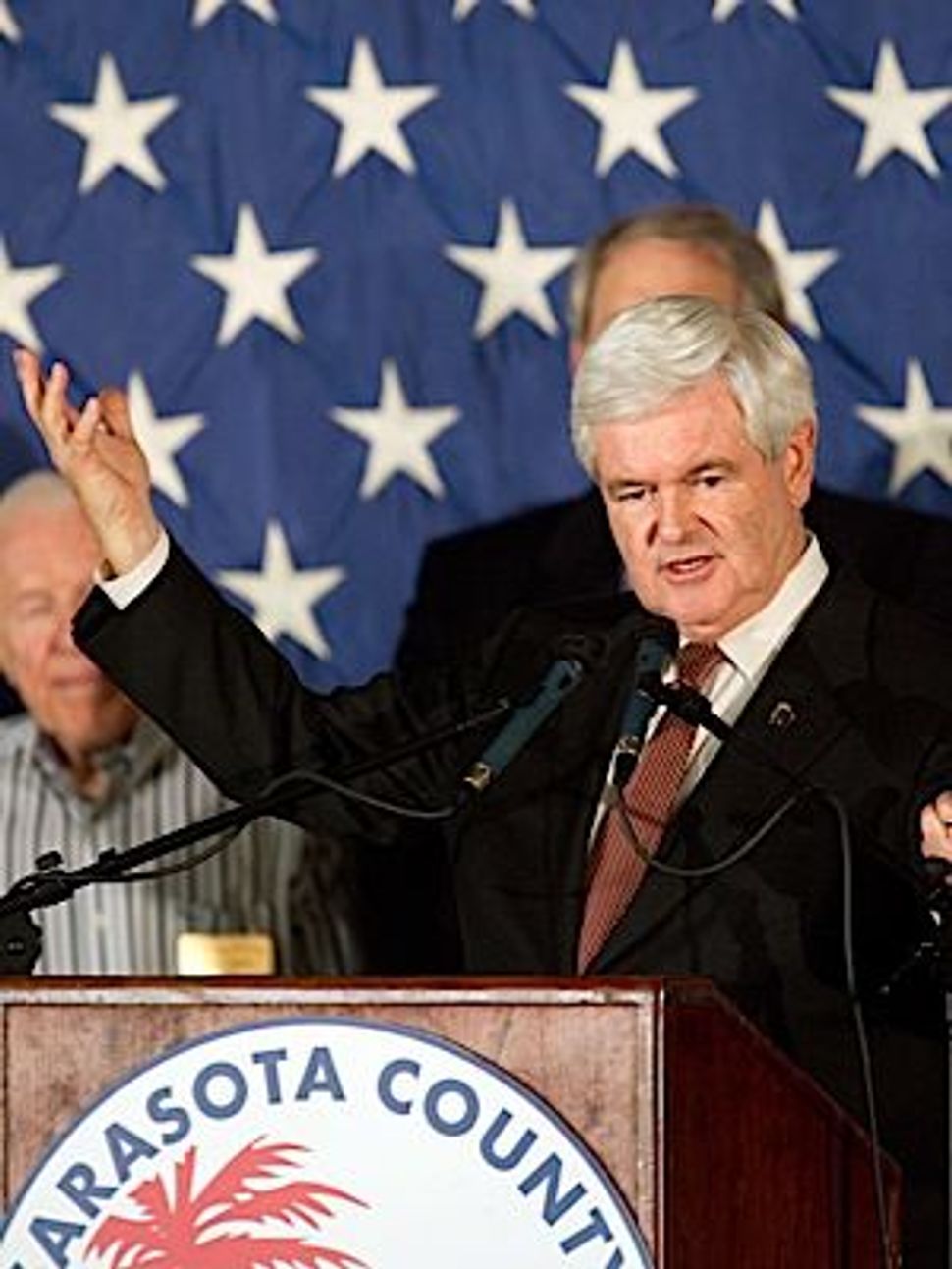 It’s become practically a given that public figures who espouse a strict vision of morality will likely be revealed to have participated in behavior that they now want banned. The more vehement and damning the preaching, it so often seems, the less stringent the practicing.

In this election, the allegations of hypocrisy are already becoming a major story. Rick Santorum, who may be one of the most anti-abortion politicians in history, is married to a woman who lived in a May–December relationship for years with a known abortion provider. The tale of Karen Santorum makes it sound like she lived quite the wild life in those years before marrying her now-husband, who has gone on the record saying rape victims who are pregnant should “make the best of a bad situation.”

Just this weekend Rand Paul, oblivious to the implications, refused a TSA airport pat-down as being invasive of his bodily autonomy on his way to an anti-abortion rally.

Newt Gingrich, who has been bloviating nonstop about family values and led the impeachment charge against Bill Clinton, has famously cheated on two wives, one of whom now claims he asked her for an “open marriage ”; he denies it.

But the hypocrisy charges don’t always stick to these guys — sometimes it even helps. During a notorious debate moment in South Carolina last week, Gingrich took offense at being asked about the open-marriage allegation, and took off in the polls subsequently. Attacking the media (and bullying debate moderator John King) deflected the charges and may have even led to Gingrich’s victory.

It seems that the obvious contradiction between his public stance and the stance he has demonstrated in his romantic life — and the same goes for Rick Santorum, who has at least considered abortion as an option for his sick wife — is immaterial to many voters looking at these men. Even if John King had hit Gingrich back harder, I swear the GOP candidate would just shake off the aura of hypocrisy with an emphatic “I’ve sinned and I’m sorry and now I’m going to regulate everyone else’s sex life,” and been cheered for it. For some reason, standing up in public and shaming other people does manage to garner a good number of public figures a free pass on their own actions.

So if hypocrisy can’t necessarily bring a candidate down, or end his willingness to let government intrude on people’s personal lives, why bother pointing it out? The answer is that it points to the sensibility of liberal government attitudes towards sex. Even if people as morally sanctimonious as Karen Santorum or Newt Gingrich have actually lived liberal and varied sexual lives, they provide evidence that such choices are personal, changeable and less influenced by laws than by human relationships and life stages.

And since that’s the case, shouldn’t we be more concerned with public health, fairness and non-discrimination than we are with outlawing something so personal and changeable and, yes, arbitrary as the behavior that Gingrich and Santorum might now dub “sin,” but probably would have called “a good time” back in the day.

Why We Should Care That Newt Cheated