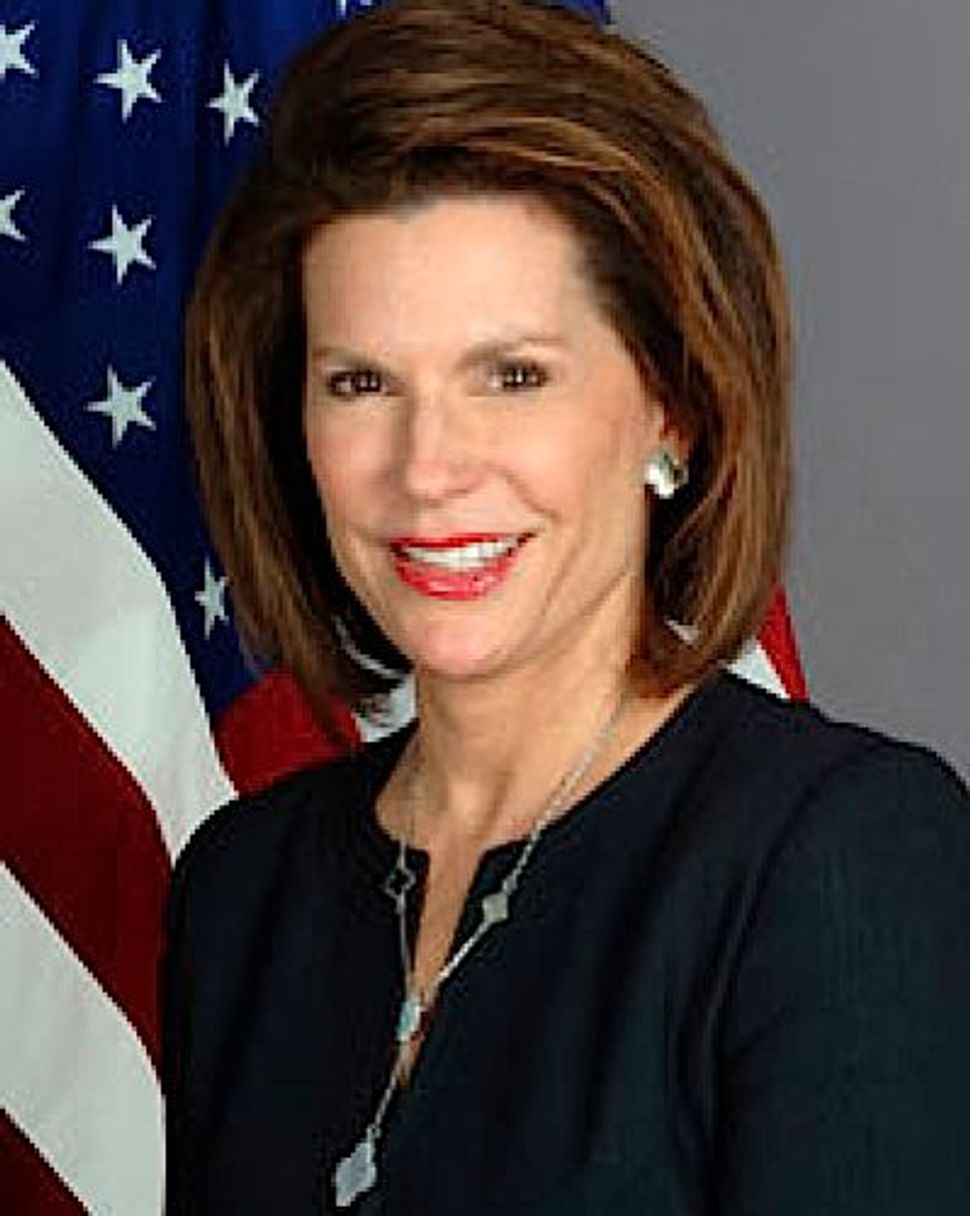 Nancy Goodman Brinker, the founder of Susan G. Komen for the Cure

Komen, which was started by its namesake’s sister, former U.S. ambassador Nancy Goodman Brinker, who was interviewed by The Sisterhood here, funds breast cancer research, screening and treatment programs. Brinker is Jewish and today is the group’s CEO.

Komen last year provided $680,000 to 19 Planned Parenthood affiliates for breast health screening exams. While Planned Parenthood has been targeted for years by anti-choice protesters and politicians who have pledged to defund it because it provides abortions, the organization, which has nearly 800 clinics, is probably also one of the nation’s largest providers of affordable women’s (and men’s) health services. The organization says that “more than 90 percent of Planned Parenthood’s healthcare is preventative,” including contraception, testing for STDs and screening for cancer, along with general reproductive health care.

One in five women in America has gone to Planned Parenthood at some point in her life, according to the organization. I was one of them, as a young adult who could not otherwise afford contraception.

In December Komen informed the Planned Parenthood affiliates that it was cutting off future funding because of “the charity’s newly adopted criteria barring grants to organizations that are under investigation,” a Komen spokesperson told NPR.

On its website, Planned Parenthood says it is “alarmed and saddened” by Komen’s move, and is now starting a Breast Health Emergency Fund.

Why has Komen made this vexing decision? The blog Feministing suggests that Komen’s decision may have been initiated by its new senior vice president of public policy, Susan Handel. In 2010, when the staunchly anti-choice Handel was running for governor of Georgia, she pledged to defund Planned Parenthood.

But no matter what anyone’s preference in the voting booth, it is deeply sad that on an issue as vital as women’s health, an organization like Komen would allow itself to play politics.