The Truth About Orthodoxy’s Obama-Hatred 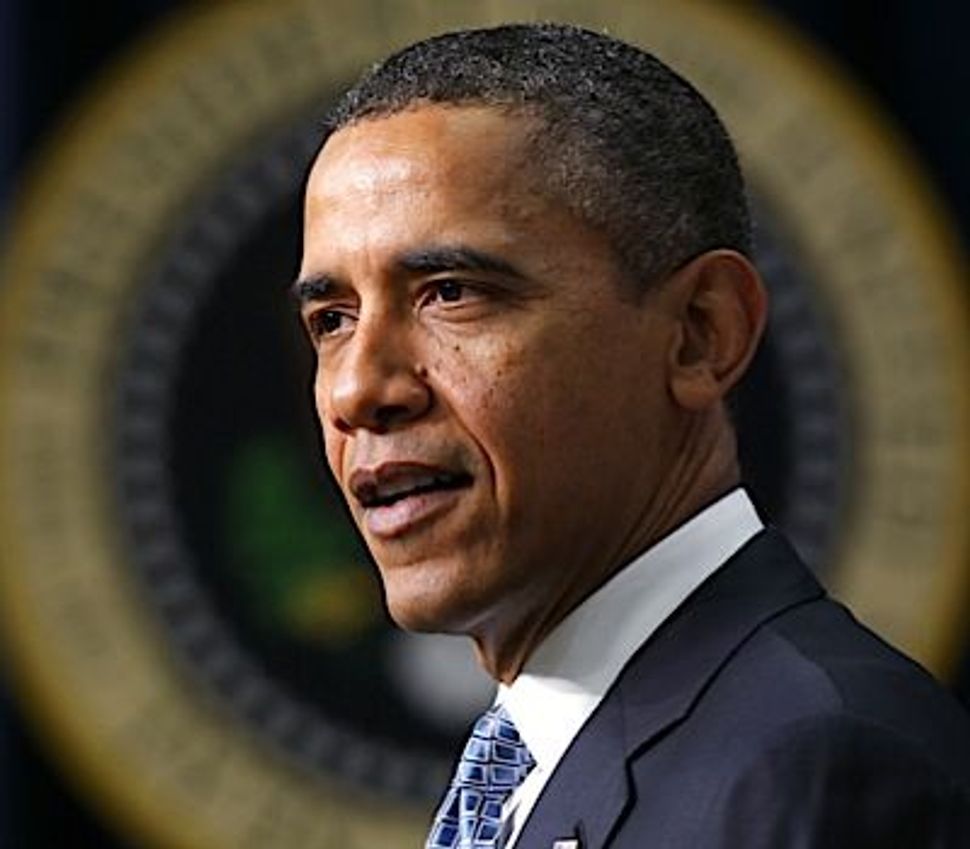 Jewish law takes a pretty liberal stance when it comes to birth control. Pretty much any rabbi will say it’s permissible for the sake of a woman’s physical, emotional or mental health, or the sake of a couple’s marriage, or the needs of a family. Furthermore, many rabbis consider oral contraceptives to be most preferable under Jewish law. That means if an Orthodox woman is using birth control, chances are she’s using the Pill.

Some have speculated that it’s about controlling women, but I believe the answer lies in something even more irrational that has been sweeping the ranks of American conservatives. It is an Obama-hatred so visceral that anything the man supports must be bad, wrong, and shot down. I say this as a Republican voter myself.

Yes, the OU (which, it should be said, welcomed the White House compromise on the issue of contraceptive coverage), and Agudath are not political institutions. But let’s face it, they represent constituencies far more likely than the American Jewish community as a whole to vote Republican.

I did not vote for Obama in 2008 and will not be voting for him in 2012. I believe his policies are harmful to this country and to Israel. But he is not anti-American, anti-Semitic, or a baby-killing godless Communist or whatever else it is that some pundits on the right have to say. He is an American president who acts in what he believes to be in the best interests of his country, although reasonable people can, and do, disagree about whether his policies are any good.

Since he took office, he has had to contend with this blind hatred that is so all-encompassing it has shut out any chance for reasoned debate. It’s no longer acceptable to acknowledge that a Democrat might have a good point. I disagree with most of what’s in Obama’s health care plan. But when it comes to mandated coverage of contraceptives, I think he got it right.

As a Republican, I am dismayed that our representatives are so insecure in their views that they feel the need to tear down the other side, rather than show their strength through intelligent, reasoned discourse. This tendency has been all too prevalent in the Orthodox community. Just because we think his policies are harmful to Israel does not make him an anti-Semite; just because Obama is for something doesn’t mean we have to be against it.

So that’s why you have our two flagship organizations jumping on “don’t-force-us-to-pay-for-birth-control” bandwagon, even though this doesn’t make sense to anyone with a cursory knowledge of Jewish law. The knee-jerk Obama-hatred just runs so deep that all logic flies out the window.

The Truth About Orthodoxy’s Obama-Hatred