Why I Want You to Know I’m Pregnant 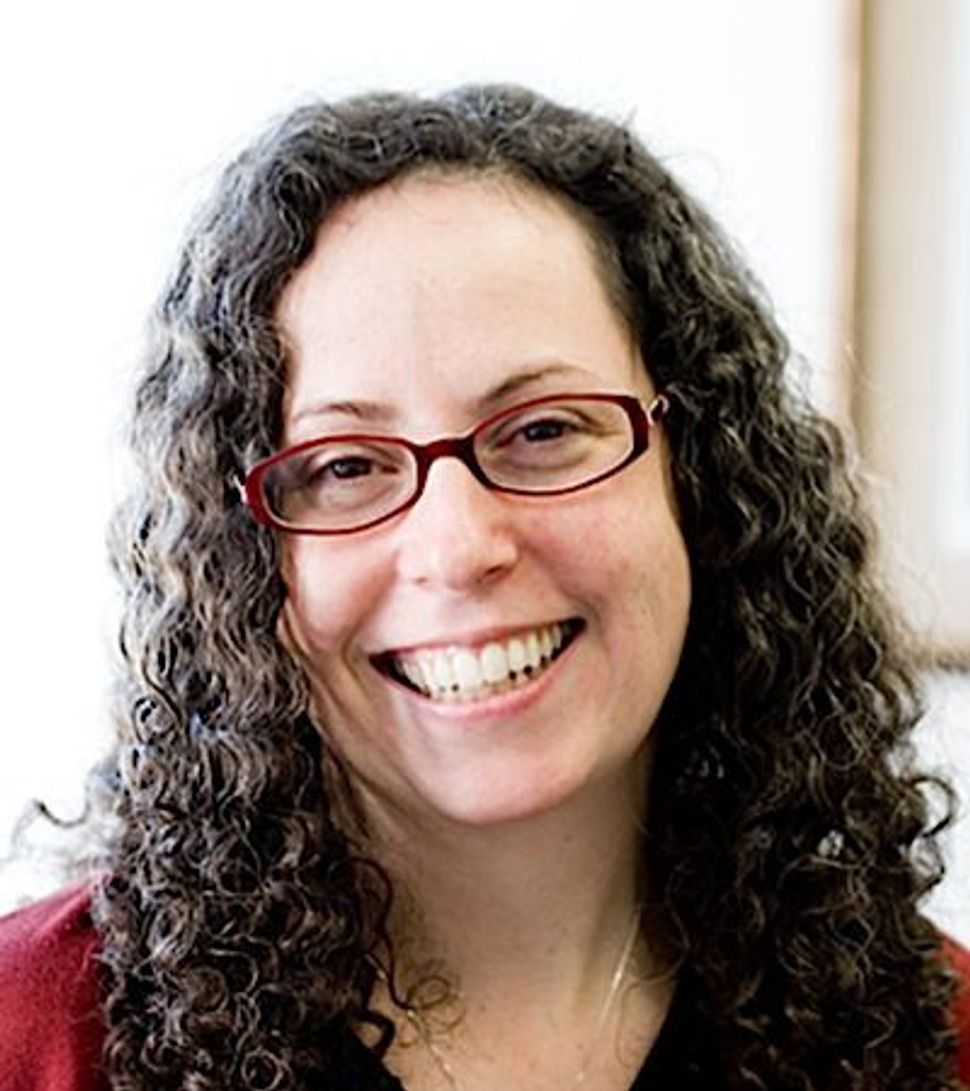 I am six weeks pregnant. This is my fifth pregnancy after four losses. I don’t know what my status will be tomorrow but I am telling you about it today. It’s a relief for me to share this as publicly as possible.

Not telling leaves the burden of my experience on me while allowing the pain of loss to remain politely hidden. I can no longer deny my struggles for the sake of social ease.

With today’s technology, we can discover pregnancy earlier than ever. Miscarriage rates remain hard to define because early losses are sometimes mistaken for heavy or delayed periods. Still, an estimated 15% to 20% of all pregnancies end in miscarriage, with most of those occurring during the first trimester. In women over 35 the miscarriage rate is even higher.

Pretending that this doesn’t occur by staying hushed during the first trimester, the most vulnerable time of a pregnancy, only increases suffering. Sisterhood editor Gabrielle Birkner wrote recently about how the growing number of blogs chronicling illness demonstrate that we are sharing more of what used to remain private. So why is it still so hard to talk about pregnancy loss?

I am a dedicated Jewish professional and a member of a large congregation with an extensive support system. My social circles are wide and broadly focused on justice and compassion. Over the years several synagogue friends have reached out — sending meals, calling and visiting. The rabbi has visited my home and contacts me occasionally. Nevertheless, I almost stopped socializing entirely.

For a while, it seemed as if everyone in the congregation was having babies. Two and a half years ago, we attended a social gathering with other childless couples. But at this point, my husband and I are the only ones left.

I wanted to be prayed for; but even though the bikkur cholim committee, which visits the sick, contacted me, I was too embarrassed to place myself on the misheberach (communal healing prayer) list. While some congregations do have general public prayers for fertility and family-building efforts, mine doesn’t.

While friends wanted to be supportive, they didn’t really want the details about what was going on. One even suggested that we adopt a Brazilian street orphan.

People don’t know what to say because they’ve been taught to avoid the topic. It’s not surprising when you consider that in recent history, pregnant women were kept from the public eye. Still today, we risk discrimination in the workplace and work-life balance generally remains a major obstacle, particularly for women in leadership positions.

I have certainly struggled with how to handle this professionally. Once, I was incapacitated by a particular loss. But rather than disclose my heart-wrenching grief and near-clinical depression, I told colleagues that I was recuperating from a “procedure.” I rendered myself powerless to explain my lack of productivity or ask for help.

Another factor that makes it hard to discuss loss is the charged political discourse over when life begins. Yet, pro-choice or not, the loss of potential life that expectant parents grieve is incontrovertible.

Indeed, each loss was increasingly traumatic for me. Even though I am now pregnant, I am haunted by the possibility of yet another loss. My faith gives me hope. I go to the mikveh every month to pray for myself and for others in my situation. I pray each Shabbat as well. I am grateful for these practices. They help.

However the convention of waiting three months to announce a pregnancy hurts; it obstructs my access to social support in multiple ways.

If, G-d forbid, I have another loss, how can those who don’t know help? Who should I tell first when no one knew that I was pregnant to begin with? As I nervously nurture my first trimester, avoiding travel and recalculating my plans, how do I explain my lack of ability to commit to dates, complicated by the fact that nine months are not even a given for me?

To hide this liminality between life and death is to hide everything.

I refuse to perpetuate an outdated, harmful social norm by hiding my personal battle to have a biological family as if I am ashamed of my fertility challenges. And that’s why I want you to know. It might not help me stay pregnant, but it might make things easier socially. Women like me deserve all the help we can get. After all, isn’t helping those in need what community is all about?

Sybil Sanchez is director of the Coalition on the Environment and Jewish Life (COEJL). This article was written in her personal capacity.

Why I Want You to Know I’m Pregnant