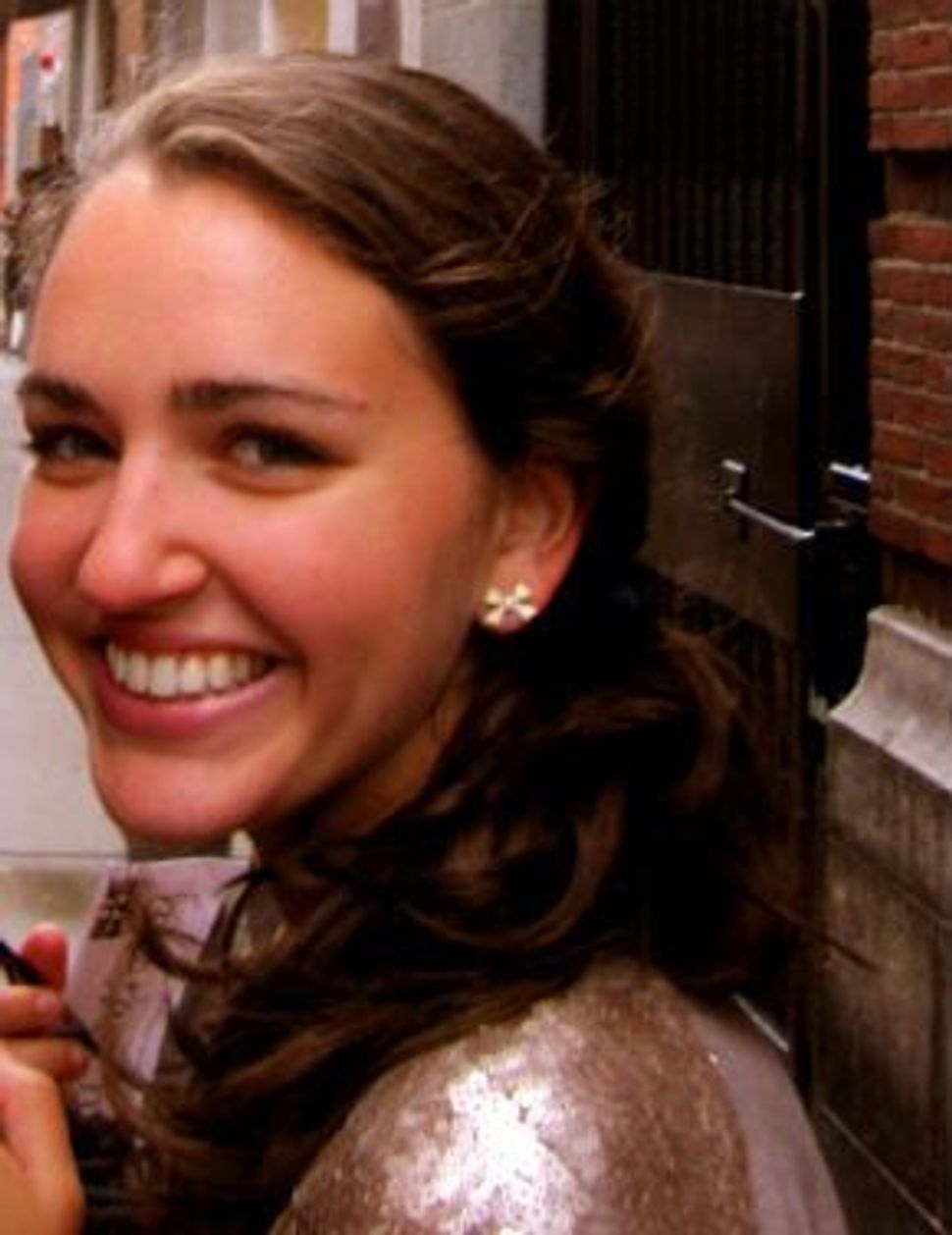 Recently, I have been thinking a lot about what makes some people uncomfortable with varying degrees of belief within their own religion. Certainly even within the Russian-Jewish community, there are misunderstandings about what Jews of a stronger religious lifestyle represent. I wanted to know what creates a divide between being Jewish by blood and stringently following the laws of the Torah.

For one, our Russian parents are from a very different background and time. They were raised differently and were never taught about the Jewish holidays, customs or traditions. They had no knowledge of the religious meanings behind Judaism, but they fostered strong feelings of Jewishness that ran deep in their veins and defined them culturally.

To this day, when you ask most Russian Jews why they consider themselves Jewish, they will explain that it is the deep-rooted heritage that embodies who they are as individuals. They do not talk about the religious and spiritual components that make up a great deal of Judaism.

Further, many Russian Jews feel that there are numerous lifestyle limitations for those who are more religious. Russian parents want their children to respect and understand what it means to be ethnically Russian. But they don’t want their children to lead what they believe is a segregated and limited life, whether it concerns dietary limitations, a dating life or following restricting customs. It may also be that they are unfamiliar of what exactly the religious side of Judaism entails and have a difficult time accepting it.

I believe that some parents may be worried that they would not know how to fit into their children’s lives if they became more religious. How will they communicate with their grandchildren? Will there be boundaries when they visit? Will they still be welcome into the household even if the parents don’t live by the religious standards of Judaism? All valid fears when a stronger attachment to religion can seem like a whole different culture.

Two decades ago, the Russian-Jewish community fled the Soviet Union in search for religious freedom and a better life. But now my generation is entering the point in our lives where we can make our own decisions. It is important for us to find our own individual happy medium of both cultural and religious Judaism, while making sure our parents know they will play key roles in the life we lead.

Rashel Noginsky, 22, whose family emigrated from St. Petersburg, Russia, was born in Brooklyn, N.Y., and is studying Industrial and Labor Relations at Cornell University.