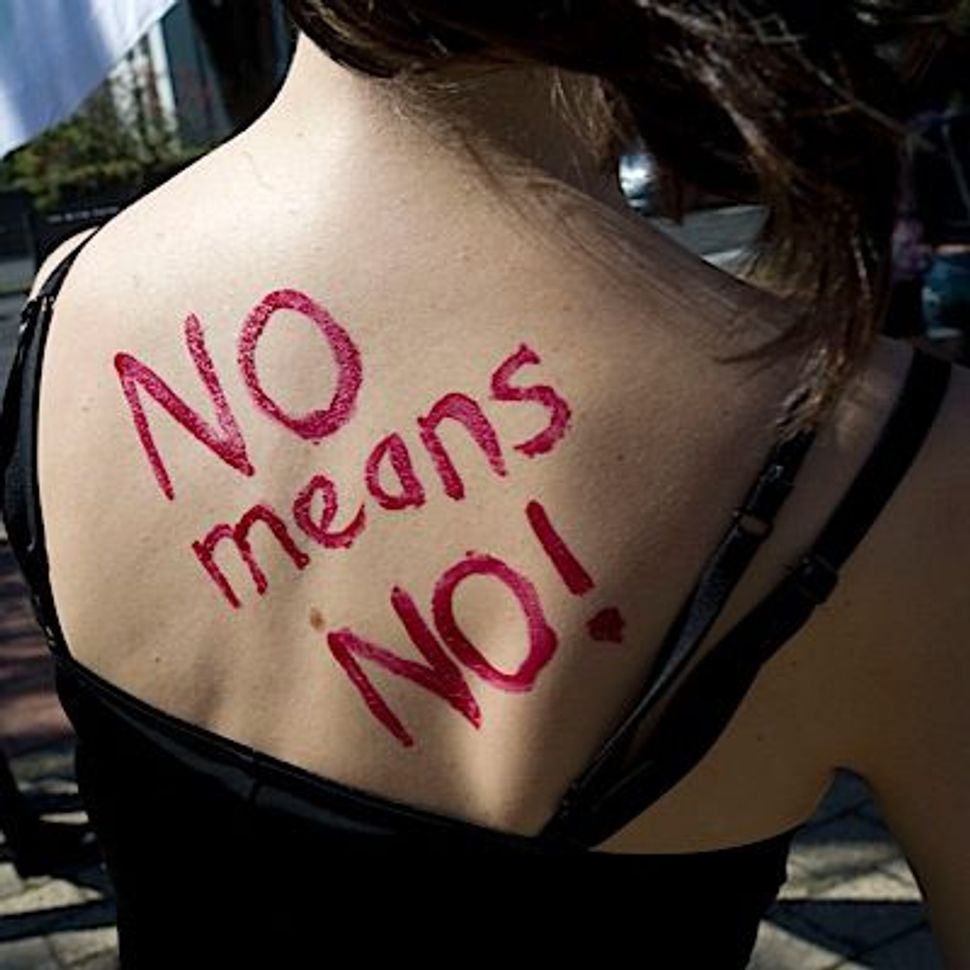 Canadian women did it, American women did it and even Singaporean women did it. Soon Israeli women will do it, too: This month will see Slutwalks (Mitzad Sharmutot in Hebrew ) in Tel Aviv (on March 16) and in Haifa a week later. A third Israeli Slutwalk will take place in Jerusalem next month. 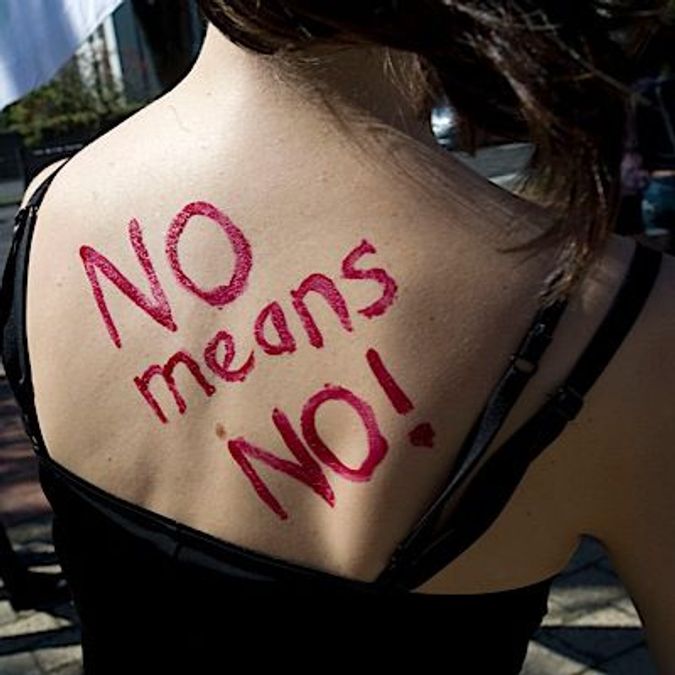 The first Slutwalk was around a year ago in Toronto, prompted by a policeman said at a crime prevention safety forum that “women should avoid dressing like sluts in order not to be victimized.”

His remarks reflected a very commonly held view that a woman who dresses in what is considered sexy attire is basically asking to be assaulted or harassed.

Women, fortunately, are no longer willing to accept this attitude. Following the march in Toronto, over the year many other Slutwalks were held all over the world, where some of the participants were scantily clad. The marchers’ message is clear: We will wear what we please, we do not need to apologize for our sexuality, and it does not matter what you think of what we wear or what you think we mean: When we say no, it means no.