What to Wear: A Symposium 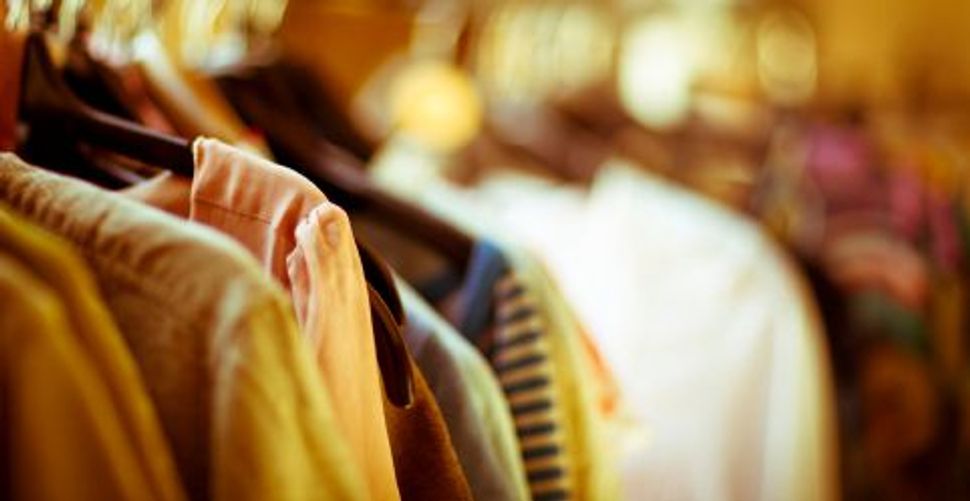 Like all women, the Jewish Theological Seminary’s Carol Ingall, a professor of Jewish education, and Shuly Rubin Schwartz, a professor of American Jewish history and a dean, ask themselves “What to wear?” Their realization, after talking to female colleagues, of the pervasiveness of “this constant negotiation,” as Ingall puts it, led them to delve into this seemingly quotidian query. The result is a daylong program of interdisciplinary, inter-religious and inter-generational exploration of women’s clothing and its relationship to religion and culture.

“What to Wear: Women, Clothing, Religion” will take place March 11 at JTS, and will feature a panel discussion on head coverings in Jewish, Catholic, and Muslim tradition; a talk by Forward columnist Jenna Weissman Joselit, of George Washington University, about how clothing helped Jewish women assimilate into American society, and wide-ranging sessions on everything from stripping in the Bible to clothing and Jewish stereotypes.

Among other highlights, Stefanie Siegmund, who chairs the Jewish gender and women’s studies program at JTS, will explore with attendees what clothing had to do with Christian-Jewish relations in the late 16th century. That “is the time of Shakespeare, and of the Italian comedies, as well as of the publication of many books of manners and customs, and legislation on who could wear what,” she wrote in an email. “Men and women were very self-conscious of the parts they played in the social hierarchy and also of the power of what they wore to change the way they were seen and treated.”

Meanwhile Edna Nahshon, professor of Hebrew at JTS, will discuss the story behind her book “Jews and Shoes,” — from the mountains of Holocaust shoes to Israeli sandals, from biblical shoes, to the shoes we wear to synagogue.

There will be special programming for teenage girls, led by Shira Epstein, a professor of Jewish Education and Jennifer Groen, Director of Education and Program at Moving Traditions. “I am excited that this event offers opportunities for girls to discuss…the responses they receive or how they feel when they wear a particular dress or outfit to school, synagogue, or a family function, as well as how complex social codes are sometimes at odds with religious dress codes,” Epstein said.

A panel discussion with two intergenerational families about bat mitzvah clothing will be moderated by Beth Cooper Benjamin, of Ma’yan. There will be a lot to unpack in this session. Behind the negotiations and decisions about what the bat mitzvah, her mother and other female family members will wear on the big day are “deeper issues about identity, self-expression, femininity, gender, religious expectations and limitations, and more,” Benjamin noted.

Benjamin is particularly excited about the “Bat Mitzvah Dress Code,” a short documentary film, made this winter by a group of teenage girls with the help of Ma’yan staff and a professional filmmaker, that will be screened for the first time at this session. It will be shown later in the spring as part of an exhibition, opening today, on the history of bat mitzvah, to be held at the JCC of Manhattan,before travelling to other locations.

And our very own Jacqueline Nicholls will make the trip from London to present her Kittel Collection — seen here on The Sisterhood — and to give a talk entitled “Concealing and Revealing: The Torah We Learn From Clothing.”

What to Wear: A Symposium