On Shopping Around Your ‘Ex-Frum’ Story 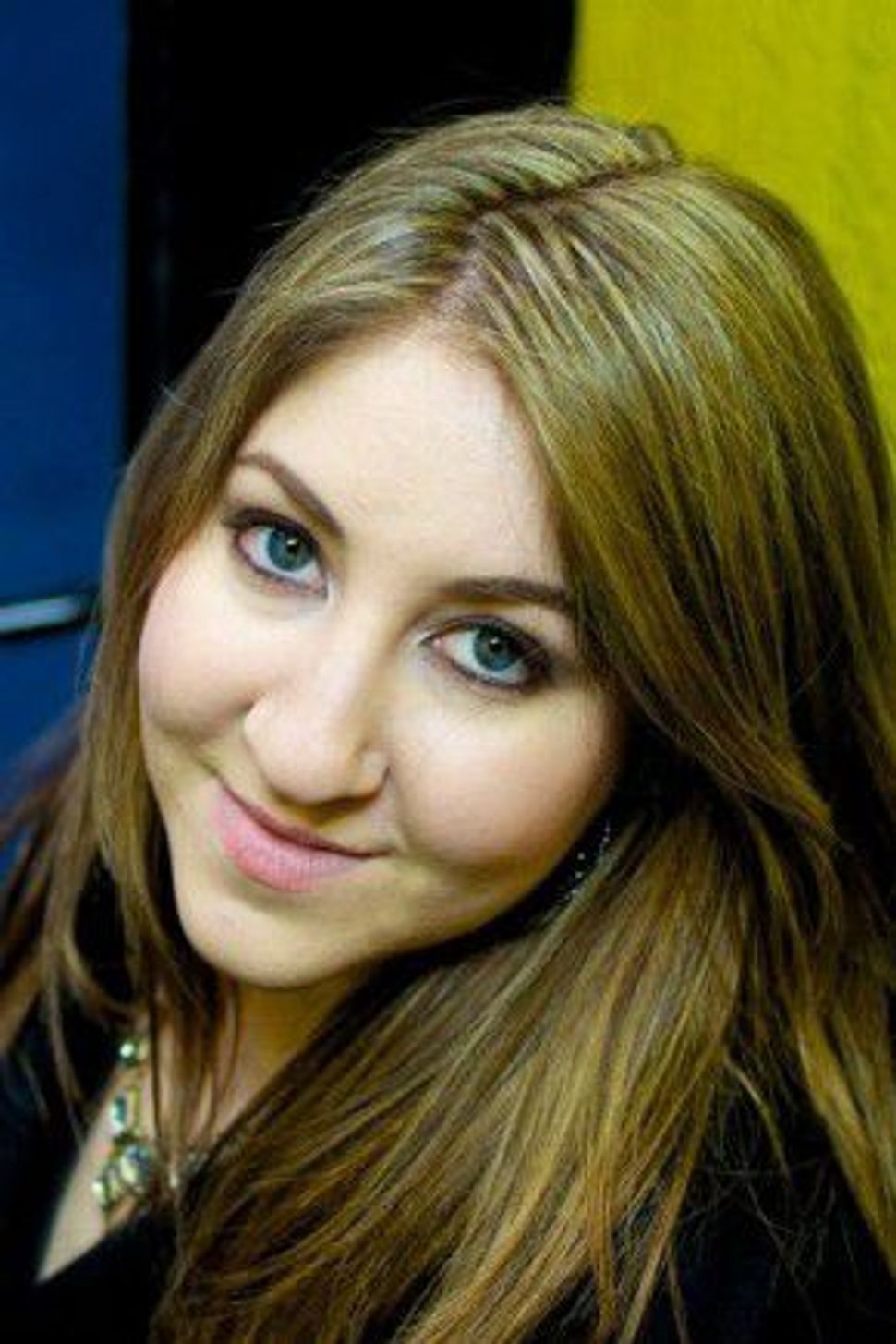 Hasidim, and even more “garden variety” Orthodox Jews such as myself, are a people apart, and we will always seem strange against the backdrop of 21st century America. With all the press coverage over the last few weeks, I can’t even count how many of my classmates have asked me if I have any hair under my hat or if I shave it off. For the record, I keep it long. Still my answer doesn’t do much for the weirdness factor. But I guess we’ve been the weird ones for 4,000 years or so; it’s nothing new.

My problem is that people like “Unorthodox” author Deborah Feldman and Pearlperry Reich feel the need to go to the news media and to publishing houses with their stories.

I know plenty of people along the entire spectrum of Orthodoxy who have decided to leave. Some left simply because they don’t like the restrictions placed on their time, food and dress; others left because their belief systems changed; others still left because some genuinely negative experiences within their families, schools and communities soured them to Orthodoxy. What they all have in common is that they made their choice and have moved on with their lives. Not even the ones with chips on their shoulders have gone to the media. Therapy, yes; support groups, sure. But they don’t seek out attention or mock the faith publicly

I can understand that Feldman and Reich have endured a lot of pain. I also understand that our communities do have some social problems that require serious thought and addressing. However, talking to tabloids or writing sensationalized “tell-all” memoirs or mocking the mikveh on “The View” or poking fun at the faith more generally on “Dr. Phil” are not the answers.

Orthodox life is not for everybody, I get that. I only ask that in return that women like Feldman and Reich respect those of us who find beauty and meaning in our rituals and way of life.

On Shopping Around Your ‘Ex-Frum’ Story