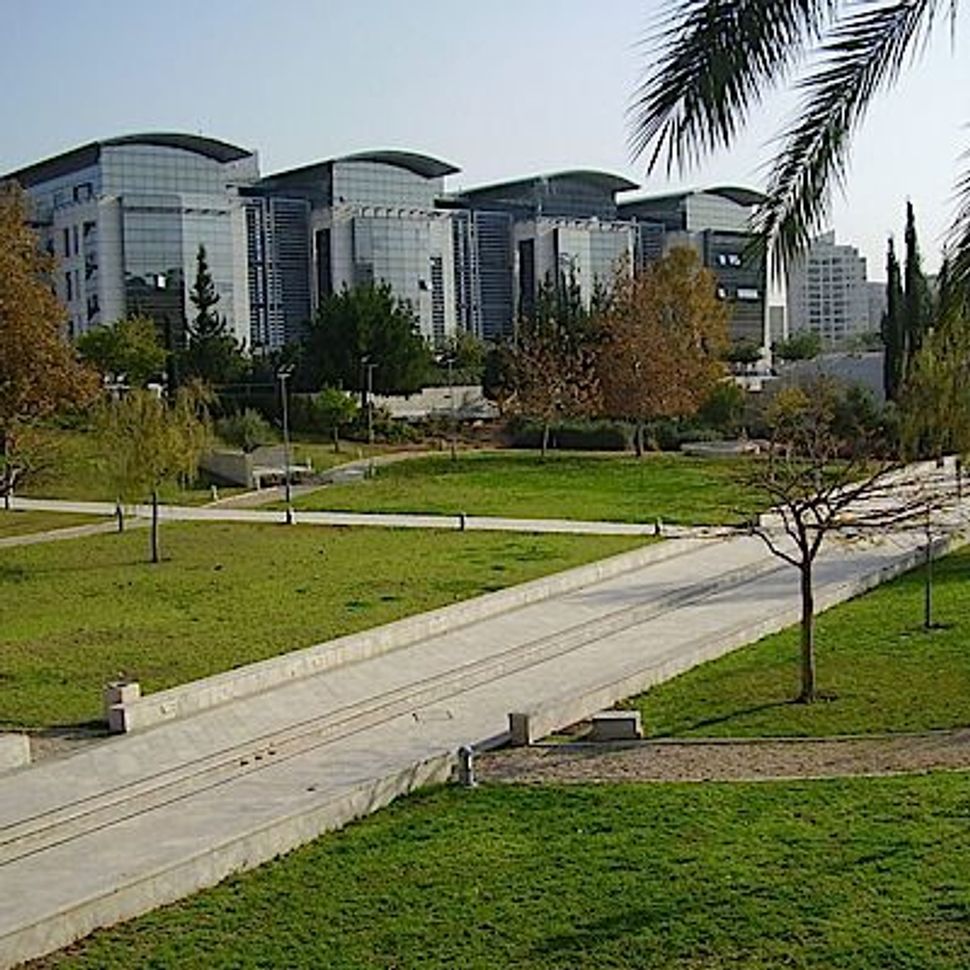 Is marriage a legitimate prerequisite for a university course?

That is what some female students are asking at Bar-Ilan University.

The controversy surrounds a course in “marital communications,” which we told you about here. It requires those who enroll be married for at least one year. The course is intended for those who want to become “bridal counselors,” the women who explain ritual Jewish law related to marriage to Orthodox and non-Orthodox. The course is offered under the umbrella of the university’s “Midrasha” — an advanced Torah study program for women, one of several Bar-Ilan programs that merge academic and religious study.

The university justifies requirement by saying that since the course is meant for the women training to be bridal counselors, it makes sense that experience in marriage is necessary. The problem with that answer is that the class is also open to female Bar-Ilan students who are not in the bridal counseling program, but who wish to receive credit for it toward the university’s Jewish study requirements.

A married student in the class defended the requirement to Haaretz by saying topics could be discussed that “could frighten an unmarried woman,” elaborating that discussion of family purity laws and male-female relationships “could be scary because it’s about life, not theory.”

Scary? Let’s face it: the debate is all about sex. Assuming the students in such a course would be female and religious, the Midrasha has decided that it would be wrong for such unmarried women to talk about intimate bedroom activities, even in an all-female setting, before marriage.

I’m with the head of the Masorti movement, Yizhar Hess, who calls the requirement “discriminatory and patronizing, with a dash of Jewish fundamentalism.”

The rule represents the slippery slope of religious educational institutions in Israel requiring behavior of their students — particularly female students — that has nothing to do with their studies or on-campus comportment. One incident that has recently received attention is the plight of Efrat Daniel, who was expelled from her high school in Dimona after it was discovered that, to help support her family, she was working alongside male co-workers at a kosher McDonald’s in town. The incident sparkedg debate as to whether an ultra-Orthodox high school with state support should be able to impose such a stringent “modesty” code on its students.

But the Bar-Ilan Midrasha is for adult women, not high school students. It is an impressive institution that benefits from its location at a large government-backed university with a diverse population. Therefore, the courses open to the wider population must admit from all backgrounds, of all ages — married, divorced, and yes, (gasp) some who may be single without being virginal.