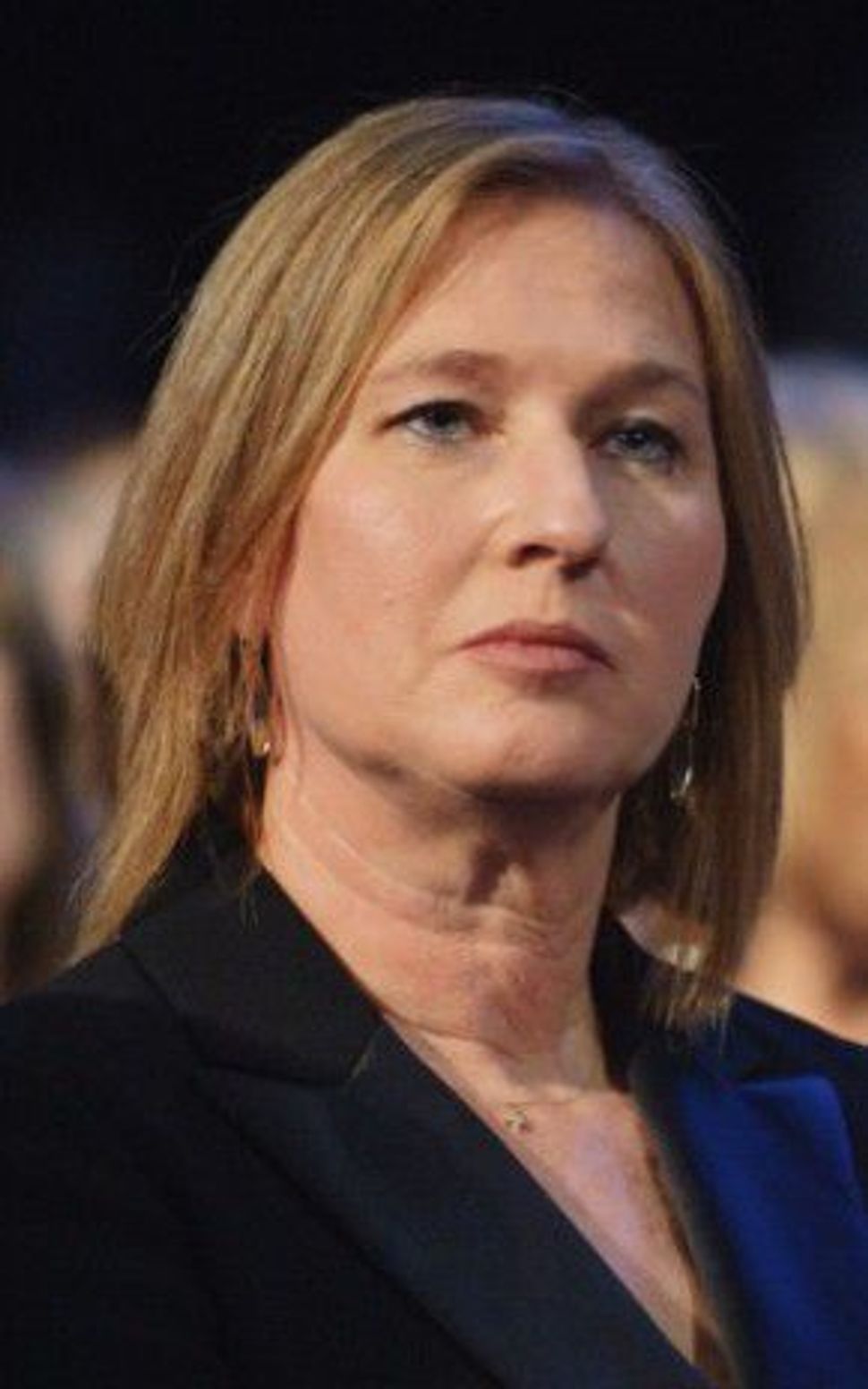 Tzipi Livni, the incumbent Kadima chair who lost Tuesday’s party primary to former Israeli Defense Minister Shaul Mofaz, is not your typical Israeli politician. She’s just not slimy enough. When she speaks, she seems to be telling you what she actually believes. In a profile of her in Yediot Aharonot last year, the worst thing people said about her was that she wasn’t friendly enough and sometimes closed her door so as not to be interrupted. So either she is too aloof or too protective of her privacy. Either way, she didn’t play the game right. Actually, that’s probably why she lost. She does not have the callousness required to win in Israeli politics.

Shaul Mofaz, on the other hand, we have a glut of guys like him in Israeli politics — men who think that they have everything coming to them because they know how to lead troops to war. What this has to do with actually running an actual country eludes me, unless you count the demands for an inflated ego and a big car, which seem to be common to both jobs.

The overabundance of generals leading our fragile nation explains a lot about the situation we are in vis à vis our neighbors as well as vis à vis ourselves: Everything is viewed as a war.

Whether talking about security, environmental issues or social justice, the general — or former general — always sees the other person as an adversary to be out-maneuvered, out-manipulated and ultimately beaten. It explains why despite months of intense and broadly supported social justice protests, little has changed. In fact, electricity prices went up 26% in the past 12 months.

Livni recently gave an intimate and very tired interview to the weekend magazine of Yediot. She described then her sense of weariness in the face of what she called “evil” that she has experienced in Israeli politics. She said then that she was looking forward to “the day after,” the day when she could walk away from politics. It was a sad interview, as if she knew then that she was getting ready to leave.

I understand why she felt that way. But the problem is that she has left some really great Kadima legislators hanging. Kadima MK Orit Zuaretz has done more for women than any other legislator in this Knesset. She was behind a recent bill that rendered illegal the solicitation of a prostitute. In fact, Kadima has the highest proportion of women in the top ranks, and these women have been the most outspoken, sophisticated and legislatively active on women’s issues.

With Mofaz at the helm, a man who thus far has not shown that he has the slightest clue about issues of equality and social justice, it is not clear what is going to happen to the great women of Kadima. Especially because it’s hard to see Israelis running to the ballot to vote for Mofaz for potential prime minister. I certainly won’t be.