Why There’s No Escape From Passover Cleaning 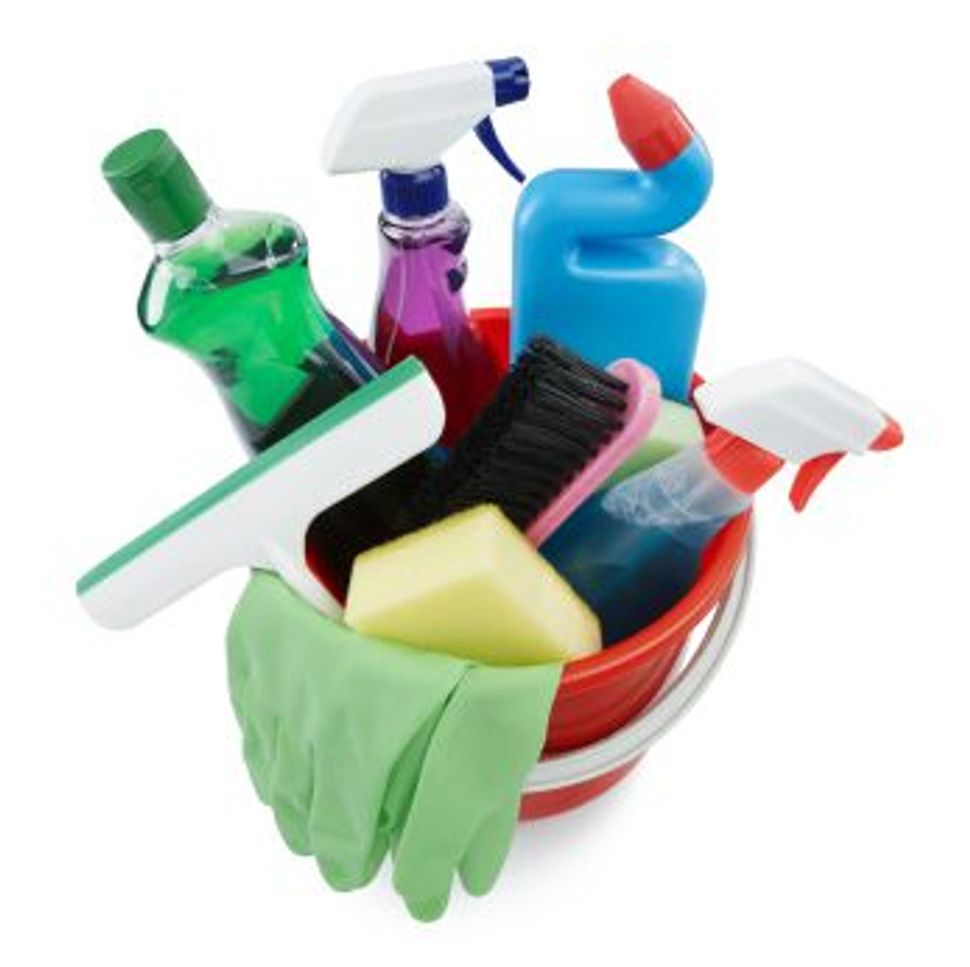 Passover has always been my least favorite holiday. Those who know me well, or have simply been reading my columns and blog posts over the years, will understand why: I hate to clean.

My deep dislike of cleaning and housework knows no particular season. To me, it is the ultimate Sisyphysian waste of time, especially in a house that contains children. You put in hours of effort, you have about five minutes of satisfaction to enjoy your pristine, house, and about ten minutes later, someone has smeared ketchup on the dining room table or left their dirty socks in the middle of the living room.

But my hatred grows more intense in the weeks leading up to Passover. In Israel, it is the time that neat freaks come out of the closet, and cleaning becomes a national obsession, as everyone, religious and secular alike, aspire to a sparkling clean, perfectly organized, and utterly chametz-free home on Seder night.

To quote myself, writing two years ago:

Housecleaning is transformed from a private activity into something of a national competitive Israeli sport. In my corner of greater Tel Aviv suburbia, spring means the smell of ammonia, not roses, is in the air. Walk into the supermarket, and you have navigate past shelves full of cleaning supplies, before you make it to the milk and eggs. You can’t turn on the television without commercials for the latest gadget to make cleaning easier, faster and better; public service announcements sternly warn the population against the inhalation of too many toxic cleaning products.”

In that 2010 Sisterhood post, I observed that this cleanliness frenzy was self-imposed slavery by women, not male rabbis and told my sisters that “is up to us to lead ourselves out of self-imposed slavery, from the desert of detergents into the Promised Land.”

It’s been hard to take my own advice, and so, this year, the third in a row, I am avoiding the task of creating that sparkling Seder night home by getting out of town. I have declared Passover to be the time for family vacation. Two years ago, we packed up for Italy and made our own family Seder in a holiday apartment in Rome. Last year, we took the kids on their once-per-childhood pilgrimage to Disneyworld, and flew to my parent’s house just before the Seder, which meant that my mom did all the holiday heavy lifting. In both cases, however, we returned home before Passover was over. That meant I had to do a perfunctory Passover cleaning so that the house would be suitable when we came back. I was essentially halfway off the hook.

But this year, I went the whole nine yards. We’re packing up and heading to a kosher-for-Passover hotel in Europe with my in-laws; for the first time ever, we’re leaving well before Passover begins and returning after it ends. Ever since the reservations were made, I’ve been walking around smugly, feeling like I’ve been handed a ‘get out of Passover cleaning free card.’

But then, I made a fatal mistake. To authenticate my feeling of liberation, I decided to check the sources.

It turns out that my ignorance had, indeed, been bliss. What I confirmed in multiple sources after a quick Google session is that the Talmud tells us there is a 30-day rule. If you get out of the house a month before Seder night, you are off the hook and don’t have to destroy the chametz in your house. But, it states “one who leaves less than 30 days before Pesach must remove the chametz” and conduct a full-fledged chametz search before his journey.

It’s like the proverbial tree that falls in a forest. Apparently, our heavenly father cares if there’s chametz hanging around even if there are no Jews around to accidentally consume it.

My balloon of smug cheer has officially been burst. What good are pricey Passover vacation plans if, in addition to packing suitcases, you have to clean the house anyway? You might as well just stay home with the Brillo and the ammonia.

There’s nothing I can do about it at this point; we’re already packed and heading out for the duration of the holiday. But I think that I will definitely mean it this time when I say “Next Year in Jerusalem.”

Why There’s No Escape From Passover Cleaning