Lighten Up About Weight? Not Yet 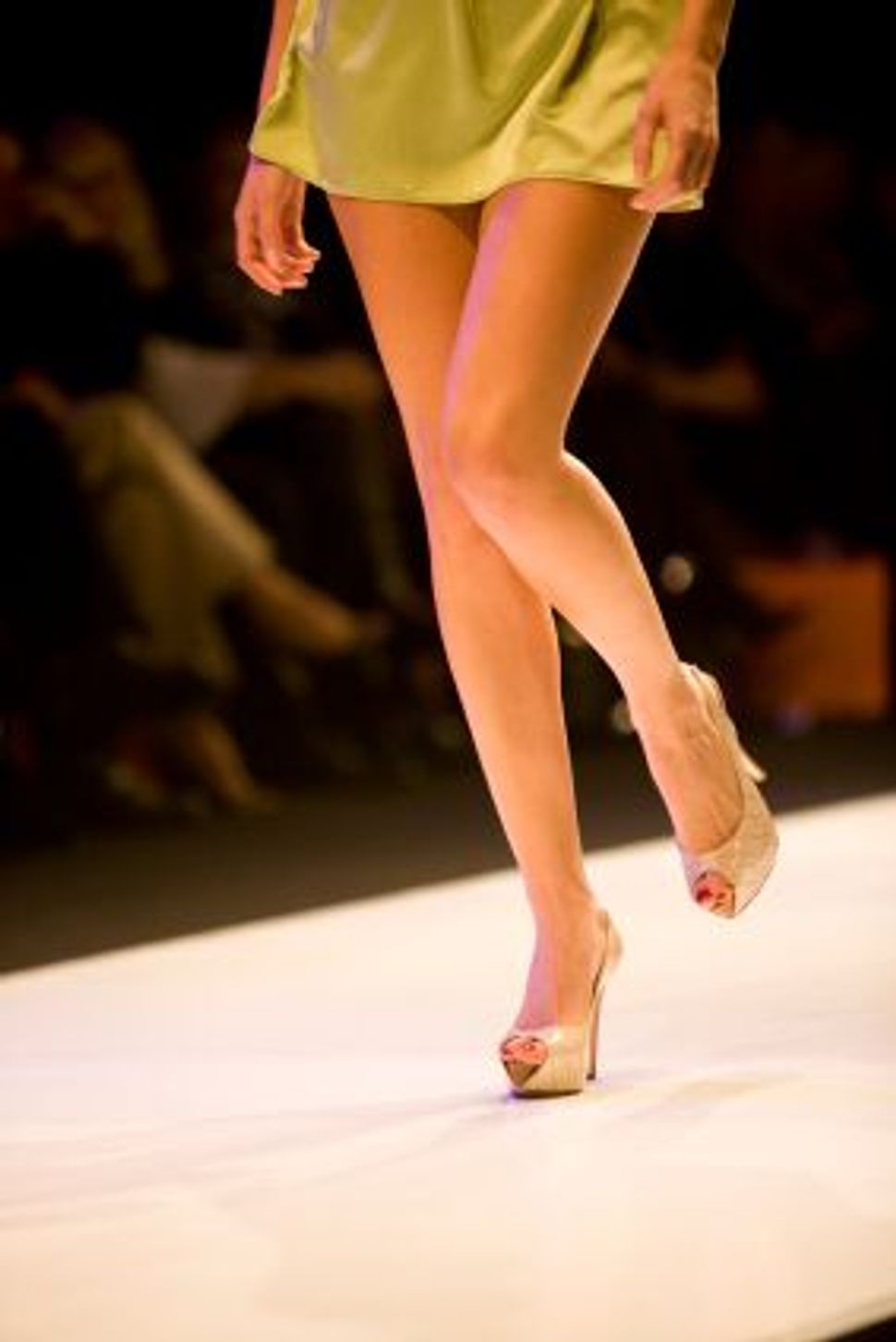 It’s been two years since I’ve experienced symptoms of an eating disorder, such as skipping meals or over-exercising, but I’ve thought about the disease every day since then. In our world, it’s hard not to.

I’m reminded of it when I see my friends who have eating disorders post on Facebook about the challenges that their eating disorders continue to present. I think about it when I hear girls in the Stern College cafeteria debating which foods have the fewest calories. And, most of all, I see it all around me — the Photoshopped actresses on magazine covers, the half-naked model in car dealership commercials, the emaciated women on the product billboards that line the highway.

In Elissa Strauss’ recent Sisterhood post “Should we Lighten Up About Weight?” she posits that in a perfect world the topic of gaining or losing weight wouldn’t send everyone into a tizzy, and I agree. But until we reach that perfect state of living, I can’t imagine most women or young girls taking too kindly to someone calling them “a little fat,” no matter the critic’s intent.

For now, sensitivity is required.

Which is why I’m in favor of Israel’s new law banning underweight models.

Eating disorders are often disregarded as the selfish indulgence of the wealthy, instead of recognized for the fatal and very real illnesses that they are. Eating disorders kill, and ads glorifying the unhealthy body mock that notion.

There are legitimate arguments to be made that the new law is silly and will prove ineffective. The new guidelines, for example, are based on the outdated Body Mass Index scale, which doesn’t take variables like gender into account. This law also won’t stop magazines from promoting weight loss on its pages.

Do I think removing too-thin models from ads will alone stem the growth of eating disorders? No. But I firmly believe that by doing so, and by requiring a note marking all airbrushed ads — my personal favorite part of the new law — Israel has made a huge step in bringing awareness to eating disorders. And I think it will help people who have sought and received treatment for eating disorders, by removing some of those daily reminders that the world wants them to be skinny more than anything else.

Lighten Up About Weight? Not Yet