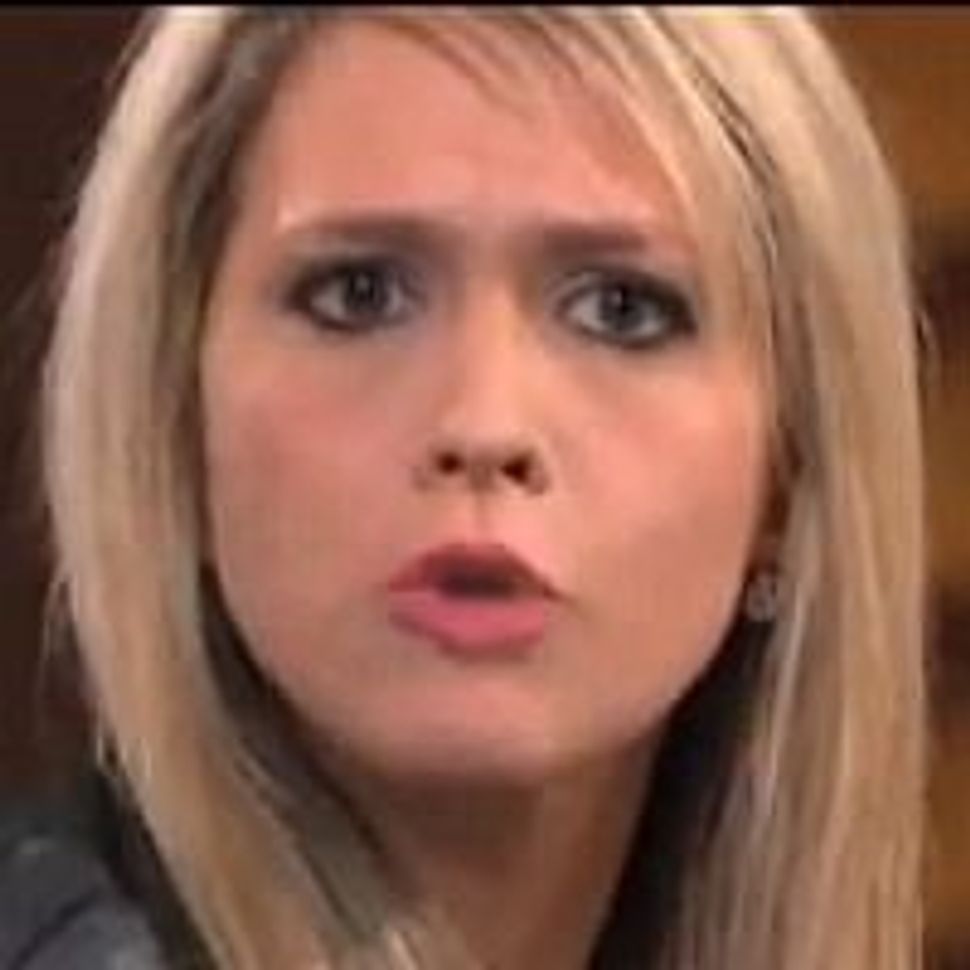 My friends and I are celebrating the news that a group of our friends — all former ultra-Orthodox Jews, or maskilim — are getting their own reality show.

We maskilim have been living on the fringes of the Jewish world, many of us navigating dramatic journeys of self-discovery as we pull ourselves free of our pasts, and try to rebuild our lives. When I left my religious family 14 years ago, I did it as a teenager, alone. But since then, a community has coalesced. Footsteps, an organization that helps cultural émigrés from Orthodox Judaism, was founded. Unpious, a website that showcases our voices, was launched. And now the momentum builds, with the publication of Deborah Feldman’s best-selling memoir, Pearlperry Reich’s television appearance (video below) and news of this reality show — all in a few short weeks.

I don’t know exactly what the TV show will cover, but I’ve got some idea. When my buddies and I get together and talk about our journeys, we’ve got plenty of stories to share about fumbling sex, our first “sin,” leaving a religious spouse behind, living secret lives beneath religious facades, visiting a strip club, choosing college over yeshiva — and that’s before we start talking about the otherworldliness of our unusual childhoods!

The reality of the maskil is intrinsically intertwined with the reality of ultra-Orthodoxy. It’s a fundamental part of what makes us interesting to the average Joe or Jane. And that’s also what makes some people nervous about this reality show. But I have little respect for the religious protest of “privacy please!” Many of us maskilimare not at all interested in maintaining the veil of privacy that has hurt us and our loved ones.

I say there’s no such thing as bad publicity.

The issue I am far more interested in is whether this TV show is the culmination of a maskil 15 minutes of fame, or whether it’s the first chapter of a budding revolution.

If it is only a flash of public attention, I am thrilled that Luzer Twersky, (a friend and fellow writer), Shauli Grossman and Pearlperry (respected acquaintances) will have the opportunity to live their creative dreams. But I do hope that our community of maskilim seizes this wave of publicity to help those struggling to live self-determined lives, and to advocate for reform within the religious world.

Leah Vincent is a writer, advocate and co-producer of the soon-to-be-launched getsbesser, a website devoted to stories of successful transitions from ultra-Orthodoxy. A graduate of the Harvard Kennedy School, she is currently finishing up her own memoir about leaving ultra-Orthodoxy.