Girlfriend TV — From ‘Lucy’ to ‘Girls’ 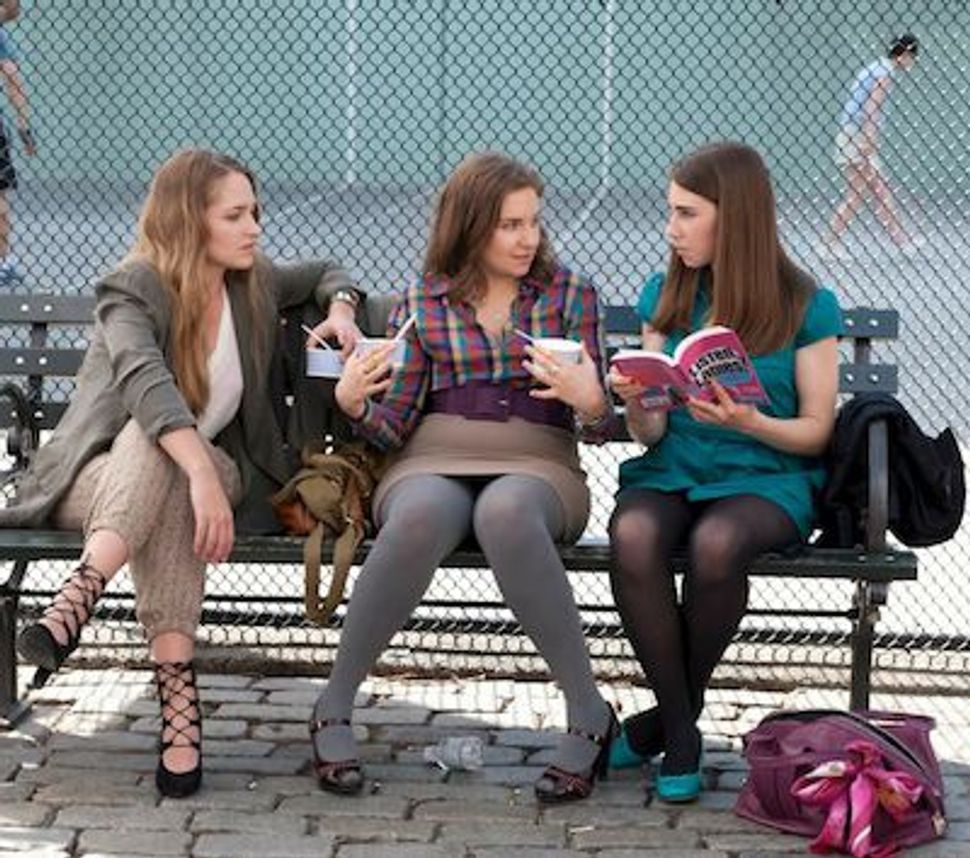 If the new HBO series “Girls” lives up to its breathless early reviews, Lena Dunham’s Hannah and her tight-knit group of self-reflective friends seem bound to join the television canon alongside Lucy and Ethel, Laverne and Shirley, and Carrie and Co.

In advance tonight’s “Girls” premiere — see The Sisterhood preview here — I spoke with Lynn Spangler, a SUNY, New Paltz communications professor and the author “Television Women from Lucy to ‘Friends,’” and Elana Levine, who teaches television history at the University of Wisconsin, Milwaukee, about the small screen’s most iconic girlfriends and the generations they defined.

Girlfriend TV — From ‘Lucy’ to ‘Girls’