Why Nobody Pays the ‘Nanny Tax’ 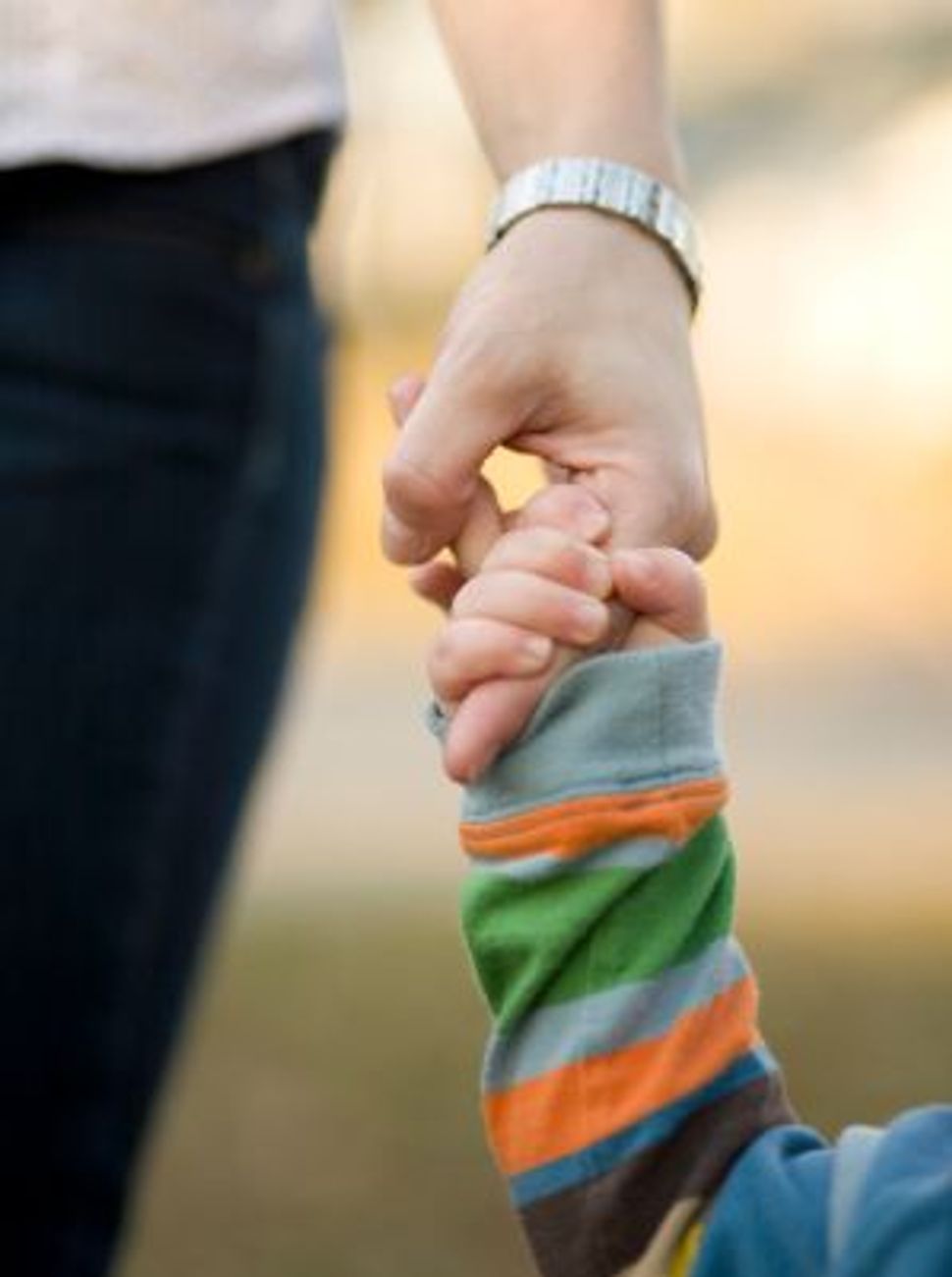 It’s Tax Day (grumble, grumble), and Sisterhood contributor Melissa Langsam Braunstein has an opinion piece about one of the most commonly evaded taxes: the ‘nanny tax.’

Melissa, writing on the website of the National Review, wonders if more people would pay employment taxes for their nannies if it weren’t so difficult to find a caregiver qualified to work “on the books,” and if it weren’t so complicated for parents to navigate federal, state and municipal tax codes.

In their own nanny search, Melissa and her husband have interviewed more than 30 candidates who passed their initial screening questions. They’ve also done their share of homework on what they would owe the government should they decide to hire one of them to care for their infant daughter.

Melissa writes: “I’m lucky my husband is a Harvard-trained lawyer, but even he wasted hours wading through inscrutable legalese on numerous websites and calling several government offices for guidance. Why isn’t all of this information centrally organized, with the steps required to comply with the law clearly delineated? It’s as if the government is daring parents — even those who’d like to be law-abiding — to violate the law.”

She’s on to something. A central repository for this kind of information — state by state, city by city —  would certainly be useful for those families determined to hire a nanny legally. But I doubt it would make much of a difference for most parents who employ nannies and pay them under the table. Many of these parents aren’t bent on skirting the law; they simply cannot afford to hire a nanny legally.

Judging from my own experience as a new mother — we ultimately decided on daycare — it’s not all that hard to find a nanny who is authorized to work in the U.S., and is willing to do so on the books. What is harder is to find someone willing (and financially able) to work on the books when it means pocketing less money come Friday afternoon.

Families determined to follow the law compete for caregivers with the overwhelming majority of parents who pay cash. Off the books, a nanny making $575 a week — based on a modest $30,000 a year salary — can pocket $575; on the books the childcare worker might take home about $460, according to this nanny paycheck tax calculator. And because that income is being reported, they risk forfeiting government-subsidized housing, health care or childcare benefits they might have otherwise received. Many caregivers, after all, have children of their own.

What this essentially means is that families who hire a nanny legally must offer to pay them a higher rate so they can take home as much as they would were they paid cash. The “surcharge” is not insignificant.

Take a childcare worker who expects to take home $30,000. That will cost a family in New York City, where I live, about $44,000, according to Kathleen Webb, a founder of HomeWork Solutions, which provides tax and payroll services to employers of domestic staff. The additional cost takes into account federal, state and municipal taxes on that salary, unemployment taxes, and the employers’ contribution to Social Security and Medicare. New York and other states also require employers to purchase workers’ compensation insurance for their fulltime staff. (Even with the childcare tax credit, we’re talking a lot of extra dough.)

Here’s the bottom line: In New York City, your gross salary would have to be about $69,000 to net $44,000 to pay your nanny, according to this GTM Payroll Services Gross to Net calculator. And if you have to contribute at all to the cost of rent or food or clothing or healthcare premiums, $69,000 isn’t going to cut it. (By the way, the median household income in New York City is $50,285.)

Truth is, the majority of families I know can’t afford to raise children on one income, even if one parent wanted to make the choice Ann Romney did and stay home. Nor can they afford to have one salary wiped out completely by childcare expenses. I have no doubt that these couples are otherwise law-abiding citizens, and would pay their nannies on the books if money were no object. (And, in that case, why not just hire an accountant to collect the information and do the math?) But they’ve crunched the numbers, and simply cannot figure out how to make it work.

So what’s the answer?

Well, there’s always daycare, which is cheaper and the tax burden is the daycare’s problem. But it’s still cost-prohibitive for many families who don’t qualify for government assistance. And besides, in some communities there simply aren’t enough spaces for all the children who need care.

Four decades ago, President Nixon vetoed the Comprehensive Child Development Bill, which would have established a national day care system. And with that veto, the national discussion of childcare was essentially tabled. In lieu of proposing any real solutions for working families and for the childcare providers themselves, the government has decided to look the other way. That has turned the nanny tax, as Melissa wrote, into a law “everybody breaks.”

Why Nobody Pays the ‘Nanny Tax’