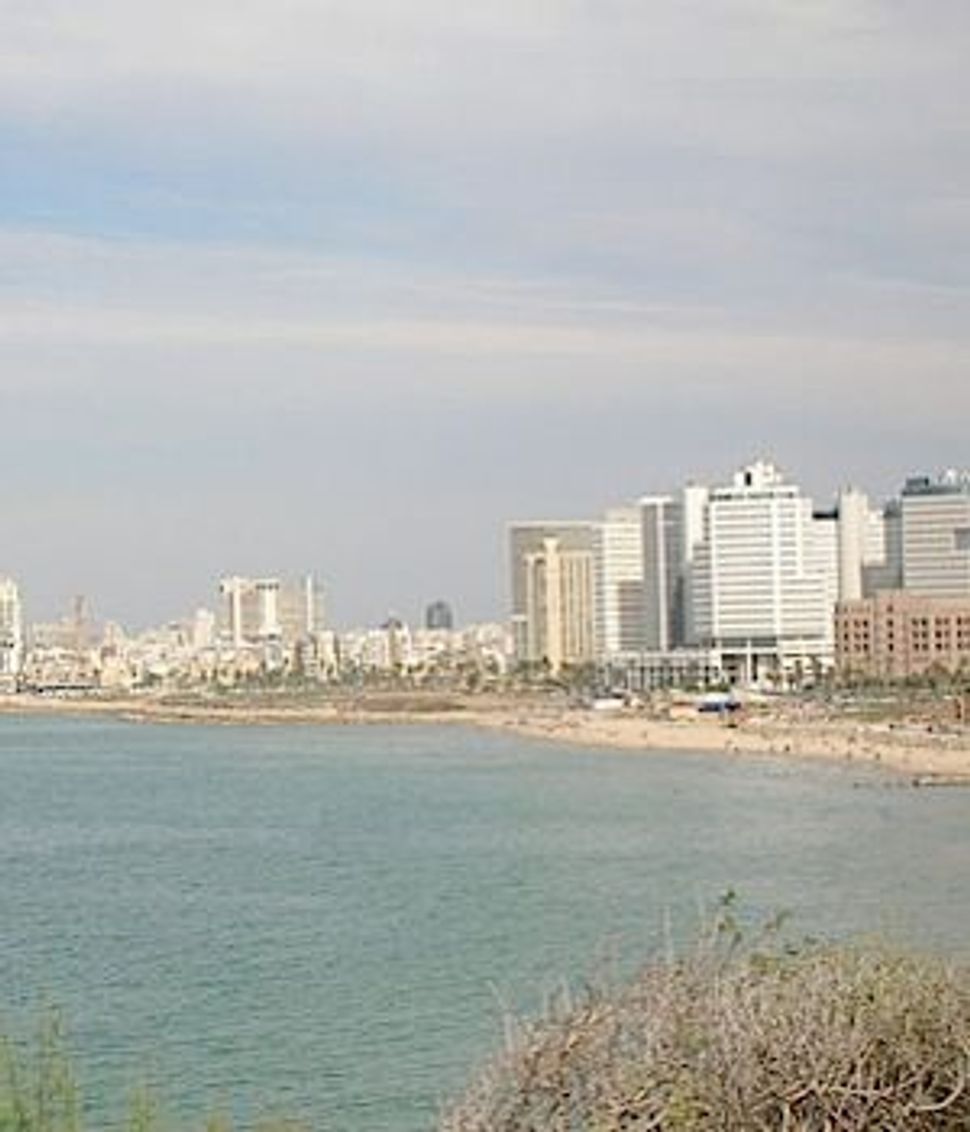 There were many witnesses to an alleged gang rape on a Tel Aviv beach. Image by Wikimedia Commons

When I first came to Israel as an American college student in the 1980s, I was frequently drawn into long discussions comparing Americans and Israelis. Back in the old days, before cable television and the Internet, many Israelis were exceptionally defensive about being viewed as a member of a primitive Third-World culture, and eager to point out ways in which they were superior to Americans.

If, during the course of these inevitably pointless conversations, I dared to describe Israelis unfavorably — as rude or intrusive, say — I received a lecture that went something like this: “Well, we may be in each other’s faces, but at least we care about each other in Israel. You know that if you are hurt or in trouble, someone will step in to help you. In America, everyone is focused on themselves. You can be lying on the sidewalk bleeding, and no one will do anything because they won’t want to interfere and will just mind their own business.”

To a large extent, this remains the image Israelis have of themselves. That is why reports of bystanders cheering while a group of young men had sex with a woman who appeared to be mentally ill on a public beach in the heart of Tel Aviv has grabbed national headlines. It is one in a series of incidents in recent years in which people have refrained from interfering in criminal behavior — making it difficult to argue that Israeli society is more caring than any other.

The story broke in Haaretz as a tale of police incompetence, and — it seems — lying. A woman went to the press after she witnessed the scene and reported it to the police. Police are claiming that they did send a police unit to the scene and they saw “nothing unusual.” They are also saying that the phone recording of the woman’s call to the station has been “lost.” According to the woman, whom Haaretz calls “N”, she first took notice when she saw the woman having sex with two men, in broad daylight, in front of a group of other men standing in a circle.

”There were teenagers and older men there, I’d guess they were between 17 and 30. After those two came back to the circle, other men started stroking the girl and convinced her to remain. Each one, after speaking to her for a couple of minutes, proceeded to have sex with her within the circle.”

At a later stage, she said, some of the men started shouting, “Anyone who wants oral sex can pay a shekel and get in line.”

”People who were around didn’t want to get involved, apparently because it looked like the girl was agreeing to it,” N. said. “At no point did she scream; she was actually laughing the whole time. But I wanted to put a stop to it.

The police claim that they came to the scene and saw nothing was quickly belied by the new watchdog of our age: pictures and videos taken with cellular telephones that showed the disturbing scene just as the woman described it. These images have been broadcast in local media, with faces and body parts blurred out. Now the media scrutiny has forced its hand, the police are launching an investigation into the incident.

Aside from the police incompetence and the immoral brutality of the men is the disturbing fact that so many onlookers witnessed the scene and did nothing about it. It took the woman who went to Haaretz — she works in the State Prosecutor’s Office, no less — to recognize that a crime was taking place and report it to police. It all happened right next to a packed beachside restaurant whose employees also did nothing to stop the activity or contact authorities. Haaretz reports:

Kobi Ganish, a waiter at the restaurant explained why he didn’t intervene. “There was a woman there who danced and was touched. She seemed somewhat insane,” he said. “She took them to the beach and had sex with them. I couldn’t deal with it because I was very busy. I thought that someone had probably called the police but I couldn’t do anything at the time, since I was working.”

Another worker at the restaurant, Alexander Buldeyev, said: “We saw around 20 16-year-olds with a woman who looker around 30, who was naked from the waist down. I saw what they were doing, but I thought she was a call girl and they all decided to have fun. If there were policemen there I would have checked to see what was happening, but we didn’t see any cops there.”

One wonders what would have to happen in order to make these busy waiters leave their posts and intervene to help someone who was clearly incapable of helping herself. The incident doesn’t only hold up an unflattering mirror to Israeli youth and the Tel Aviv police force. It reveals that Israeli society is headed in a direction in which feelings of superiority over any other culture are utterly unjustified.