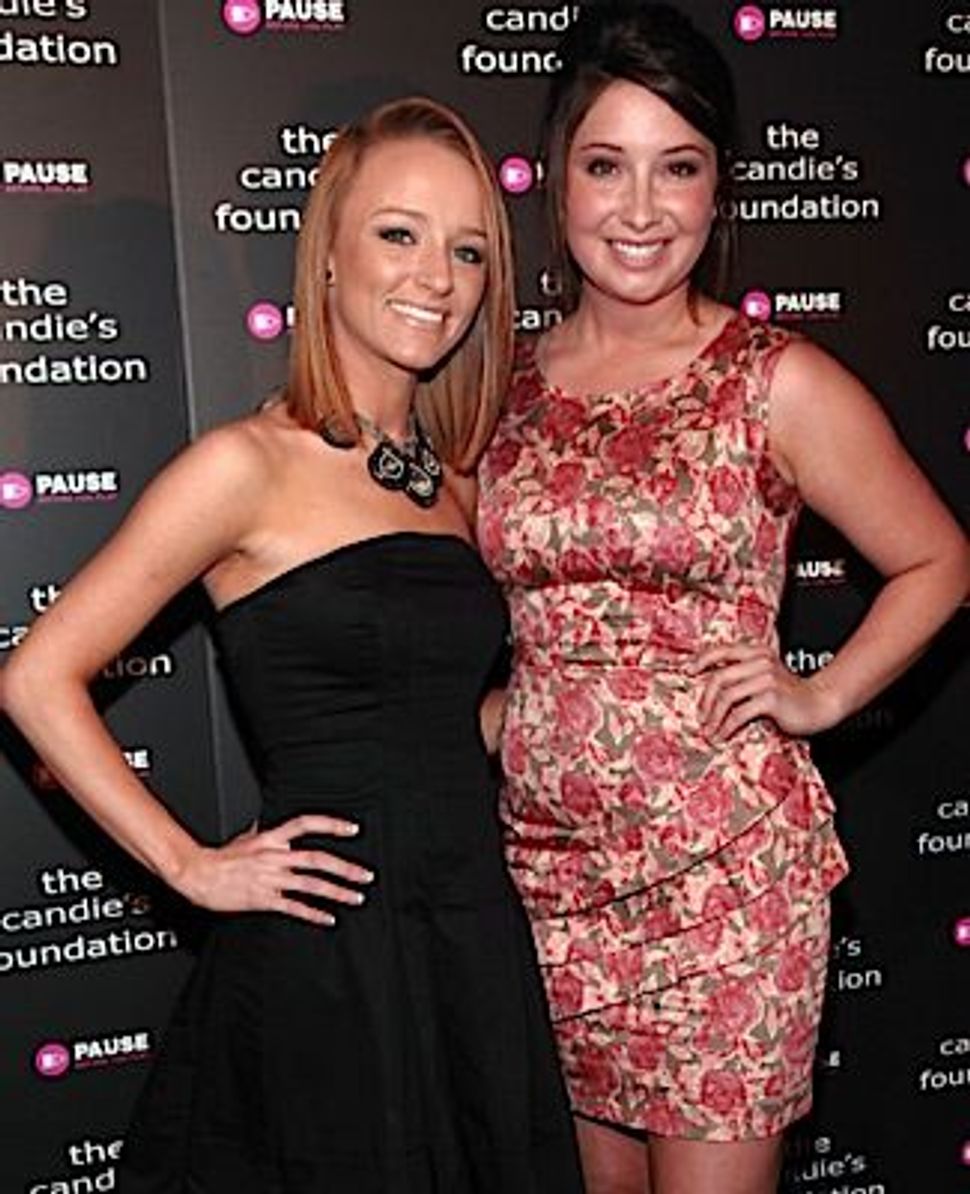 New numbers show that the teen birthrate is way down. In 2010 it was the lowest since the U.S. government began tracking it in 1946, according to the Centers for Disease Control and Prevention. The teen birthrate dropped by 9 percent from a year earlier to about 34 births per thousand girls ages 15 through 19. That represents a whopping 44 percent drop since 1991.

This news ought to be heralded by people all along the political spectrum. After all, when is it ever a good idea for a teenager to become a mother? God knows it’s challenging enough to be a good parent when you’re an adult and have a supportive partner.

If you live in New York City and ride the subway, then you frequently see teenagers with babies. In some neighborhoods not far from my own, becoming a mother before you’ve graduated from high school is practically a rite of passage. An afterschool babysitter I once employed was a college freshman and accomplished athlete. But nearly all of her high school friends were already mothers and, even if they’d graduated from high school had no plans to go to college, she said. The teen birthrate in the Hispanic community nationally has remained distressingly high, though far lower than it was in 1991. In 2010 it was the highest, at about 56 births per thousand Hispanic teen girls, of any racial group in the country.

Diving into the CDC report I saw that the teen birthrate is 64 percent lower than it was at its all-time high in the baby-boom year of 1957. That, of course, was 16 years before abortion was made legal nationwide by Roe v. Wade in 1973.

It seems clear that the availability of safe, legal abortion has helped lower the teen birthrate.

But the CDC report’s authors say that the main reason for the lower teen birthrate is education and contraceptive use. They write:

The impact of strong pregnancy prevention messages directed to teenagers has been credited with the birth rate decline. Recently released data …have shown increased use of contraception at first initiation of sex and use of dual methods of contraception (that is, condoms and hormonal methods) among sexually active female and male teenagers.

So it continues to perplex me that political conservatives oppose sex education and making contraception available, even as they work to restrict women’s abortion rights. But, as Bristol Palin’s entry into motherhood at the tender age of 18 illustrates, the abstinence-only approach simply doesn’t work.

According to a new report on the sexual health of young people in the American south, Auburn University researchers find that:

Over $1 billion dollars has been spent on abstinence-only-until-marriage programs, yet federally funded research has clearly shown that such programs are ineffective and do not lead to significant behavioral changes, and contain inaccurate or erroneous information that may even cause harm. These programs have been unsuccessful in lowering rates of teenage pregnancy and sexually transmitted infection.

If the ethical arguments don’t win over the right, maybe the economic ones will.

According to the Auburn report:

It seems obvious that increased funding for sexual health education and contraception will continue to bring down the teen birthrate. That, in turn, helps break the cycle of poverty that is only perpetuated when unmarried teenagers have babies and, as a result, have a much harder time furthering their education and building careers. Fewer teenage mothers means fewer people on public assistance.

As the 2012 election season amps up, I hope that political centrists shine a light on realities like these. It makes good sense to see that a lower teen birthrate is not just good for the teenagers who don’t become parents too soon. It’s good for everyone.