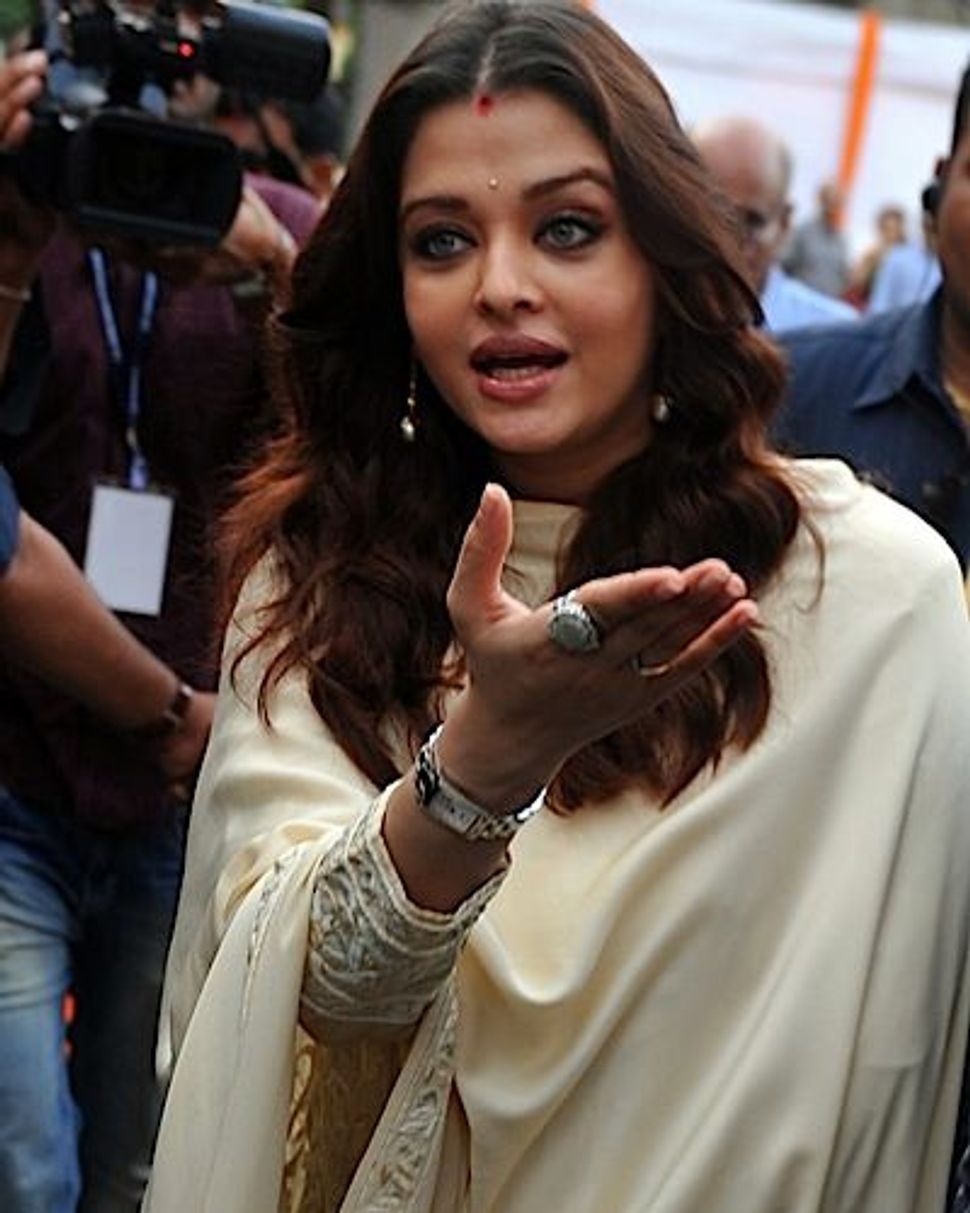 Many little girls grow up on Disney princess cartoons. I grew up on Bollywood films, dancing to the Hindi music, the lyrics to which I had memorized by the time I was six. I was raised in the 1980s in the former Soviet republic of Georgia, and Bollywood’s charming wholesomeness was imported in droves. I’d wager that it was Bollywood’s lack of anti-Communist messaging — rather than its family-friendly nature — that appealed most to the Soviet government.

Only as I got older did I realize that those Indian heroines I idolized were, and still are, stuck in a post-colonial culture that venerates Western ideals of beauty, markets harmful skin-lightening creams and even imports British actresses and Brazilian models to play the part of Indians. They can’t speak the language? It’s nothing a voiceover can’t fix.

In what is dubbed India’s “Snow White Syndrome,” whitening creams far outsell Coca–Cola, and sales are growing at a rate of 18% a year. Recently, the already fair-skinned reigning queen of Bollywood, Aishwarya Rai, was furious over an overly airbrushed Elle cover in which her skin was lightened several shades.

Women are not the only ones who face pressure. When my favorite Bollywood actor, Shahrukh Khan, began serving as a spokesperson for Fair and Handsome, a skin lightening cream for men, I was disgusted. The commercials for the cream always show a darker-skinned man who is mocked or unable to attract female attention until he lightens his skin.

Now, an Indian company has introduced an intimate wash meant to brighten a woman’s skin. The commercial for the wash alludes to a light-skinned couple’s marital woes — woes that apparently vanish when the private-parts wash comes into the picture.

I am Sephardi and have darker skin. So here in New York, I regularly get mistaken for South Asian. And the comments are always complimentary about the fairness of my skin — troublingly so.

And I’d venture to guess that for every Indian woman who uses creams to lighten her skin, there is probably a Jewish woman pressured into getting a nose job or Brazilian keratin treatment to straighten her hair to stick-straight perfection. When “Glee” actress Lea Michele openly discusses refusing to get a nose job, it leaves me yearning for an über-popular darker-skinned Bollywood actress who could shake Indian filmmakers into acknowledging that beauty comes in all shades.