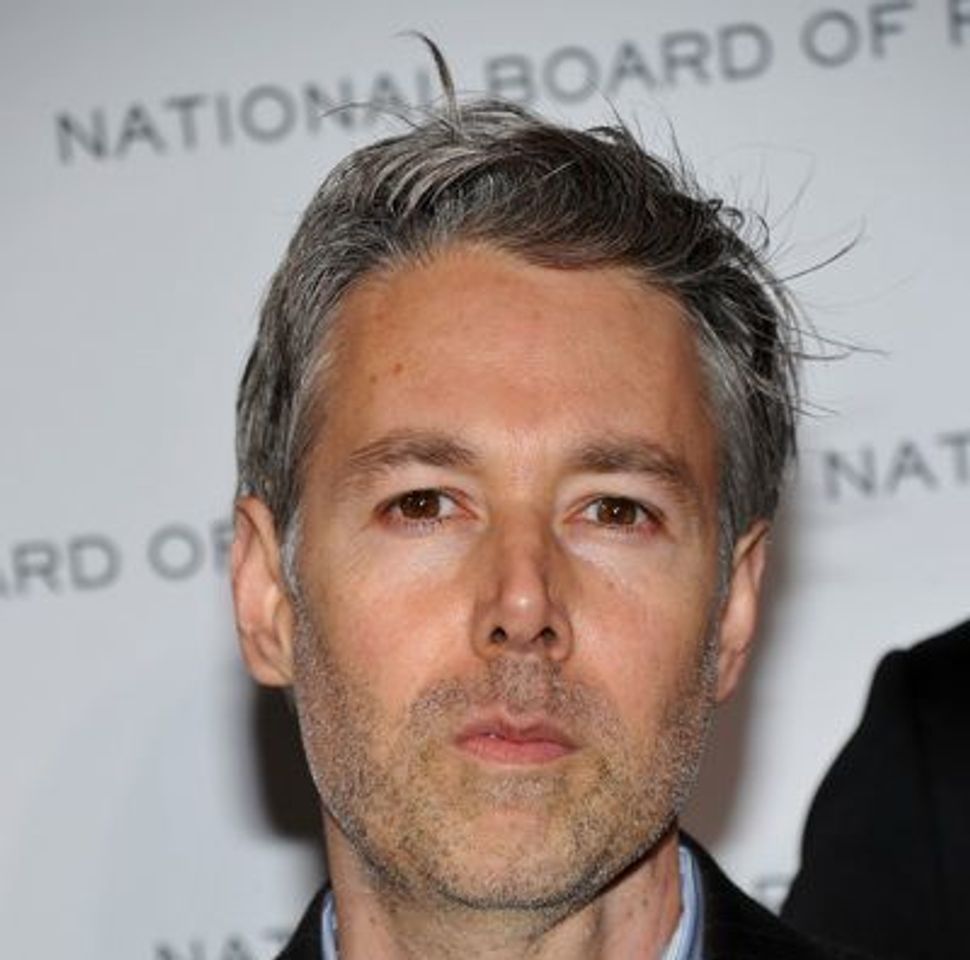 The world of music lost a treasured star today, when Adam Yauch, a.k.a. MCA, of the Brooklyn-born hip-hop group the Beastie Boys, died of cancer at the far-too-young age of 47.

Hundreds of thousands of fans who grew up with the Beasties are mourning Yauch’s musical contribution: the memorable rhymes and beats that provided a soundtrack for the seminal moments in our lives.

But in recent years, the group also displayed a commitment to progressive causes, including feminism. They didn’t have to be feminists for any commercial reason — in the world of popular music, feminist credentials don’t matter at all. In fact they might be demerits. But these Brooklyn boys simply grew up, realized that their youthful attitude had been wrong and spoke up about it.

When I think about the Beasties, I think first about the rebellious, obnoxious kids who first became famous. Then I inevitably remember their ability to move forward way past that phase, with rhymes like this one from MCA in the song “Sure Shot”: “I want to say a little something that’s long overdue/ The disrespect to women has got to be through/ To all the mothers and sisters and wives and friends/ I want to offer my love and respect to the end.

They also changed their offensive lyrics in concert and began to chastise regressive content in music — even their own.

Here’s part of the 1999 letter the Beasties sent to Time Out New York, apologizing for their previous homophobia:

I would like to … formally apologize to the entire gay and lesbian community for the sh—y and ignorant things we said on our first record, 1986’s “Licensed to Ill” …There are no excuses. But time has healed our stupidity. … We hope that you’ll accept this long overdue apology.

As Ana Carey wrote last year, the Beasties prove that “being a sexist idiot in your youth … doesn’t mean that you can’t grow up and learn something.”

The trajectory of MCA — who was born Jewish, but practiced Buddhism — proves that. He will be sorely missed.