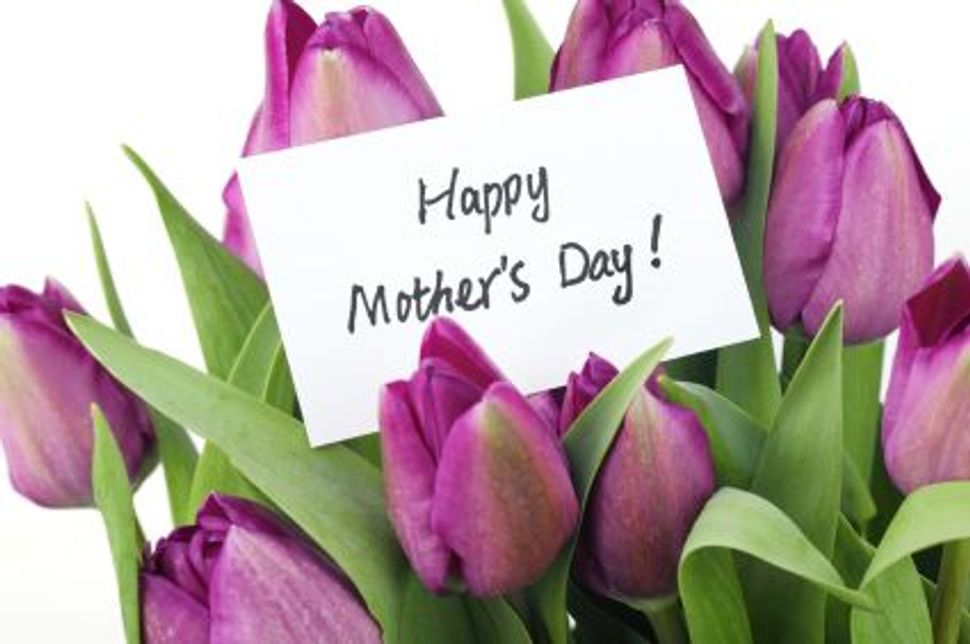 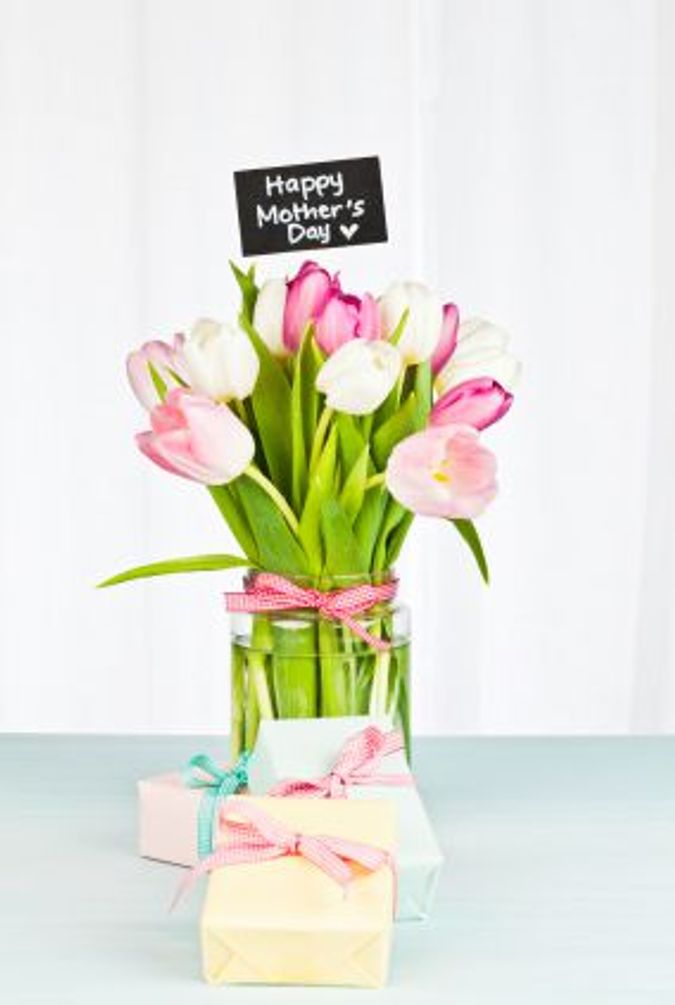 I am a new mother, but I am not a young mother. I am an old enough new mother, in fact, that my formative Mother’s Days date back to a hippie household in the early 1970s. Inside the walls of our little bohemian family enclave, calendar-driven sentiment was discouraged, even disparaged. But it wasn’t quite forbidden — if only because no behavior was really forbidden. So I always made a point of presenting Mom with handwritten poems and handmade cards on Mother’s Day.

I’m convinced my DIY tokens of affection kept the inevitable discourse on consumerism shorter than store-bought gifts might have prompted. Nevertheless, over the years I became well versed on the dubious origins of the holiday and the part it played in the grand conspiracy to impoverish working families at the expense of corporate interests.

Later, as a young bride — and I was a young bride — one of the things I found most charming about my in-laws was their rigid obeisance of holiday ritual. Not only do they observe all the major public holidays with family get-togethers, they do so in a nearly identical manner each and every time — a small home-cooked meal prepared by the woman of the house and served as close to 2 p.m. as possible.

I love to cook and I like to fete others. So, for the first few years of my marriage, I enjoyed preparing and presiding over these small elegant Mother’s Day gatherings. Then, as my own quest to become a mother hit the brick wall of infertility, the ritual of Mother’s Day became bittersweet once again. As I rolled out the piecrust, stirred the gravy, and set the table these past few years I couldn’t help wondering, “When will it ever be my turn?”

This past year my husband and I completed an intensive process to become certified as adoptive parents to a special–needs child. But, because we are in our 40s, we were warned that it might take a couple years for us to find a match. Over the years we’d been through numerous doctors and treatment plans, multiple operations and procedures. Our marriage had been tempered by physical and emotional pain, disappointment and tears. We knew how to wait.

And then, before our official clearances were even finalized, our son suddenly came into our lives. An out-of-state agency emailed us a photo of our little boy. Handing my husband the iPhone image of our son, his sweet face slightly obscured by a feeding tube, I said, “This is our baby. Can’t you just feel it?” A few weeks later, after clearing a final array of legal and logistical hurdles, we were spending 12 hours a day with our son in the NICU. A couple of weeks after that, we brought him home.

As I approach my first Mother’s Day as a mother, watching my smiley, active, healthy 6-month-old boy navigate his ExerSaucer, the thought of a present seems rather beside the point. It also makes me wonder if maybe my antiestablishment, holiday-averse Dad has a point, after all.

A couple weeks ago, when my husband mentioned that Mother’s Day was just around the corner, I panicked. My mind began racing. I would, of course, have to put something together for my mother and mother-in-law, plan a meal. Where would I find the time? And then I realized I didn’t have to do any of that. I’m a mother now.