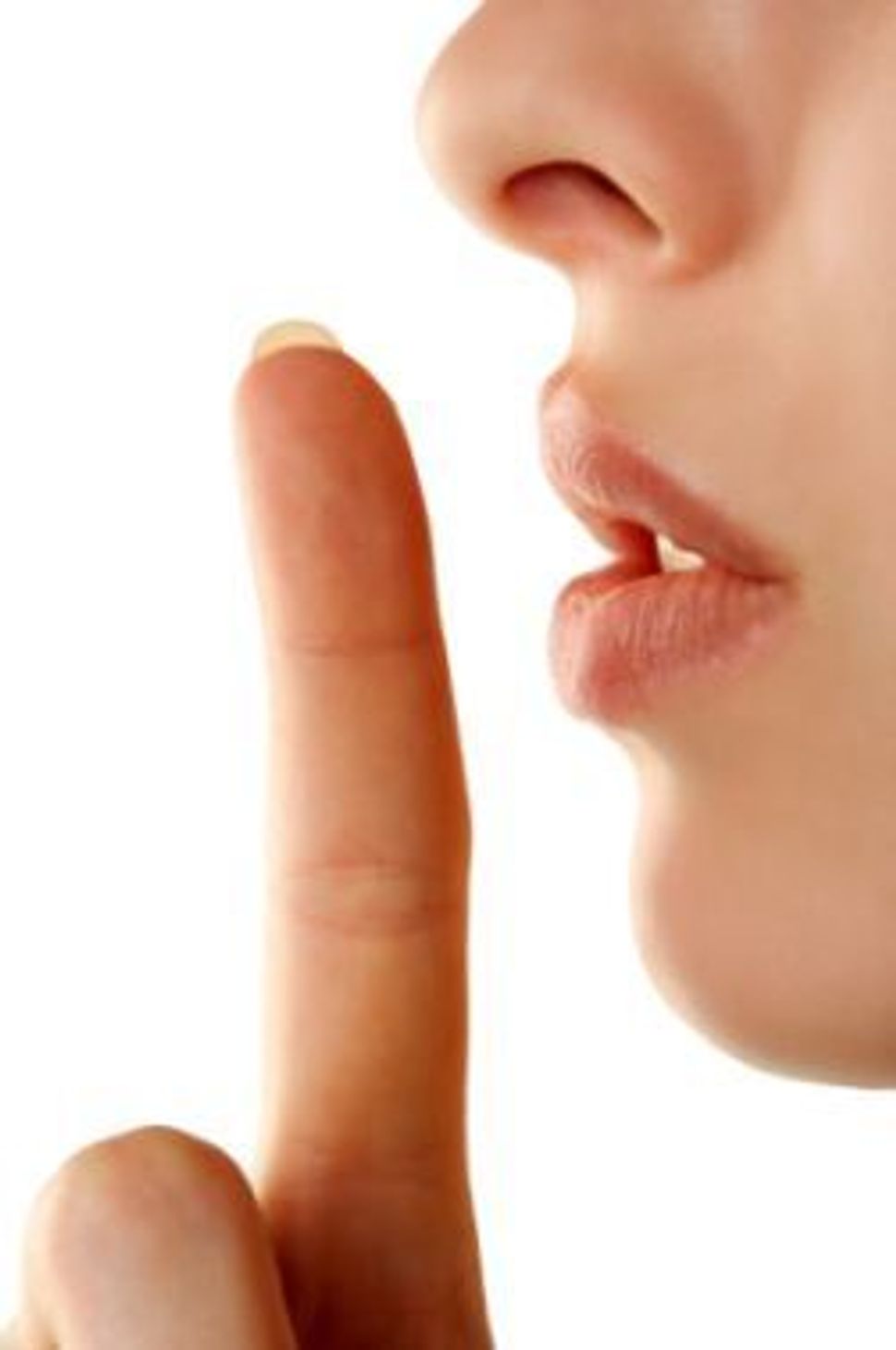 School-age children are now at the center of a dispute over female voices. 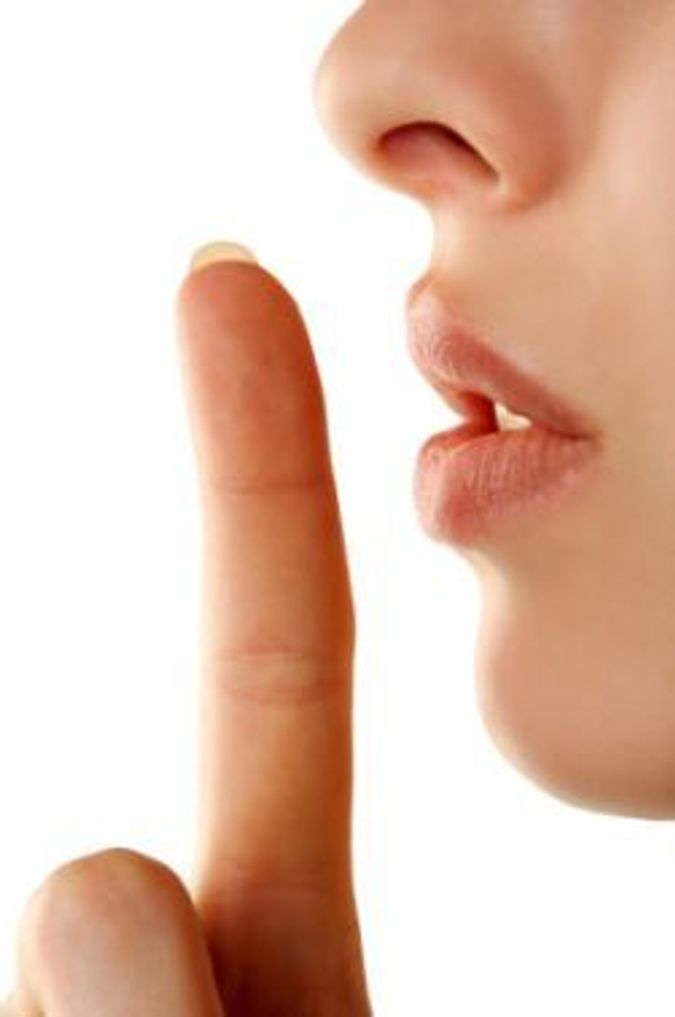 School-age children are now at the center of a dispute over female voices.

This time, the dispute involves of school-aged children, and it’s not taking place in the usual flashpoints of Jerusalem or Beit Shemesh. The controversy erupted full force in the largely secular city of Kfar Sava, over the issue of the annual “Youth Movement Day”: a wholesome unity event held by all the city’s youth movements. At the event, various ideological stripes of scouts, boys and girls, participate in joint activities such as dancing and singing, all in the city’s main square.

The head of the Kfar Sava Women’s Council reacted with fury after it was revealed that a decision had been made by the city ‘youth council’ which organizes the event, to ban girls from singing solo, at the request of the national-religious youth movement B’nai Akiva, which said it would not participate in the event if female singing voices were part of it. The head of the council, Sheli Amrami-Buzaglo, released a statement condemning it, calling it “a clear-cut case of excluding women. Our girls must be allowed to sing, dance, and dress as they please. These are basic rights.”

As word spread quickly across the largely secular city that girls would not sing, a large demonstration was organized — on Facebook, naturally — that took place at the same time as the event and the issue became the talk of the town.