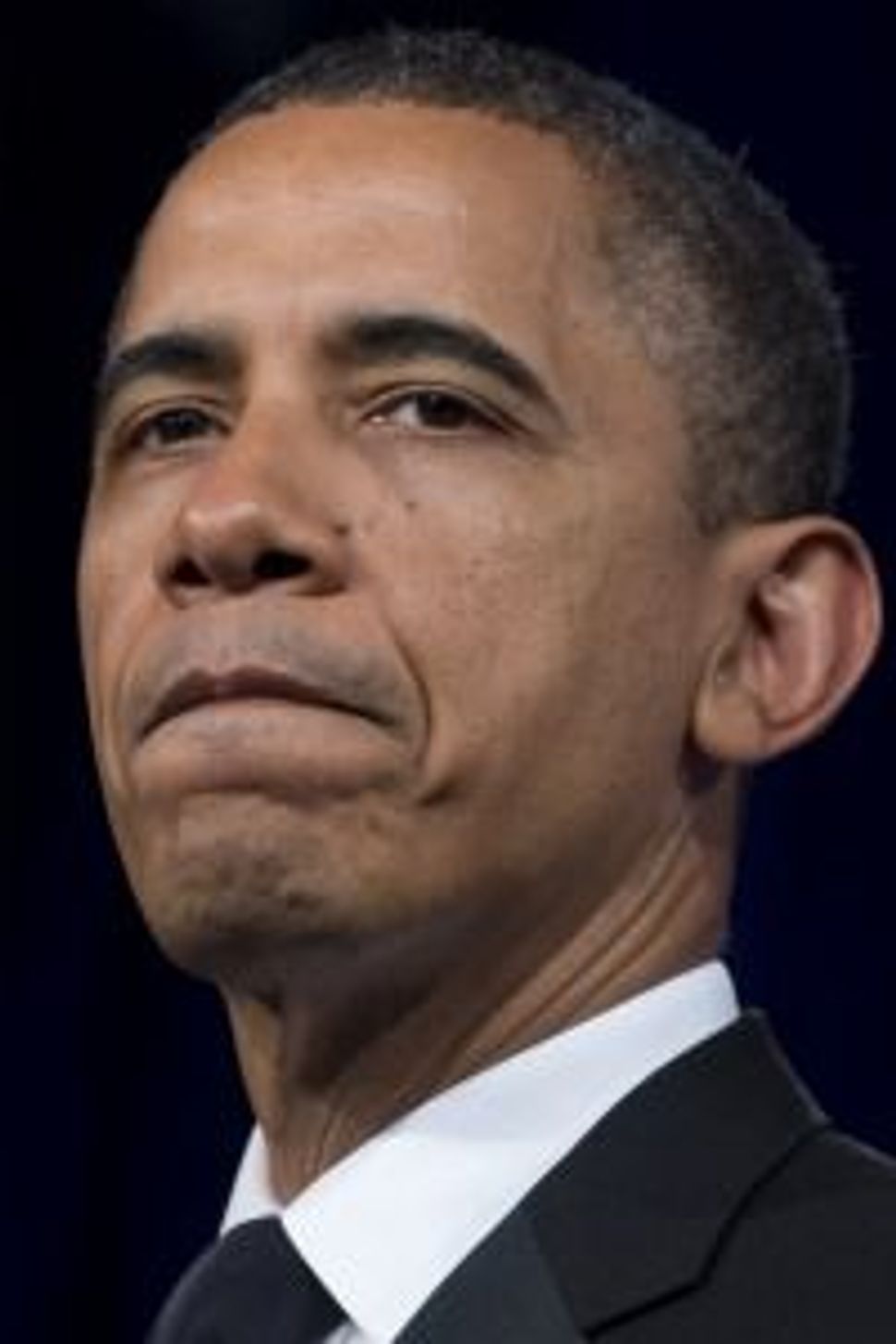 In the greater American Jewish community, the resonating feedback reflects the general liberal viewpoint that has been prominent in the demographic. That is, most American Jews would probably be in support of Obama’s statement since we have always been in support of the ostracized and discriminated against as we were ourselves not too long ago. Yet, within the demographic is a substantial Russian Jewish population that greatly disagrees with homosexuality, but especially in the right of marriage for homosexual couples.

On my own college campus of Rutgers University, the feelings of jubilation and optimism for a freer and more just society were somewhat conspicuous, as it lies in the fairly liberal state of New Jersey. The local gay community is quite active but did not respond with any events like parades, fundraisers or guest lecturers as one would expect after such a significant change in governmental viewpoint. Yet, there may be a silent response because of the controversy surrounding a current case that has impacted the Rutgers populace: Dharun Ravi, a Rutgers student, has been sentenced to prison time for invasion of privacy for using a webcam to spy on his gay roommate, who later committed suicide. Regardless, the number of gay and lesbian groups on campus and the openness with which the community interacts with the wider student body proves that this case was neither detrimental nor typical of the average student.

Growing up in a socially liberal family, I have come to believe that every person deserves equal rights and opportunities, which were the main reasons my parents immigrated to the United States. Jews faced the same type of discrimination and bias from the government and the general populace in the Soviet Union that affected women, African-Americans and homosexuals in this country. Those freedoms should extend to every person, regardless of their religion, color, race or ethnicity.

However, even within my own family, my grandparents do not support the notion of equal right to marriage for gays and this is highly reflective of not only their community but also the environment in which they lived in for most of their lives. My grandmother believes that gay couples can live as they want but marriage is a commitment that could strain family relations and be difficult for raising children. My other set of grandparents claim that it is wrong for homosexuals to have such rights because it is not the standard model for marriage.

If the process does not become politicized, and frankly it already has, gay rights for marriage should become as normal as civil rights and women’s rights, but people must be wary of any special role the topic plays in the upcoming presidential election. Either way, equality and liberty have been essential virtues in our country’s history and progress: we must guarantee those rights to all.