Talking Honestly About Jews and Racism 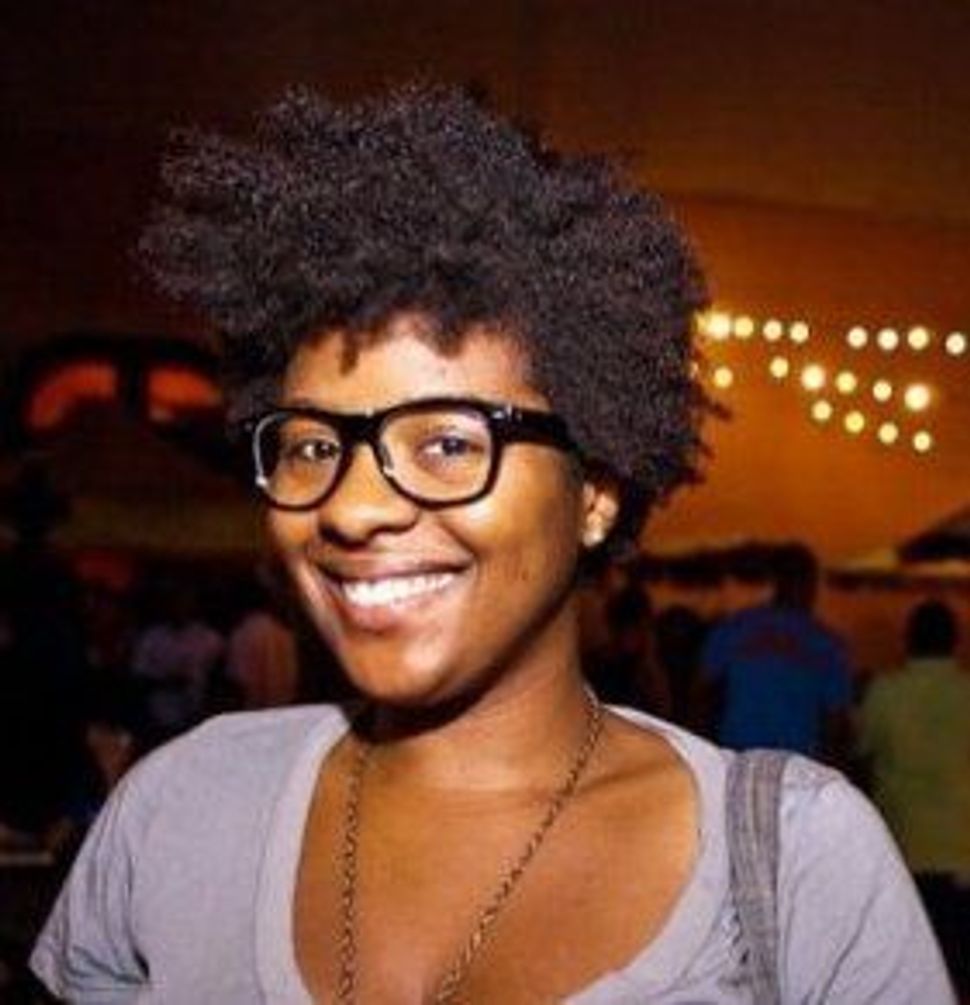 A few week ago I had two very different experiences having to do with my necklace. At a party a friend of a friend asked about the Chai around my neck and then asserted that there weren’t any black Jews. On the ride home another person, a stranger, noticed the Chai and then pulled out his gold Magen David. He shook my hand and, with a genuine smile, called me sister.

They were both white male thirty-something Jews, but the experiences were very different.

If I asked my Jewish friends – a mix of black Orthodox Jews by birth, black Jews by Choice, Hispanic Jews, and liberal-lefty Ashkenazi Jews – if Jews are racist, they would all answer yes. They would site the treatment of Arabs in Israel, and the current situation with undocumented Sudanese immigrants in the country. They would tell me personal stories of hearing nasty words said around them in synagogue, or they might share their experiences being the only black child in yeshiva. My Ashkenazi friends have told me about discussions around Shabbat tables, where, among friends, hateful comments about Arabs or blacks littered the conversation.

And then there are also the more subtle moments of racism in our community, when it’s not so black and white.

Answer these questions honestly: If I walk into your shul for Friday night service would you sit next to me or would you allow one person to occupy an entire pew? If I walked into your shul right about the time you were picking up your child would you presume I was a nanny? If you sat across from me on the subway and noticed the Magen David around my neck, would you smile at me? Or wonder why I was wearing it? If I were shopping for challah in your shop on Friday afternoon, would you wish me a good Shabbos?

I pose these questions not just because they are my experiences, but to encourage us to take a look inward and remember our history as Jews. I’m sure many of us have heard an anti-Semitic remark that shook us to the core, but for the most part secular Jews can walk around not attracting much attention. But not long ago to be a Jew was a bad thing, something to be loathed, something to try to hide.

Through the promise of America, many Jews were able to start anew simply by changing their last name. In the US Jews became “white,” and with that whiteness came privilege. But as Jews don’t we also have the responsibility to remember what life was like before this era of unprecedented privilege? We’re taught to never forget about our experience as outsiders, and yet, we have.

Frances Abebreseh’s piece in Haaretz about life as a black Jew in London moved me in many ways. I was grateful to read another black woman’s experience in the Jewish community and hopeful that her story would be considered by others. But I was also a bit frustrated with the fact that nothing has changed.

It is well-documented that Jews come in every race and ethnicity. Yet, I have had my Jewish identity questioned or rejected on multiple occasions. I’m not sure if it’s the fact that I’m a lesbian, the fact that I’m black, or the fact that my beit din included two women that causes my conversion to be called invalid.

I chose Judaism because it was what I needed in my spiritual life. It has brought me closer to G-d, my family and my partner. Every morning I wake up and I view the world through Jewish eyes, and feel as though I see my life in a different way, literally and figuratively.

The imminent deportation of hundreds of South Sudanese men and women from Israel in the coming weeks, almost sixty years after the SS St. Louis was denied admittance into Cuba during WWII, is mind-blowing to me. I can’t help but wonder if whether these refugees were white that their fate would be different.

An honest conversation about racism within the Jewish community and Israel continues to be difficult to come by, but we can’t be afraid to have it. Talking is our only chance to make my experience as a black Jew something of the past.

Talking Honestly About Jews and Racism