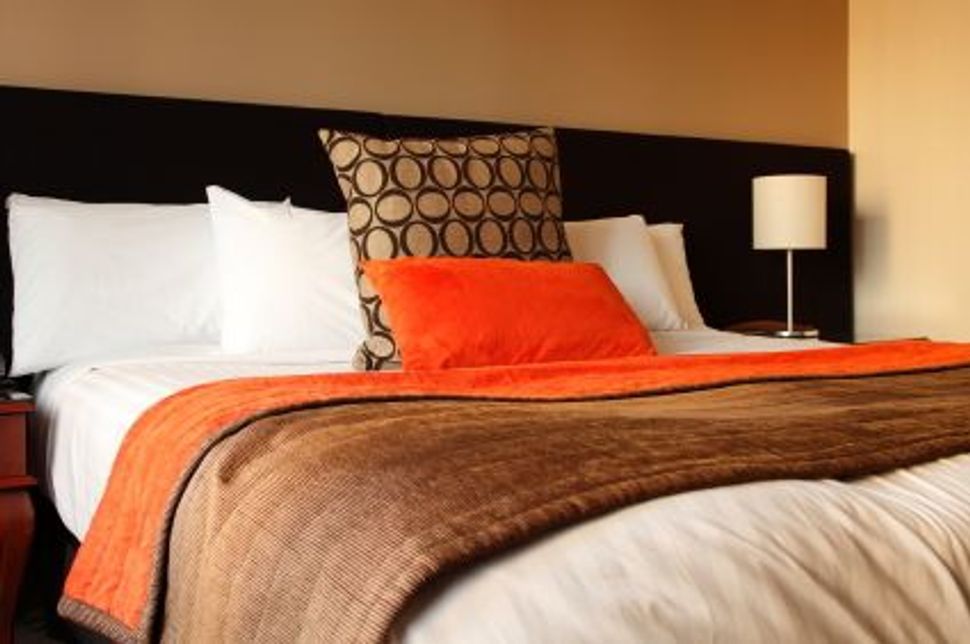 Where am I going with this introduction? Oh yes, this man is crazy for putting his mom on a futon. At least by Russian standards. We’ll put aside the fact that he builds furniture, this was what really struck me:

“Well, Theo, I’m sure you are going to have a comfortable night on the futon,” I said.

“Uh, Mom?” Theo said. “I don’t think you’ll be taking my bedroom. That’s the master bedroom. I am the master. I don’t want to sleep out here. This is the guest room.”

That was the moment. That was when I realized the earthshaking reality of having traveled to see my child, only to become a guest in his home. He was not my child, but my host, a grown-up. I could feel the tectonic plates of power shifting and grinding between us. A volcano of protest sputtered out, and I agreed that the living room, er, guest room, was the perfect place for me.

I’d love to meet the first Russian child to say these words to his or her parents and remain among the living. No, they won’t be killed. They’ll be eaten alive by guilt.

To any immigrant child, American family relationships seem so much simpler and devoid of unnecessary emotions. If I were American, I wouldn’t have to worry about calling my mom every day, or making sure that my aunt had a place to stay in my one-bedroom DC apartment with no futon when she came from Russia.

But the problem is that American kids move away to all sorts of places — to Colorado, for example, where they go to grad school and build their own lives. And then their parents write touching essays about how much they miss them but “don’t want to invade their personal space.”

So what’s the best way? I hope The New York Times will cover that next.