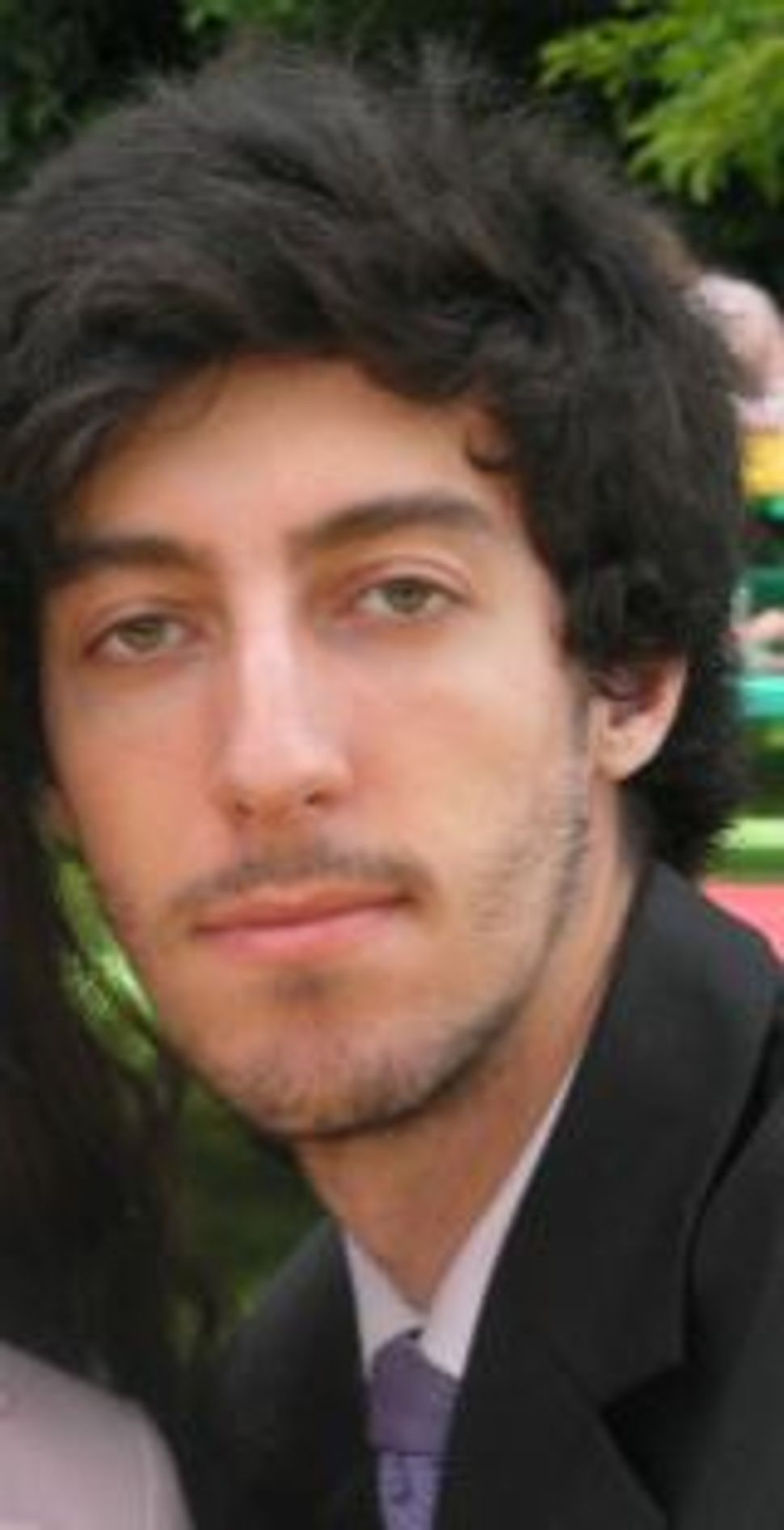 For more than half of my life, I was not a citizen of any country. For twelve years, I had to append every application, every interview, and every flight with a long explanation of my life. For all of my teen years, I was a glitch in the civic duty system. From 1999 until 2010, I was stateless.

You can still find the street where I was born by its name, but not the city. You can find the region, but not the country. The polity to follow assumed jurisdiction over my citizenship, an act I was not implicit in. That is the case for many Russian-speaking Jews, but few go on to reject their new political status.

Due to unexpected circumstances, my family came to the United States in 1998, pretty late in the scope of Jewish emigration. My family’s role in the St. Petersburg Jewish community was important, so there were no plans of leaving it. However, the Judeophobia we faced in Russia was so egregious, we were later granted political asylum, and remained in New York City. With no relatives here, we were ineligible for refugee status, which is what most Russian-speaking Jews used to gain residence.

From a minority as Jews in Russia, we took a minority approach of emigration, and even then were left in the margins due to our political status. According to USCIS (INS) data for 1999, around 500 other people were granted asylum from Russia, compared to around 12,000 Russian immigrants. These immigrants, refugees, continued to hold their original passports but I, instead, had to remain in the US until the day when I could step across a border again.

The cliche immigrant story, the one I can claim in retrospect — quick packing, reluctantly abandoning a library of two thousand books, strong hugs, short goodbyes, brief looks back — is shared by many members of Soviet Jewry. Post Soviet, on the other hand, is a tale of more organization — the ability to return, to see relatives, to sell apartments and to ship belongings. It’s discouraging to be part of a community I cherish, Russian-speaking Jews in the United States, and yet not be able to share in many of the privileges they had.

A stateless person does not have any passport. To travel, an asylee requires a bureaucratic booklet based on 50-year-old UN resolutions, with a bright neon green cover that gives it a look of deliberate parody on any legitimate document. The application for it is costly and lengthy.

When I finally did receive my Refugee Travel Document, it was valid for only six months. A tremendous privilege of citizenship from a respected country is visa-less travel. I, on the other hand, had to suffer through the complex, exasperating processes of visa applications. For some reason, many consulates do not grant visas based on documents expiring in a year, or if they decide to be gallant, six months. Either way, the struggle and the constant flow of new, trivial, baseless requirements severely limited my available travel. Finally, and somewhat understandably, I was to never return to Russia — doing so would revoke my asylum immediately. This chosen existence was in sharp contrast to the slogans of “freedom of movement” that excited grassroots, dissidents, and politicians throughout the Soviet Jewry movement.

A few times, my family and I were able to fight to get the permission to travel abroad. We knew to come to the airport at least four hours in advance. We knew what the airline, the security, the customs did not know. We knew that citizenship is not to be assumed, but to be cherished. Every aspect of who we were was going to be scrutinized in the purposefully stressful hallways of a terminal.

“No, ma’am, I need to see a passport to let you through…. This, a passport? Hey, Mike, you ever seen something that looked like this? Doesn’t even say passport on it! – Hold on there for a minute while I get my supervisor…

“What do you mean, you are not citizens of any country? See, right here, it says, nationality: Russian. So you guys are Russian citizens! Where is your Russian passport? Your visas says Russian too….”

“It says here in your return form that your home address is in Queens. The line for US citizens is over there. Oh, if you’re not citizens, then I need to see your green card. I’m sorry, I can’t let you in without a US visa….”

When the time came to apply to college, I had to call each school personally and ask to manually edit my online application. “I’m sorry, but you don’t have my citizenship status listed. Well, a correct response would be Stateless or None. Unknown is also acceptable.”

The disheartening practicalities aside, how does one engage with complete, assured, lack of belonging? What does it mean to be a citizen? The only time this trope was engaged was in the saccharine romanticism of Tom Hanks and Steven Spielberg’s “The Terminal,” where a lovable goof from a recently revolting Slavic country (read: Yugoslavia, Bulgaria, Soviet Union) charms the diverse customers of the terminal with his old country style. The establishment, in a predictable way, is unrelenting in its bureaucracy, which collapses only after the cultures of the world unite to bring about the dreams of this hero, and then return him to his home.

The reality is much different. Stateless persons exist throughout the world due to the circumstances of disappearing rights, sovereignty and legitimacy. The issue is most prevalent in war-torn regions. Since the devastation of WWII and other wide strife, the UN and the UN High Commission for Refugees organized many committees, treaties, reports, all dealing with the issue of the people that no one wants to deal with. Few of these are paid attention to, signed, or implemented — what responsibility does a country have to a person who has no ties to it, or a group that numbers in the politically and statistically insignificant? ? There are cases of citizens of one Soviet republic that resided in another republic and could not return from the country they were visiting at the time of the collapse. They strive for home, but home can’t be built where they are, and is being dismantled where they want to be.

The intermediate is a certain type of pragmatism. A family friend told me the story of his father, who, fleeing post-war Europe, ended up in Mexico, where he was given all the rights he desired. He had no home whence he came, so created a new one for himself.

My family and I made the conscious choice to reject what our citizenship held. While we did not know when we would receive new citizenship, we were in a better place for sure. For me, my home is where my family is, the ones I have and cherish. This fluidity in movement and permanence have taught me to find comfort in any place I might be staying — any place can be home, or a place to lay my head.

At the same time, concepts of identity are directly attacked by statelessness. How can I trust myself to identify with a polity if the one where I was born was so terrible that I had to flee it, or the one where I live required more than half of my life to prove that I was good enough for everything but President, or the one that offered citizenship based on my ethnicity and religion only in exchange for geographical relocation and military service? Russian-speaking Jewish immigrants in America struggle with these questions whether or not they have experienced statelessness. It’s possible that these questions are easier when without citizenship – I am not trusted by anyone, so I don’t have to trust fully in return. Now that I am an American citizen, and am assumed to take part in civic duty, this is the approach that informs me. I don’t consider myself American, but that approach comes under question more and more as each day as a citizen passes.

I am Jewish. My nationality (due to birth) is Soviet, Russian, if you must. My citizenship, US, but only as a recent development. None of these are sufficient descriptors on their own, but each holds quite different weight.

Yakov Pechersky, 21, was born in Leningrad, USSR. He is studying chemical biology as a senior at Harvard University.