Why Our Sons Should to Learn to Bake Challah 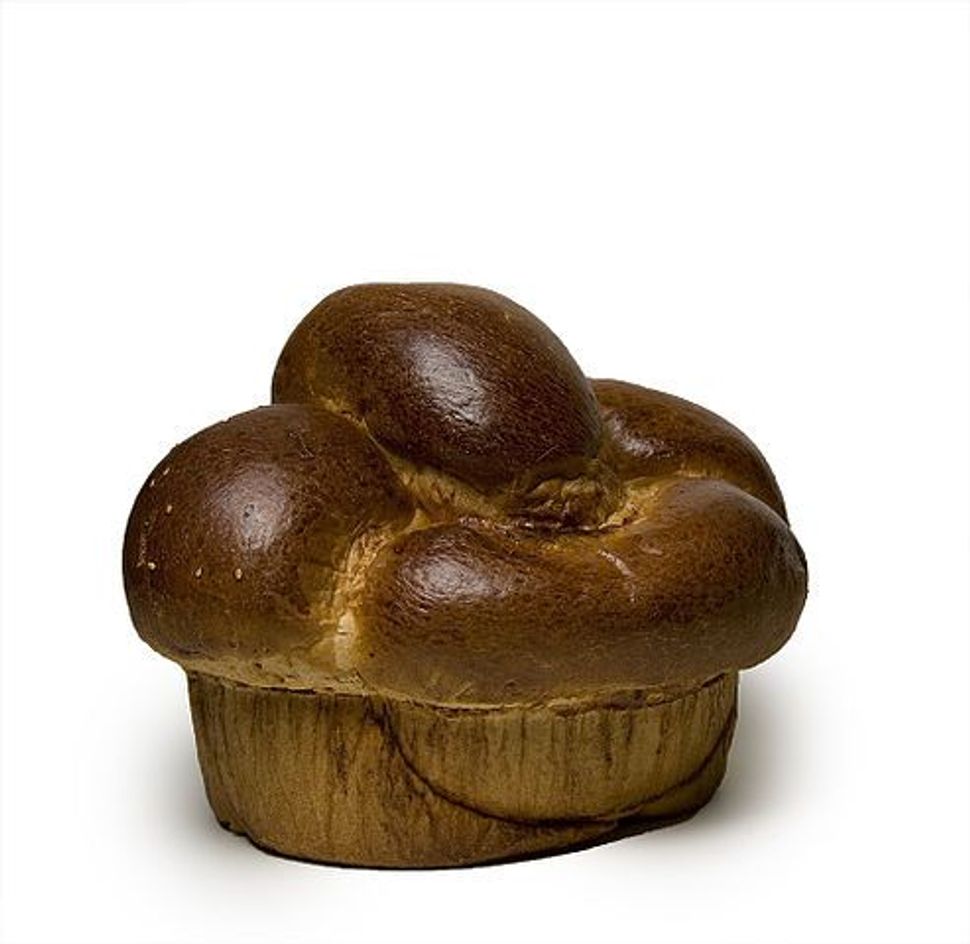 Debra Nussbaum Cohen recently wrote a wonderful and impassioned post about teaching our daughters to use tefillin. As the mother of a daughter who has indicated interest in wearing tefillin when she reaches Bat Mitzvah age, I was glad to see others thinking about this issue. Yet as important pieces like this are, the challenge to gender roles in Judaism always seems to be unidirectional. 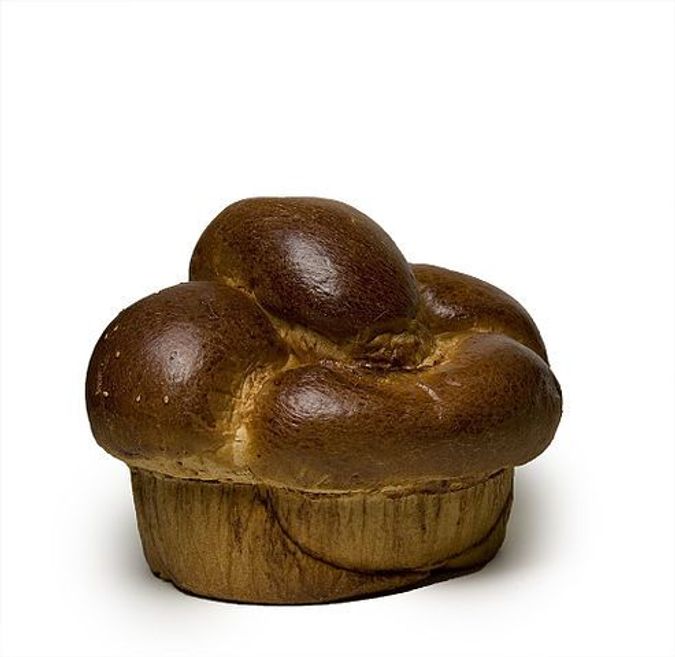 What I mean is that we often ask women to take on the roles or rituals that were traditionally considered male, but rarely teach our sons the things that were long-considered female. Teaching our daughters to don tefillin, read Torah, and say kaddish is important, but so is teaching our sons to bake challah, light Shabbat candles and celebrate Rosh Hodesh.

There are countless women and men who worked (and continue to work) to make Judaism egalitarian. And I, like many, have directly benefited from their labor. I am a rabbi and I hold a doctorate in Jewish studies; none of this would have happened if feminists had not challenged the limitations of the women’s roles in Jewish life.

Yet, I believe that for the most part the clamor for egalitarianism in Judaism has taken as a given the idea that Judaism is the providence of men. Women fought for the right to study Torah, lead services and become religious leaders because they saw these things as valued in Jewish life. And they were right.

But that is not the whole story.

For thousands of years, though second class citizens in Jewish life, women created meaningful spiritual lives within the very narrow confines afforded them by men. There is evidence that many women chafed at the boundaries of their potential, but there is also evidence that they made meaning from what they had. In the home, as mothers, nursemaids and cooks, they found ways to connect spiritually. But in the twentieth century, when women were looking to expand their engagement in Jewish life, they left behind much of the complexity of this female legacy. When explaining my plans to write a dissertation on domestic Jewish life to a prominent feminist rabbi, she asked me: “Why would you want to focus on oppression?”

But to deny the richness of the female tradition is to deny the value of the work that was done in creating Judaism, and that is a betrayal of the meaning of the lives and spirit of generations of women. I know there will be those who see this as apologetics, as sometimes such claims are, but the roles women have traditionally played and the rituals opened to them are not just about oppression or limitations.

In an age of the Food Network and farmers markets, no one can deny the complex ways food and cooking are tied to culture and connection both religiously and spiritually. The work women did created a sacred space, right at home.

True egalitarianism demands that we not only strive to open up the male domains to women but also include the men in those areas that were historically gendered female. Additionally, we cannot afford to loose some of the major ways that Judaism can appeal to modern sensibilities. Today when synagogues are increasingly irrelevant to many Jews but lox and bagels continue to hold appeal, can we really afford to neglect the arenas of domestic Jewish life or limit them to only one gender?

When my son approached the age of mitzvot, he got to choose a gift at school. Looking at the possibilities, my husband and I encouraged him to consider the candlesticks. With heavy hearts, we explained that we thought he would likely get a kiddush cup from friends and relatives but probably not a set of candlesticks. Not wanting to be left without this essential ritual item, he happily chose them. Now he weekly lights this set of his own, and he even has plans to take them with him to college. Lighting candles, traditionally the unique domain of women, anchors his Shabbat observance.

I’ve also taught him to bake challah. Growing up, I learned the joys of baking with yeast from a woman named Irene, who helped my mother keep house. As an adult, challah making has become a significant spiritual practice for me. Each week the smell of challah permeates our home.

Sure I could and sometimes do buy challah at the store, but working to create Shabbat is part of what helps me understand its value. These are all lessons I could not afford to keep from my son. Most weeks he joins me in mixing and kneading the dough. Then we laugh, share and connect as we enjoy the bread with our family and friends. And each time we do, we connect with God and community, just like our foremothers did for generations.

Why Our Sons Should to Learn to Bake Challah