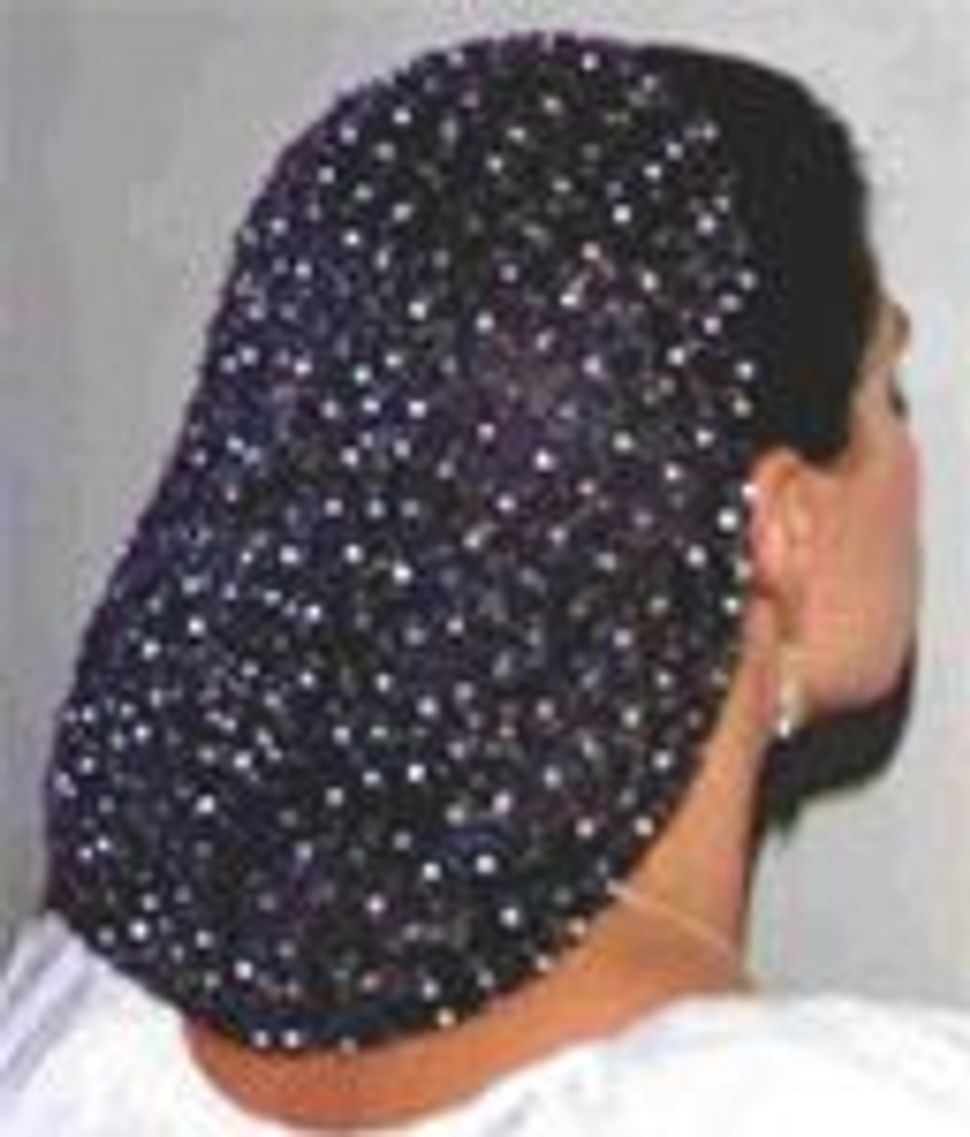 Orthodox women have many choices to make, and messages to project, when it comes to hair covering. Image by Wikimedia Commons

This post is the third in “Feminist, Orthodox and Engaged,” a series by Simi Lampert on love, sex, and betrothal in the life of a Modern Orthodox woman.

It’s not exactly revelatory that people tend to categorize one another. This isn’t necessarily malicious — honestly, it’s probably useful in some ways. Jews are no exception, Orthodox Jews included. 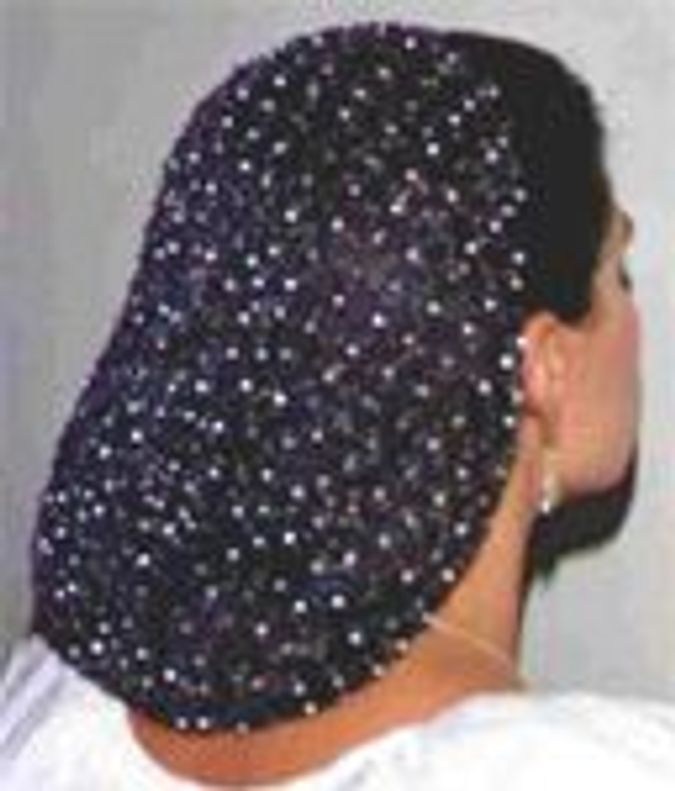 Orthodox women have many choices to make, and messages to project, when it comes to hair covering. Image by Wikimedia Commons

In Modern Orthodoxy there are myriads of ways to classify people, with clothing being an exceptionally easy one. There are the women who wear long skirts, the women who wear short ones and the women whose skirts are a bit above the knee. The more entrenched you are in the community, the more you make assumptions about how people will act based solely on their clothing.

Now that I am engaged, I have started to consider a whole new world of categories and how I will interpret them for myself. One of these is hair covering. While the decision might seem simple, I know it will be a chance for others to classify me and make assumptions about my religious practice, or character. And this scares me.

“Will you be covering your hair?” Everyone sweetly asks. And by everyone, I really do mean everyone. My friends. My mother’s friends. My friends’ mothers. Even people I don’t know.

“Just with a hat,” I respond blithely, so used to the question that I forget how weird it would sound to anyone not familiar with Orthodoxy.

Since I’ve been young, I’ve known I would cover my hair when I get married, which is a practice Orthodox women have been upholding for centuries. My mother wears a wig (sorry to give away your secret, Mom), and until recently I’d always assumed I would too. Then my sister got married and decided to wear a hat that only covers the top of her head. This choice seemed reasonable to me, plus a hat is a lot less itchy and expensive than a wig. Also, I’ve grown rather attached to my hair over the years. So hats it would be.

But I know that by choosing the hat I will prompt others to put me into some box or another. And once I’ve been pegged, expectations arise.

If I wear a wig, then this might mean to others that I probably only wear long skirts and am more right-wing. Some might also interpret it to mean that I keep strict observance of kosher and Shabbat and any other commandment you can think of.

Choosing to wear a hat instead will message that I’m more lax. Or that I can’t afford a wig. If my hair shows under the hat then it says that I’m Orthodox, but Modern Orthodox. Some might deduce from this that I might even wear pants. (The horror!) And so on, and so on and so on.

These anticipated assumptions become second-nature in the Orthodox community, but they are burdensome all the same. Personally, I find it difficult to deliberate thoughtfully about religious choices when many of them are thrust upon me by others’ expectations.

I’m new to the hair-covering scene (still pushing off buying those hats), so I don’t know precisely what my category says about me, or who my box-mates are, but I already feel stifled. I hate being stereotyped. I hate knowing that someone will look at me and come to conclusions based solely on how I dress. Yes, it’s something we all do, whether religious-related or otherwise, but it would just be so nice if it could stop.