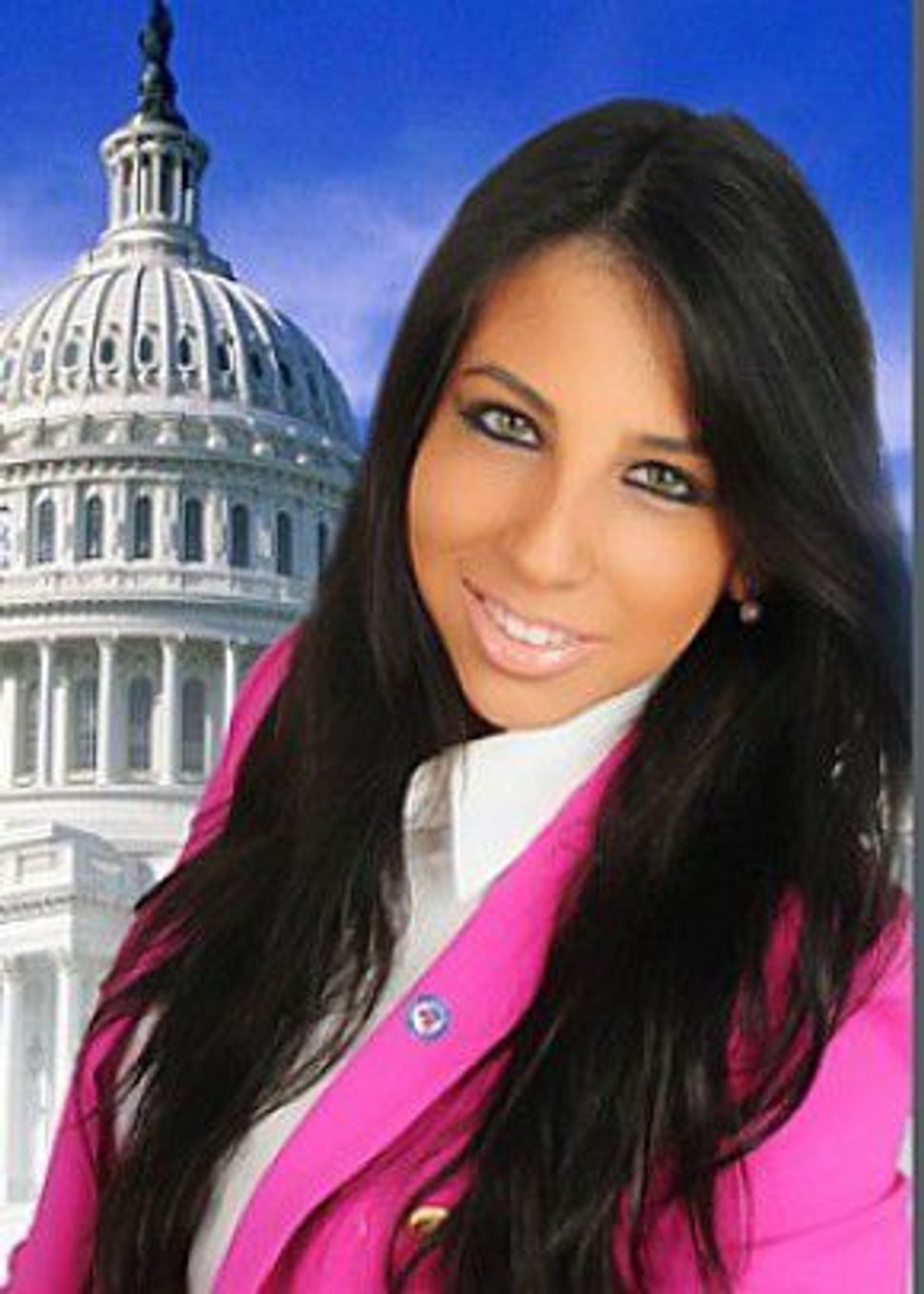 My mother is an Orthodox woman who was raised by Orthodox parents and married an Orthodox rabbi. She has also earned, thus far in her career, a bachelor’s degree and three postgraduate degrees. And while she has more degrees than the average Orthodox woman, she also has more degrees than the average American; as of this year, only 30% of American adults had at least a bachelor’s degree.

I was raised in an Orthodox household where, as you can gather, education reigned supreme, so I was frustrated when I read Katie J.M. Baker’s recent Jezebel article, “Orthodox Jews Are Unsure How They Feel About Divalicious Aspiring Politician Mindy Meyer,” about the so-called Orthodox response to Meyer — and how it’s been labeled a conversation about the domestic role of Orthodox women.

That no woman has emerged as a political candidate, despite the Orthodox community’s growing size and political sway, is largely a result of women in the community being relegated or elevated, depending on one’s perspective, to a domestic role-expected to dress modestly, live quietly and draw little attention to themselves in the outside world.

I covered Meyer’s story as much as the next journalist (here and here). I called her, met with her and wrote incessantly about her. I was the Forward’s Meyer expert. But I never considered it interesting that she was an Orthodox woman pursuing a career, nor did I think of her as someone who was “trying to break down her community’s gender divides,” as Baker writes. Meyer was fascinating to me for a myriad of other reasons — her enthusiastic (if naïve) campaign; her seemingly random career decision — but I wouldn’t consider Orthodox feminism among them.

Baker also cites the recent anti-Internet rally as an example of Orthodoxy encouraging women to stay out of the limelight (women were not allowed to attend). But she confuses Orthodox Judaism with ultra-Orthodox Judaism, and she isn’t the only one making this mistake. In fact, Jewish journalism tends to make the same generalization, and as a Modern Orthodox woman, the distinctions are enormous.

Ultra-Orthodox communities may advocate a separation between men and women that seems extreme and unusual to average Americans. Ultra-Orthodoxy may not support a woman in the public eye, and it may not advocate for women wearing “a color as flashy as pink.” Ultra-Orthodox women might be placed in more domestic roles than non-Orthodox women. But Modern Orthodoxy produces career women and community women; women who dress fashionably but modestly as they lead corporations, schools and law firms, who become doctors and business owners and, yes, even journalists.

So, no, Jezebel; the article you’ve posted is not the “Orthodox” response to Mindy Meyer, as the headline implies. You’ve taken a conglomeration of various aspects of Orthodoxy, picked out seemingly sexist ideals of the ultra-Orthodox, and assigned them to a nebulous, Jezebel-defined “Orthodox” at large. Don’t worry; lots of people do it, but no one should.