Why I Don’t Want Children 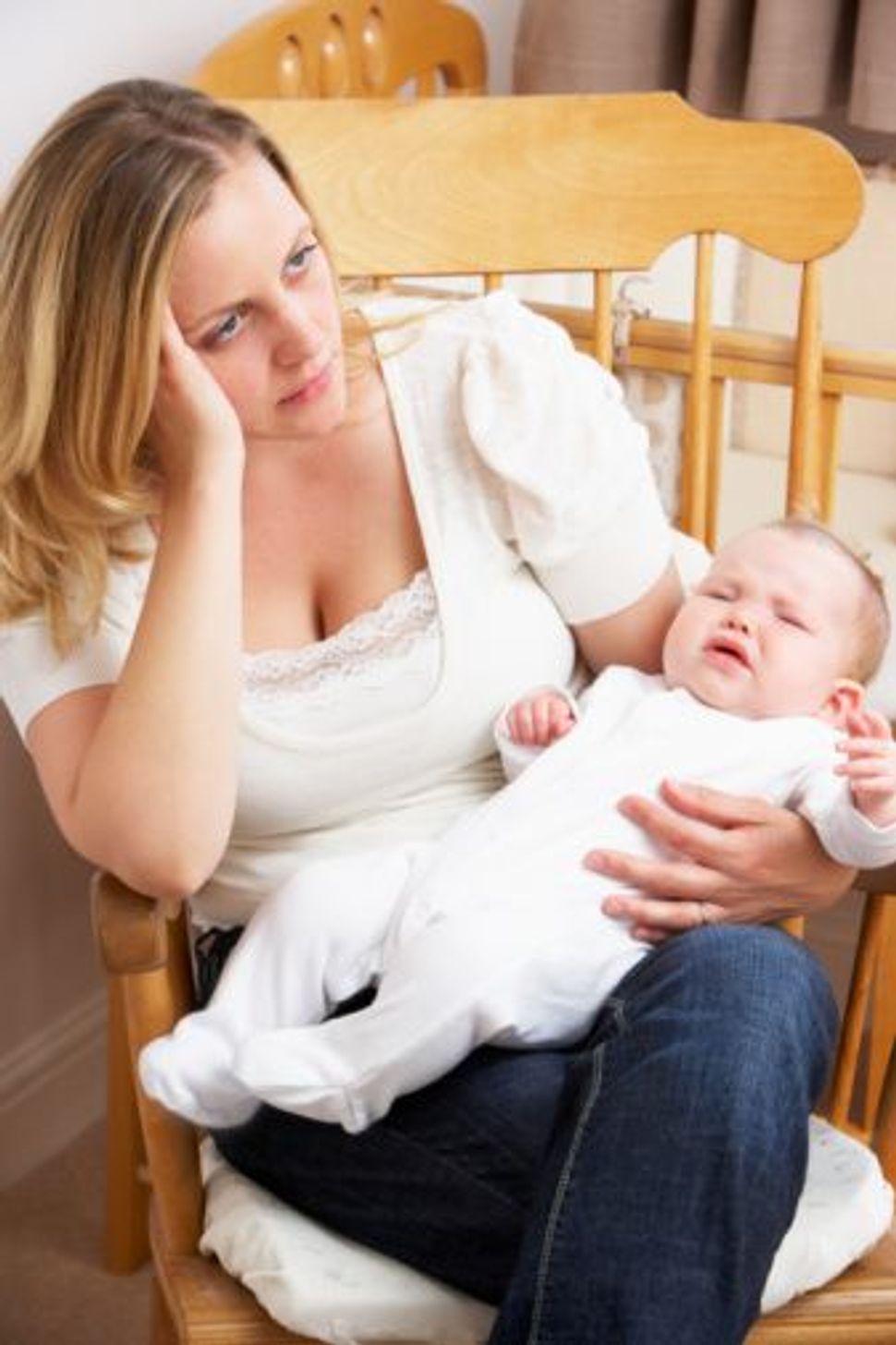 Every few weeks, I have some kind of encounter that makes me reevaluate my intention to never have children. The most recent example occurred this past Saturday, as I sat in a coffee shop working through some serious writer’s block. A toddler barreled past my table and began to scratch the chalkboard with his tiny fingernails. Shrieking on the inside, I looked at his mother as she lifted him up, scolded him and deposited him in a chair, which he weaseled his way out of half a second later.

These check-ins with myself go something like: Are you sure you don’t want kids? As sure as you possibly can be? Oh, yes. I’m sure. I’ll be 34 years old in a few months, and even though I’ve known my entire life that I wouldn’t have children, it’s weird to think about going from talking about never having children to actually never having children.

Of course it gets better than your kid murdering the insides of everyone in a restaurant by running his nails down a chalkboard. Right? And there has to be a part of you that wants to have kids more than you’re afraid of it, or potentially resentful of it. A part of you that’s willing to take that leap to find out. I don’t think I have either of those parts, at least not in relation to having children, and I don’t have the desire to find out if I have them, whether they’re deeply buried or just beneath the surface.

Recently, Amanda Craig wrote an obituary of the writer Maeve Binchy, in which she criticizes Binchy for never having had children and wondered if she could had a full human experience since she wasn’t a mother. (Binchy, by the way, didn’t have children because of fertility issues; in an interview, she once said, “Of course I wanted children…”) In a more ridiculous pop culture conversation, there’s Jennifer Aniston and the tabloid certainty that her heart and soul are empty — dare I say defective — because she doesn’t have children. Although she did just get engaged, and is apparently planning what the glossy magazines are calling “The Wedding of the Century.” I don’t feel nervous or uncomfortable about Aniston’s unmarried/child-free status. Tabloid writers, however, would have you think that Americans are setting up camp in her ovaries, ready to escort Justin Theroux’s sperm to its rightful, albeit delayed, destination. Everyone (read: single, child-free women in their 30s) will sleep better when Jennifer Aniston has a baby.

There is not a single person on earth who does not want to have a full human experience. But what does that even mean? Do we have to experience everything that’s possible? Do we have to have babies because that’s a “female” experience? Must we do so once we’re married, or can we have children on our own? What about sperm donors?

I wonder about these questions in my bi-monthly check-ins. If I don’t have children, it means I will have listened to my gut, which says that motherhood is not for me. I will miss out on an experience — no, hundreds of experiences. I will have made the choice to do so, actively, and maybe I’ll regret it, but regret is also a human experience. The question that’s really being asked when we interrogate whether women can feel “whole” or “real” without children is, are women human? Can we make choices? (Obviously the jury is still out on that.) Seriously, are there other experiences that women can — and should — have that fulfill us in meaningful ways?

Hollywood’s obsession with fecundity is hardly new, nor are the women who subvert it (Jodie Foster, Cameron Diaz, Queen Latifah, to name a few). Culturally, we’re transfixed by both. If a woman is child-free, it must be because she has fertility challenges, or is having difficulty adopting, or because she’s married to a guy who doesn’t want children — yet. It’s easier to make assumptions and create narratives than to delve into the deviant, terrifying mind of a woman for whom children aren’t a priority.

Why I Don’t Want Children