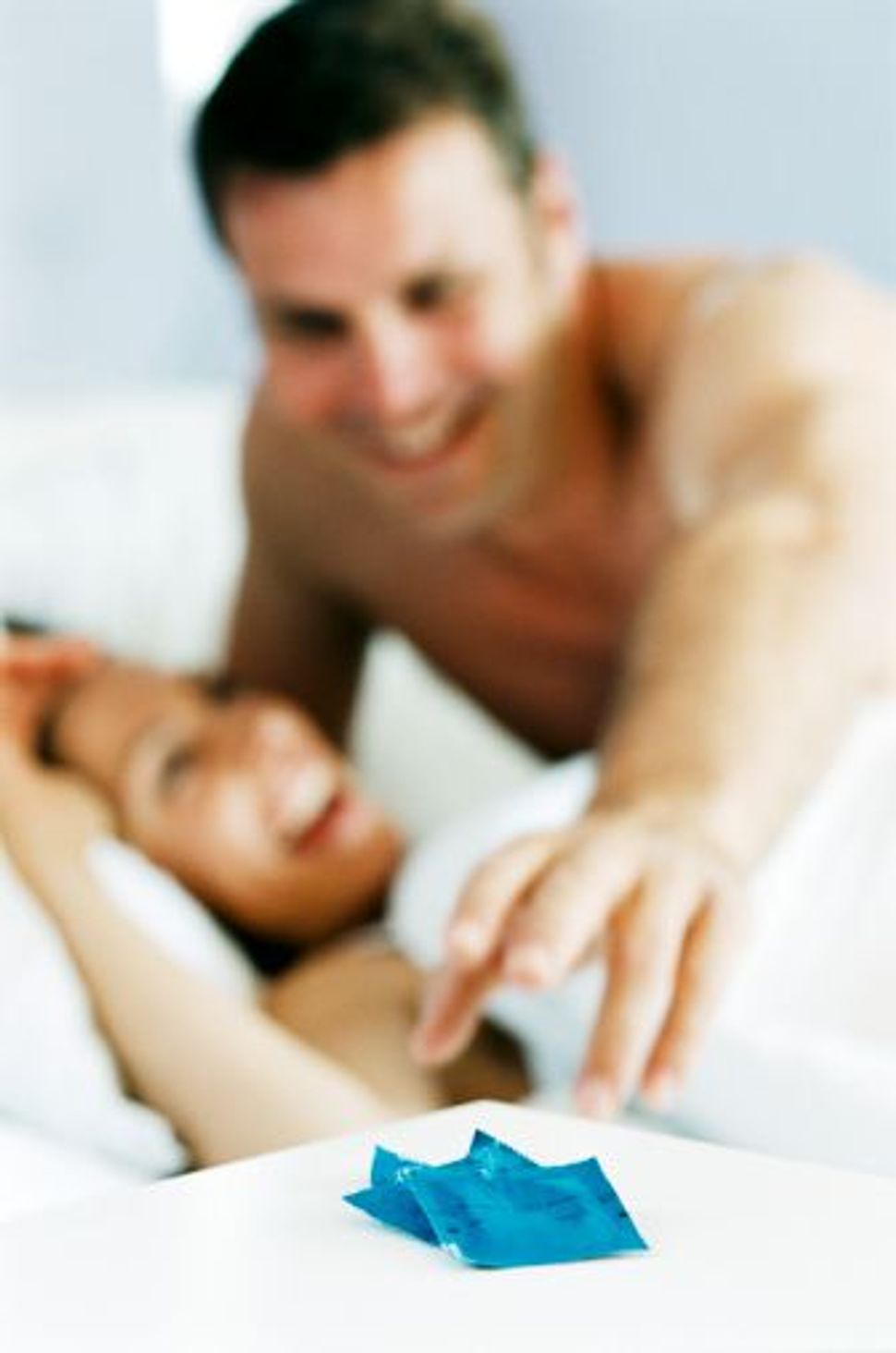 Like most young, engaged Modern Orthodox women, Tova decided to go on the birth control pill when she and her husband got engaged. Tova, who asked to go by a pseudonym, visited the gynecologist, spoke to her kallah teacher, and learned about the pill from her friends. As the most viable form of birth control for halacha-observant Jews, the pill was what she expected to take until she was ready to become pregnant. She never imagined that instead of enhancing her newly married life, the pill would come close to ruining it.

While Tova experienced some nausea and short-term irritability — both common side effects for first-time pill users — she also endured prolonged moodiness and a complete lack of sex drive (that is, after she married her husband).

“It was horrible,” she states flatly now. “My period was short, but the pill made me want nothing to do with sex. And not just sex — all touching and intimacy was gone.”

When Tova opened up to her friends about her situation, she realized that she wasn’t alone. Turns out none of her married girlfriends who were on the pill enjoyed sex. In fact, they dreaded intimacy with their husbands, mostly because of the physical discomfort it caused. But Tova and her husband made the rare decision to use condoms rather than trying other birth control pills, and they didn’t even consult a rabbi before making the switch.

“I don’t feel comfortable talking to a rabbi or kallah teacher about something like this,” Tova says. “I didn’t feel like I’d be able to connect to any of them.”

Birth control is a complicated matter for young women in the Orthodox community. The main issue centers on a well-known law that says a man cannot “spill his seed,” which is generally applied to masturbation but also includes sex, since the sperm is not being used for procreative purposes. To boil down a complex matter to a few simple sentences, Judaism looks at marital sex as a wonderful thing, one that can bring a man and woman together in a beautiful bond of marriage. So sex that’s unintentionally not procreative — sex when the woman is pregnant, for example — is encouraged. But sex that’s intentionally not procreative is more frowned-upon.

How in the world is contraception allowed? In the past few decades, Modern Orthodox rabbis have begun to allow young couples to put off having children for financial reasons, usually for up to a year. The pill is the preferred form of contraception, as it doesn’t change the entrance of the sperm into the woman’s body. A condom, like a diaphragm, is a physical barrier, creating a scenario in which the seed is literally being spilled. While rabbis have ruled almost exclusively against the use of condoms, there are exceptions.

“There are circumstances under which a condom is permissible,” says Rabbi Jeffrey Fox of Yeshivat Maharat, a program that trains women to teach and decide halacha for the laws of niddah. “Every couple is different and every rabbi is different.”

Though condoms are more or less unilaterally banned by Orthodox rabbis, Tova heard about rabbis who gave special permission for the use of condoms as contraception. Plus, her husband had once (accidentally!) found condoms while looking for socks in his father’s room. And since his father is a rabbi, he and Tova agreed that if a rabbi was using them, they could, too.

These days, the couple not only enjoys pleasurable sex, but their relationship is stronger without the physiological and emotional strain that plagued the first few months of their marriage. But the reality is, Tova and her husband were lucky. They fought their way through a difficult period and found a solution to their problem, but many couples have no help — and no one to turn to.

Most Modern Orthodox rabbis, when confronted with a halachic question about fertility and sex, tread carefully. Every law is framed within a delicate context, emphasizing the couple’s final say on the matter. This is not a question of meat or dairy; these issues can make or break a marriage, and most rabbis are wise enough to know that.

There are contraceptive options beyond the pill and condoms, but each one presents its own challenges to Orthodox women. Intrauterine Devices, or IUDs, are typically for long-term birth control, anywhere from two to 10 years, which is problematic for couples who want children sooner and for rabbis who think contraceptives should not be used for longer than a year. Another option, the Fertility Awareness Method, depends on a woman knowing her menstrual cycle and avoiding sex while she’s ovulating. This method, however, increases the number of days a woman who follows niddah can’t have sex; it’s also a less effective form of birth control.

Meanwhile, Tova and her friends are on an unofficial campaign to ensure their friends don’t go through the same pain they experienced.

“After discovering that none of my friends and I enjoyed or looked forward to that aspect of marriage, we agreed to talk to engaged friends, to tell them that they are not alone, and that it is so important to never feel like they can’t talk to a close friend out of fear of being “untznius,” she says. “I just know that if I had been told this, I wouldn’t have spent seven months feeling like the worst wife, like my marriage was going to fail because of me, like I was alone.”

Now happy in her marriage, Tova has no regrets about her decision. “Switching to condoms was the best choice we ever made.”